Anise Hyssop is a perennial flowering plant with culinary, herbal and medicinal properties. Although it is known as Anise Hyssop, it is only remotely related to Hyssop and even more distantly to Anise. It is in the Mint Family.

It’s taste bears a hint of mint ,a hint of licorice and a hint of hyssop, but not an over powering amount of either. Also referred to as licorice mint, blue giant hyssop, Hummingbird Mint.

Anise Hyssop also has aesthetic value in landscaping schemes as it produces attractive blue-lavender to purplish spikes of flowers. The flowers appear in mid spring and are magnets to bees and butterflies, as well as some small birds in certain regions. The flowers have a long season, will generally continue till late summer.

It can be started from seed, seedlings for transplant or cuttings in the spring, summer or fall. Once planted in the garden it should begin producing flowers in its second year, assuming it is otherwise healthy and in a suitable environment. See- Planting Guide Anise-Hyssop

Limonene is a primary component in anise hyssop essential oils. Also found in citrus peels it is commonly used as a flavoring and in the manufacture of drugs, pharmaceuticals and dietary supplements that promote weight loss, treat bronchitis, help to prevent and treat cancers. breast cancer in particular.

Limonene is a powerful antioxidant, has anti-inflammatory properties, anti-carcinogenic properties, and promotes weight loss by appetite reduction and enhanced metabolism.

It is also used to dissolve gallstones.

Methyleugenol, an essential oil in Anise Hyssop has a mild sedative effect which helps to reduce anxiety.

Methyl Chavicol is the compound in Anise Hyssop which imparts the Anise flavor and licorice taste, it is also known as estragole. Estragole is used in perfumes and flavorings commercially. “Plants lacking methyl chavicol do not smell of anise” – Culinary Herbs By Ernest Small, National Research Council Canada.

This same natural compound is also found in varying degrees in basil, fennel, and tarragon. It is a compound used to make sweet basil essential oil. Itis used to treat indigestion, nausea, motion sickness, constipation, respiratory problems. It is also suggested as a treatment for diabetes, but there is very limited evidence as to its usefulness in this respect.

It was first used by several Native American Indian groups. “An infusion of anise hyssop and elk mint is a traditional remedy for colds and chest pain used by the Chippewa (Moerman 1991). It is thought to have sedative properties (Winkelman 1986).” – Georgetown University Medical Center – Urban Herbs

Anise-Hyssop Tea has an appealing taste and was used as a medicinal tea. it also serves as a seasoning for meats, in sauces and baked goods and is sometimes candied. The leaves can be used as a substitute for either anise or mint in various recipes. Commercially, it is used in many liqeurs, and also as a flavoring for root beer.

To make a simple Anise Hyssop tea bring water to a boil first then add the leaves. Steep a handful of leaves in after reducing the heat, it is relatively mild as opposed to some herbs so there’s not really a concern of using too much – just use your judgement. – Allow it to sit on a low heat for a good 10 minutes and you will have a cup of tea with a pale green color and a fairly strong licorice aroma – that’s the methyl chavicol you are smelling, you’ll also notice a hint of peppermint – although some people describe it as wintergreen combined with other herbaceous undertones.

The flavor is sweet and smooth and does not generally require enhancements such as honey or sugar. It is mellow and smooth without any bitterness or astringency. It also makes an awesome herbal iced tea. 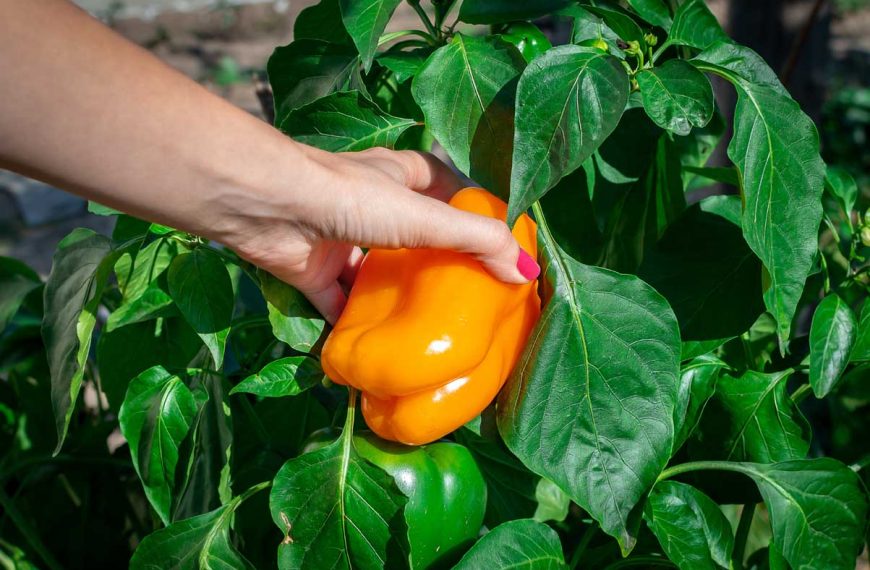