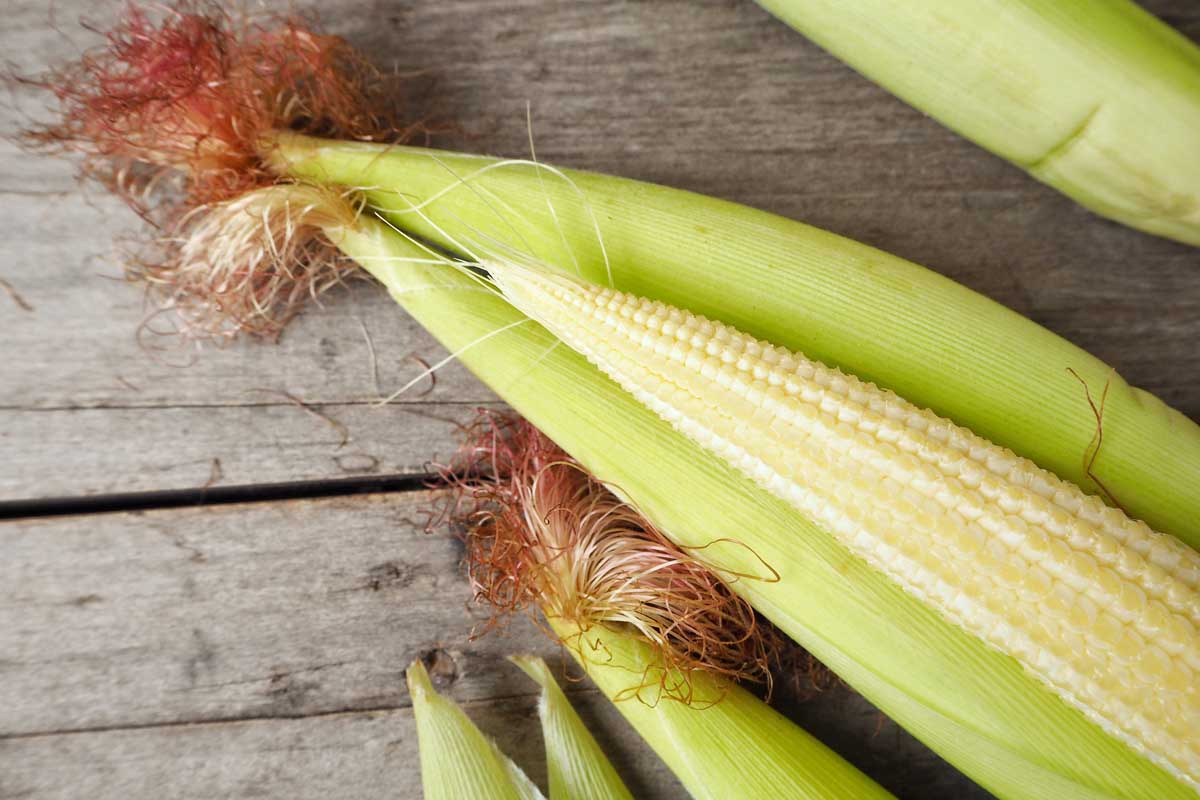 There are several methods of growing baby corn. You can grow it as a primary corn crop, choose a seed variety suitable to produce only baby corn. Several companies offer special seeds for this purpose – produced solely for harvesting miniature immature baby corn.

These varieties are not dwarf corn plants, they are just as big as standard varieties if permitted to mature, they would be a typical ear of sweet corn.

Miniature Corn is not generally produced commercially in the USA because it requires labor intensive hand harvesting and processing. But Gardeners are quickly becoming interested in growing it.

Even starchy feed corn, which has a tendency to grow multiple ears, will work well as baby corn. Baby corn comes from regular corn. It can come from any number of varieties, but it’s just picked at a much earlier stage, before it’s been fertilized.

Sweetcorn needs to be planted in blocks for pollination rather than a single row or two, Baby corn varieties don’t need to be pollinated so a simple row is just fine.

Sweeter varieties of corn do not necessarily produce sweeter ears of baby corn, because the corn ears are harvested before before sugars have had the opportunity to accumulate in the kernels.

Timing the harvest of baby corn is critical. You may want to harvest ears a few at a time, in varying stages daily for several days in order to ascertain exactly when the baby corn is at the perfect stage.

Corn ears can grow so very quickly, that the timeliness of the harvest is crucial. In an extra day or two, the corn can grow larger than you might like for baby corn, giving it a tougher and larger ear than might not be good in a stir-fry dish or salad.

Start by harvesting ears where silk appears the same day you spot the silk. Ears will reach this stage at a varying intervals on each plant, so you’ll have to monitor your plants closely.

As a rule of thumb – anticipate that your miniature baby corn should be harvested when the ears are 2 -3 inches in length and slightly more than 1/3 of an inch round.

Baby corn is subjected to far less pest problems than fully mature corn. Pests such as Corn Ear Worms and their beetles generally wreak havoc when the corn ear is maturing. Pests that do sometimes pose problems are Flea Beetles, as they attack early in the season. Aphids – rarely but it is not unheard of – Seed Corn Maggot can cause issues very early in the season as well. See – Plant Maggots

Refrigerate your baby corn, with husks on, immediately after harvest if you don’t use it right away.

It can also be pickled or canned, or blanched and frozen.

Baby corn is eaten both raw and cooked. Raw baby corn goes well with salads or served with other vegetables and hoers douvers as well as with dips. It is frequently used in stir fries with vegetables, and meats. It can also be steamed or boiled

Washing and trimming the thicker ends is best. To stir-fry it, heat a tbsp olive oil in a frying pan and heat it for 3-4 minutes or until just ever so slightly browned. To steam baby corn, place it in a steamer and cook until just tender, usually less than 5 minutes. 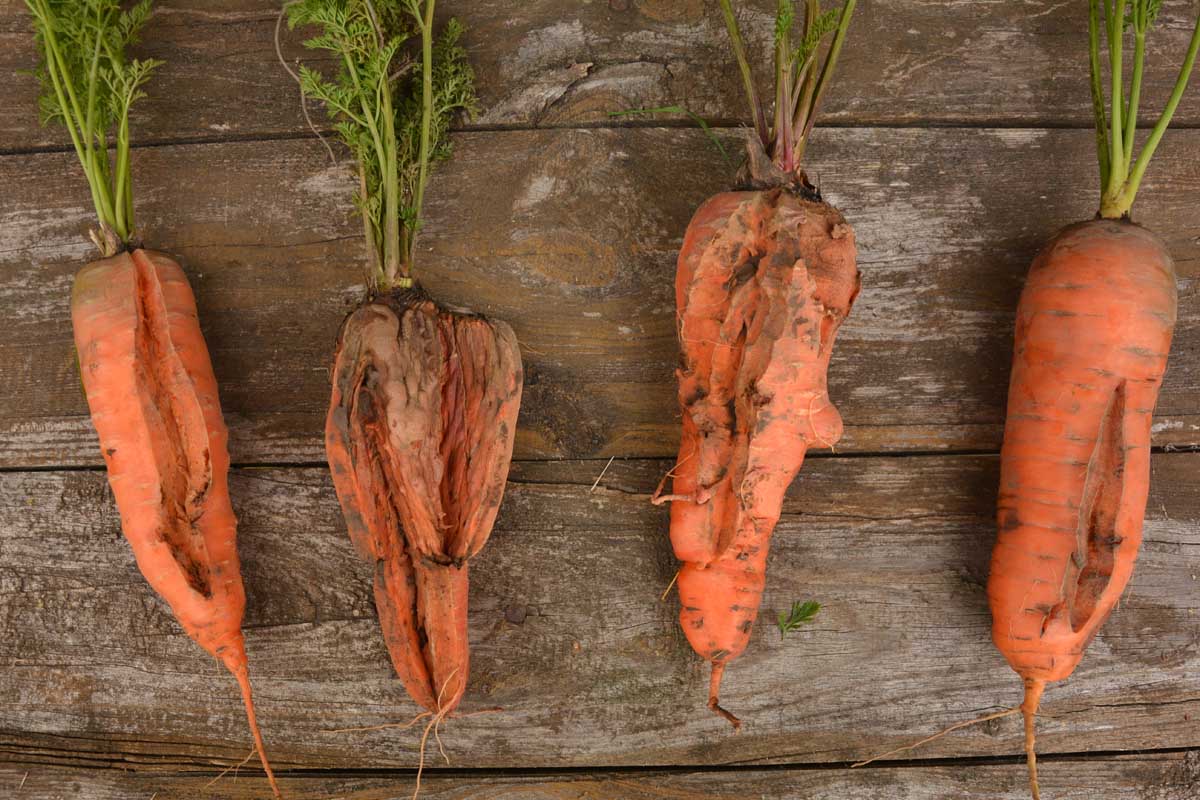 Why Homegrown Carrots Crack and What to Do About It 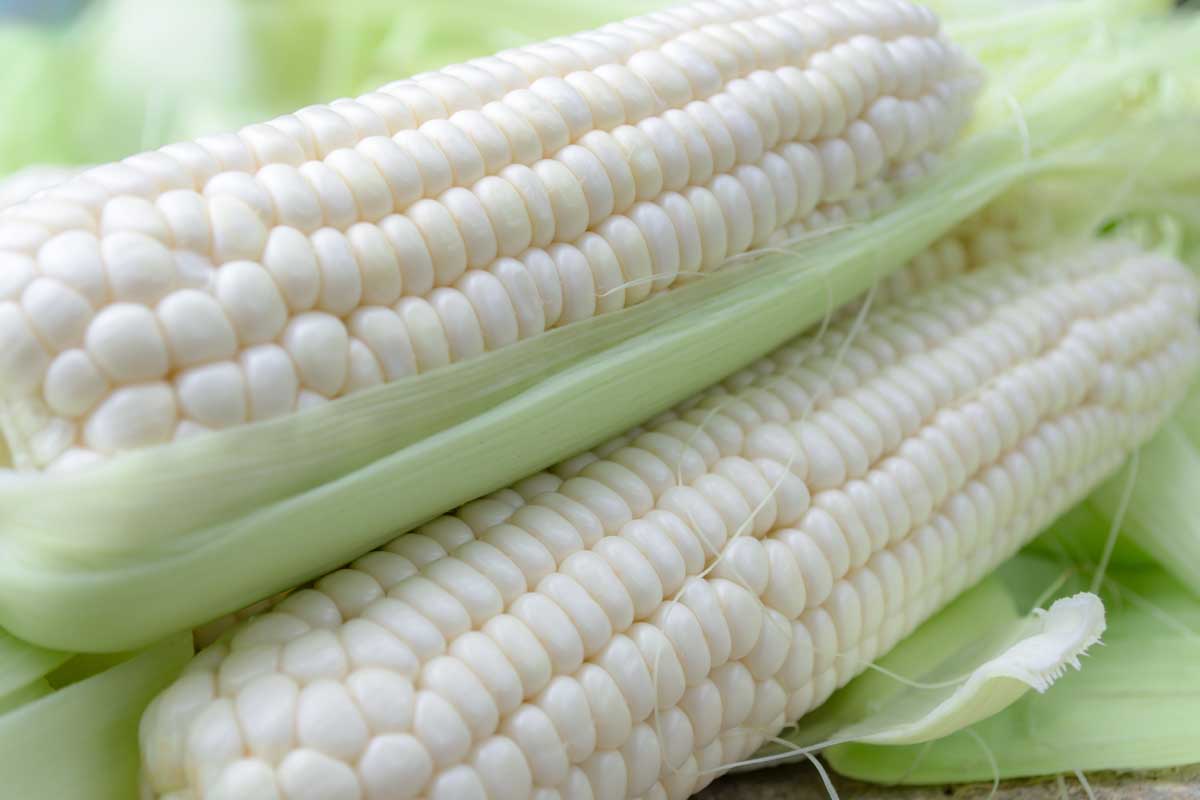