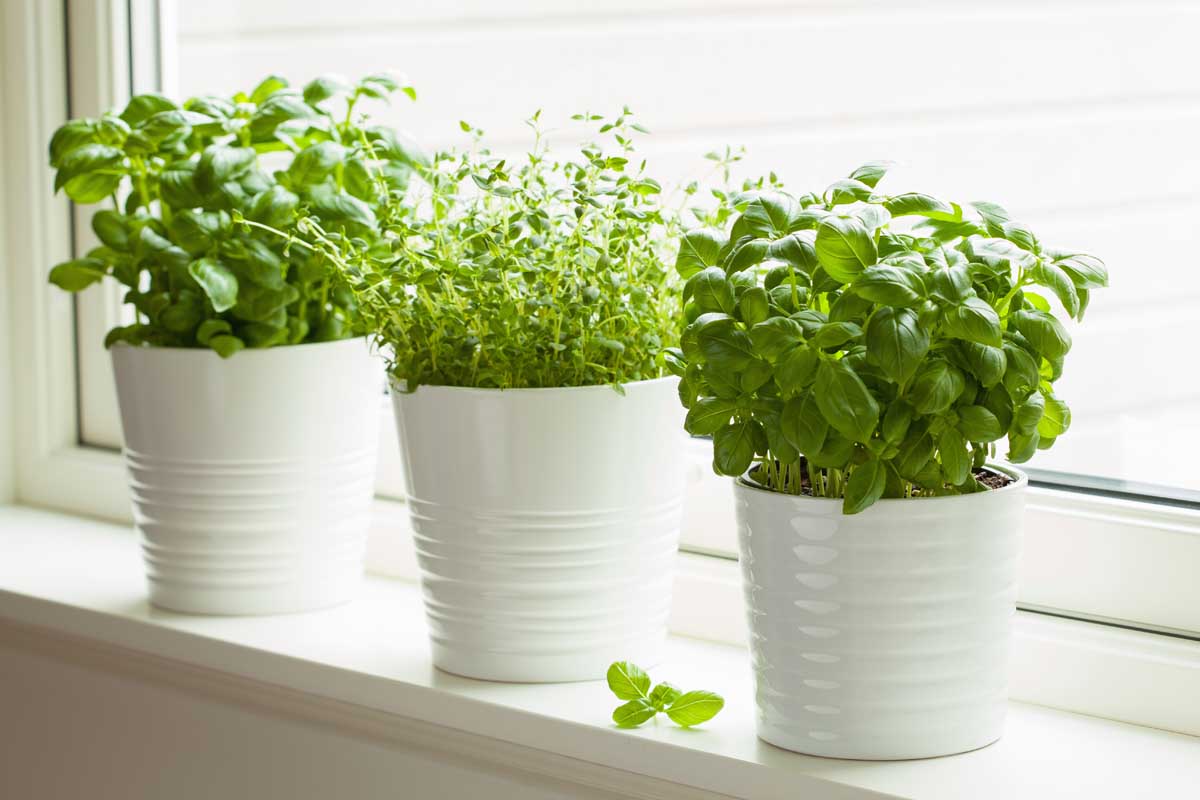 Many common herbs for culinary purposes, aromatherapy and medicinal purposes can easily be grown indoors year round. The convenience of having fresh herbs available, as needed and on demand, right in their own home is a wonderful thing. Some herbs fare better than others in indoor environments .

Basil, for instance is rather difficult to propagate indoors, the leaves will droop and fade after a relatively short time in cooler air by windowsills and dry air from forced heat. It requires persistent indoor temperatures in the 70s both day and night.  There are a number of other herbs that will prosper as indoor plants. For optimal success, it’s generally best to begin with healthy plants as opposed to seeds.

Bay, commonly known as bay leaves. They grow slowly in the beginning but will eventually form a small bush that can easily be trained and trimmed into the desired shape and size. You can take one you already have established from outdoors , or start by purchasing a young 1- to 2-foot plant.

Chervil, sometimes referred to as garden chervil or French parsley. An annual that is similar in both taste and appearance to anise, although it’s licorice undertones are much more faint.

Chives are bulb plants, a perennial related to the Lilly, onions and garlic. They are glasslike with a delicate onion flavor. Grolau chives produce abundantly in windowsill scenarios.

Cilantro is a versatile spice, in the culinary world. Unlike some other indoor herbs it is best started from seed. It Grows rapidly, but once harvested it does not regrow. Cilantro actually produces two spices coriander seed and cilantro leaves. Cilantro grows fast in the cooler days of spring and fall, the drawback to this is that it has a tendency to bolt to seed, before the leaves can be harvested, this makes cilantro somewhat tricky to grow

Dill is an annual herb / spice, with feathery green leaves, it produces attractive yellow-green flowers in both spring and fall. Dill is used most commonly for pickling, such as “Dill Pickles” – but is also used in other culinary delights such as soups and stews. Sow several pots at varying stages for a continuous supply. Fern leaf dill is best for indoor scenarios as it is compact but productive.

Marjoram is a relative of oregano family, but has a distinctively sweeter and more delicate flavor. Italian marjoram has a unique blend of sweet and spicy. Sweet marjoram is more frequently grown indoors.

Mints are a pungent aromatic perennial herb. Most varieties of mint will spread rampantly if left unchecked so be sure to give mint its own container as it can easily overtake other herbs. There are multiple varieties of mints, Sweet mint, spearmint, peppermint, chocolate mint, Corsican mint all have their own characteristics and will grow well indoors when properly maintained.

Oregano needs no introduction, it is one of the most commonly used herbs popular in Italian and Mediterranean dishes. It can be grown throughout most of North America but its hardiness varies from variety to variety. Oregano will remains productive for 2 – 3 years and should be replaced when the plant stems become woody. Harvest leaves often to encourage new growth.

Thyme – A perennial herb that belongs in every herb and vegetable garden. Varieties such as French or Lemon thyme are excellent culinary thymes, and will grow well indoors. Thyme needs minimal care , a regular light pruning is however advisable.

Come the waning days of winter, when spring is on the horizon the days become brighter. By March you may start to notice new buds, by April, it’s time to reverse the acclimation process to get the plants ready to go back outside, if that’s what you intend. Place them outside on warm days , for gradually longer periods of time, until the warm weather returns and they can be safely left in their summer homes.

Advantages, Disadvantages of Rockwool as a Hydroponic Grow Media 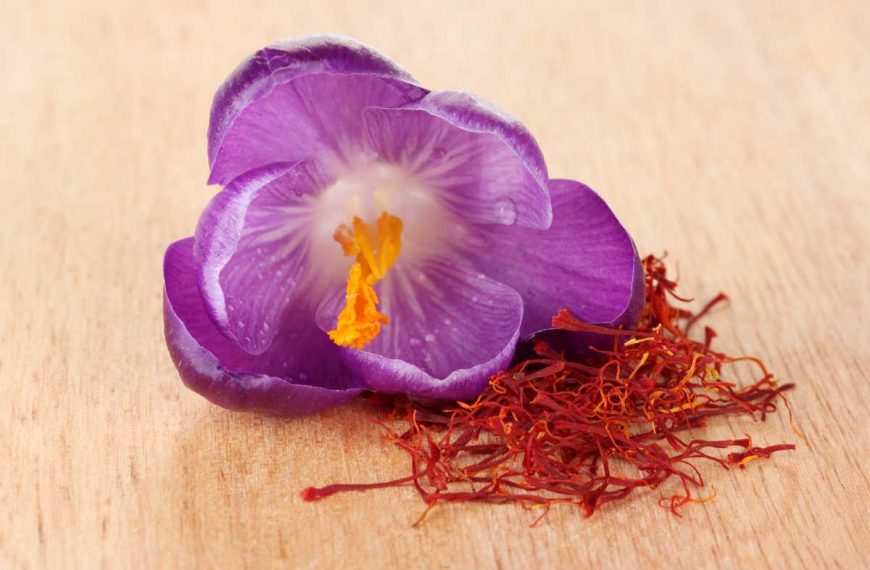