“Companion Planting is the growing together of all those elements and beings that encourage life and growth; the creation of a microcosm that includes vegetables, fruits, trees, bushes, wheat, flowers, weeds, birds, soil, microorganisms, water, nutrients, insects, toads, spiders, and chickens.” – John Jeavons, How to Grow More Vegetables Than You Ever Thought Possible

Pumpkins are related to gourds and squash, this family includes vine crops: summer and winter squash, pumpkin, melons and cucumber.

I don’t have much of a raccoon problem anymore {my 2 German shepherds handled that issue very nicely } but a few years back – I did, my corn was unmolested – whether it was due to this planting scheme or just dumb luck I can’t say for certain.

The pumpkin provides a living mulch, as it cools soil and hence the corn roots in summers heat. Spent corn stalks get pulled after harvest , which precedes that of the pumpkin, and allows the pumpkins to ripen till their harvest in late fall.

Weed suppression of the corn-pumpkin combination was substantiated by a 2012 study conducted in Zimbabwe – [“The results indicate that intercrops with 33% pumpkin population and weeded at 3 and 8 WAP are superior in terms of weed biomass suppression. Intercropping done at correct crop combination and weeding at the right time therefore shifts crop-weed competition in favor of the crop as it reduces dry matter accumulation of the weeds without affecting yield of component crops. Inter-oes not provide an edibcropping can therefore be used as a component in integrated weed management in the smallholder sector.” ] [1]

Pumpkins and beans work well together. The nitrogen fixing qualities of the beans are well documented and pumpkin is a heavy nitrogen feeder. Pumpkins have been successfully inter planted with beans for Centuries, a fairly recent study lends scientific credence to this combination. [2]

Avoid planting Pumpkin in proximity to, or in the same plot that Potatoes have recently grown – recent being the last several seasons. Potato and Pumpkins inhibit one another’s growth.

Both Pumpkin and potato plants require elevated levels of organic nitrogen and potassium and there is heated competition between the two as they need the nutrients at roughly the same time. Pumpkins also increase the susceptibility of potatoes to blight.

Marigold does not provide an edible crop, merely an aesthetic one, but it is a work house in companion planting schemes. Inter-planted with pumpkin it helps to deter many pests.

Marjoram, Nasturtium, Oregano will also help in pest suppression. The marjoram will provide a ground cover/mulch as well.

Fennel is allelopathic to most garden plants and should be avoided. It exudes compounds designed by nature to eliminate competing plants from its immediate area. Dill is one of the few garden crops that can be grown with it.

2. Both Traditional and Semi-bush Tropical Pumpkin Can Be Intercropped with Beans or Cowpeas 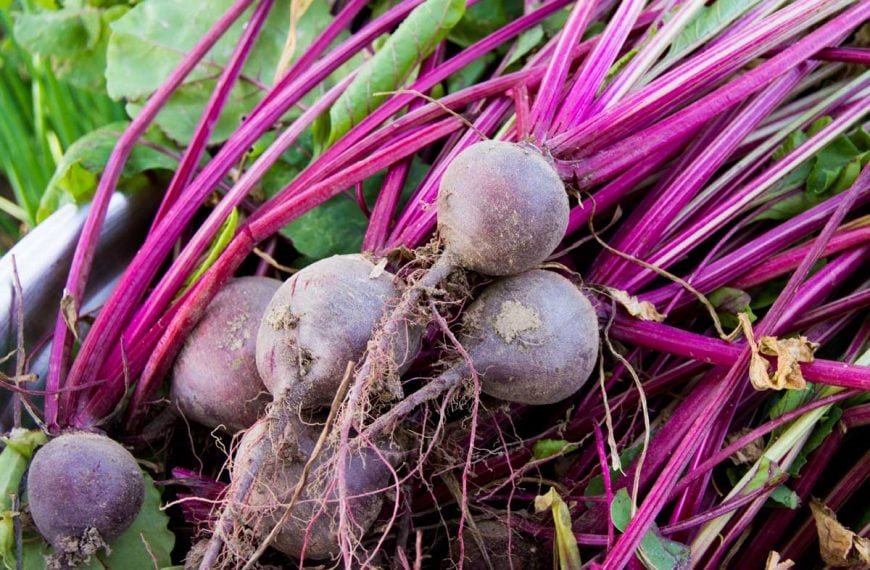