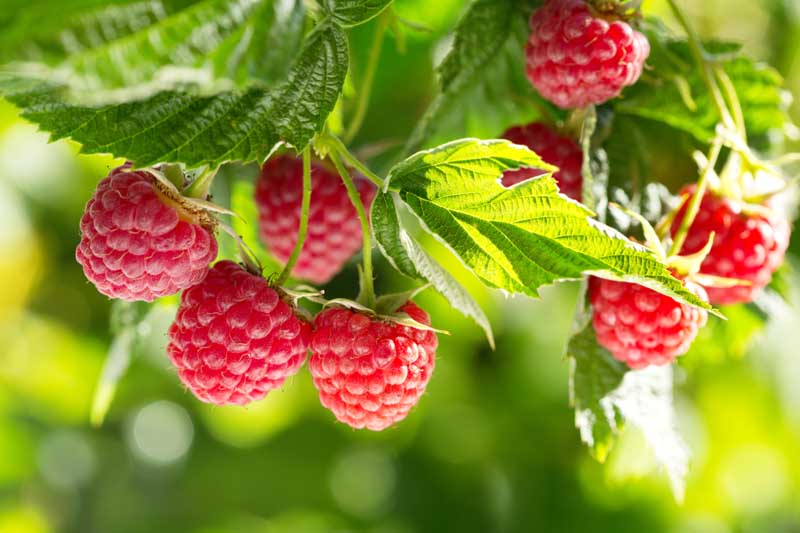 “Companion Planting is the growing together of all those elements and beings that encourage life and growth; the creation of a microcosm that includes vegetables, fruits, trees, bushes, wheat, flowers, weeds, birds, soil, microorganisms, water, nutrients, insects, toads, spiders, and chickens.” – John Jeavons – How to Grow More Vegetables Than You Ever Thought Possible

Raspberries attract potato phytophthora blight so should also not follow potatoes or related crops in the rotation.

They should not be mixed with other raspberry or blackberry varieties If you are growing two or more varieties, or growing blackberries and any variety of raspberry they should be kept as far apart as possible, at least 500 feet.

This applies to boysenberries and loganberries as well.

Never start a new raspberry patch where one has been in the past 4-5 years. Fungal diseases, pathogens, and nematodes that favor raspberry will still be festering in the soil.

Related: How to Grow Raspberries from Cuttings

Good Neighbors are Garlic, Turnip, Rue, Tansy, Marigold. All of which repel harmful insects such as ants, flies, moths and assorted flying insects that are harmful to fruits and berries.

Garlic discourages Aphids,Flea beetle,Japanese beetle, and spider mites as well as vampires and members of the opposite sex. Garlic accumulates sulfur, a natural fungicide which will help in the garden with disease prevention.

A fern-like flowering plant that produces bright yellow flowers is a general insect repellent. It also increases Potassium levels in the soil and is beneficial to most other garden plants. Its leaves are toxic to people, pets and livestock.

is somewhat toxic and contrary to what some herbalists suggest – it should not be applied it to your skin as it may invoke allergic reactions. It is known to repel the Japanese Beetle which feeds heavily on Raspberry in all stages of its life cycle.

Planting Raspberries near pine trees is helpful. Pine Trees and Evergreens will add to the acidity of the soil. The pine needles break down and add essential nutrients as well as increasing the acidity of soil. Raspberries thrive on a pH 5.5 – 6.5.

Strawberries, although not related to the nightshade family, should be kept away from raspberry family plants for the same reason. These crops are susceptible to and transmit verticillium wilt, to which most raspberries are highly susceptible. 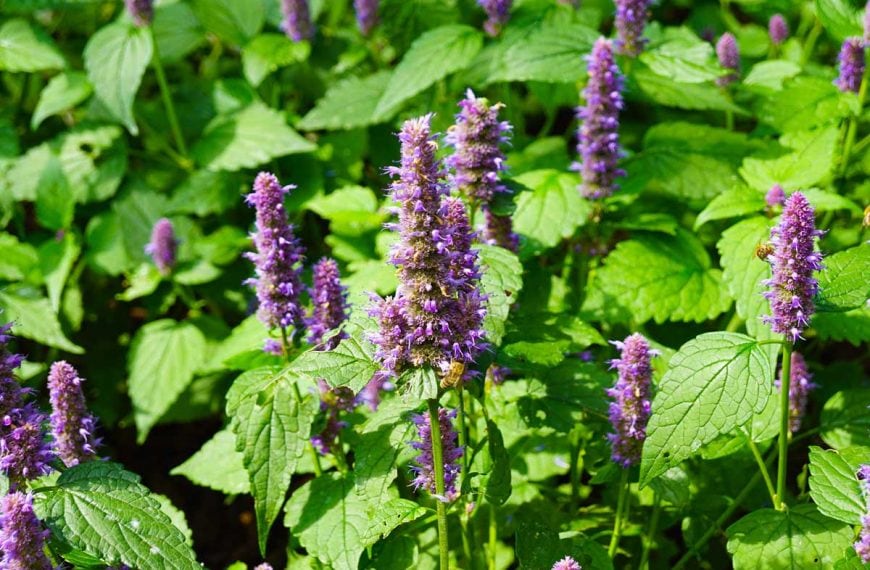 How to Grow and Care for Lavender Mint 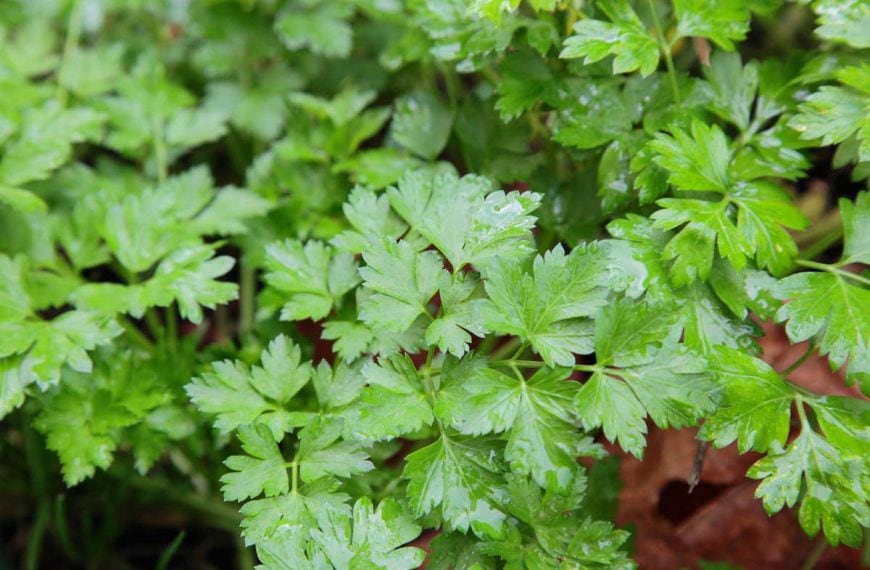 How to Plant and Grow Your Own Parsley