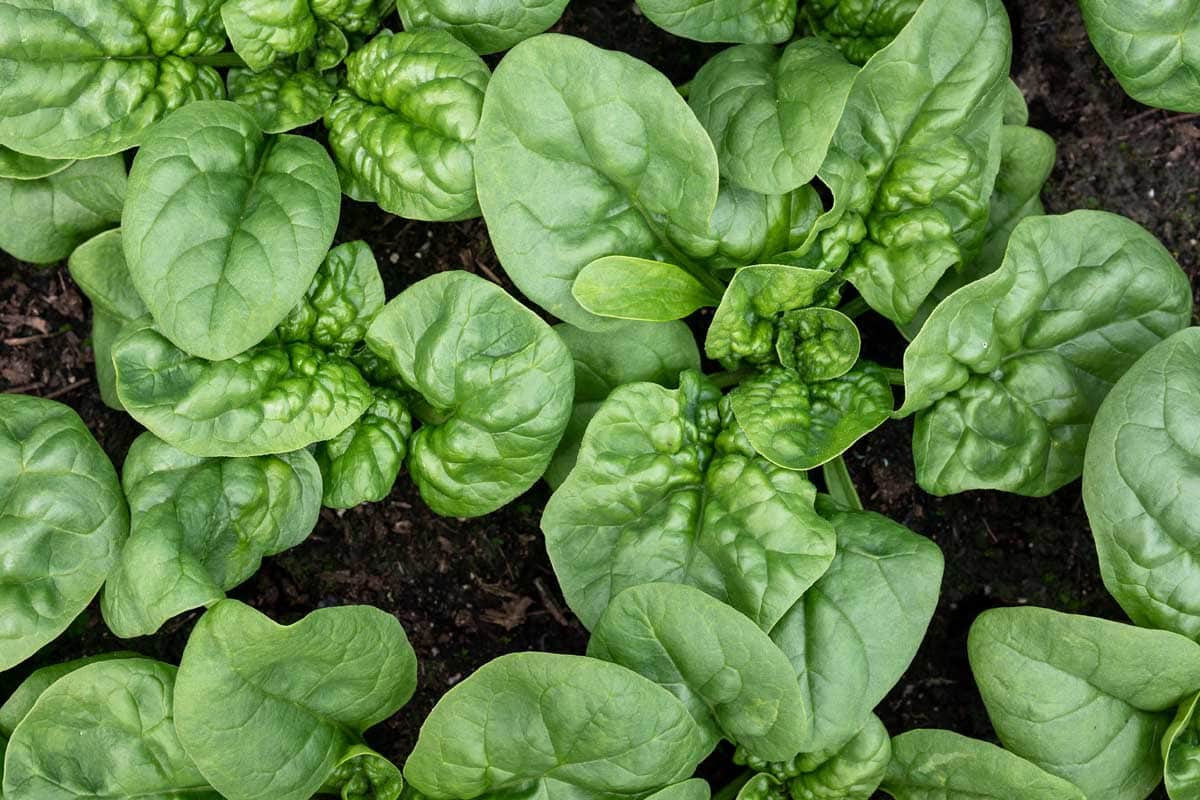 “Companion Planting is the growing together of all those elements and beings that encourage life and growth; the creation of a microcosm that includes vegetables, fruits, trees, bushes, wheat, flowers, weeds, birds, soil, microorganisms, water, nutrients, insects, toads, spiders, and chickens.” – John Jeavons, How to Grow More Vegetables Than You Ever Thought Possible

Spinach has very few enemies in the plant realm, it is compatible with most garden edibles and ornamentals.

One of the attributes of Spinach is a compound known as saponin that it produces and secretes via its roots. Saponin is produced by some other plants as well but spinach is rich in it – saponin is an anti-fungal and anti-bacterial agent that benefits not only the spinach plant itself but its neighbors as well.

Radishes make good companions to Spinach. They can serve as a trap crop for leaf-mining insects.

Damage to radishes by leaf miners is limited to the foliage, as they are a rapidly maturing plant, the window of opportunity for destruction of the radish plant is limited and the radish root – growing safely beneath the surface will be harvested long before any extensive damage is done.

Strawberries can be amicably grown with spinach, they draw nutrients from different soil levels and don’t compete with each other.

The spinach grows taller and will provide partial shade for strawberries. The strawberries benefit from the anti-fungal / bacterial properties of Spinach. “One attribute of Spinach is that it produces and a substance known as saponin… Strawberries are known to benefit from this.” Carrots Love Tomatoes – L. Riotte

Tomatoes are heat-loving crops while Spinach is a cool-season crop. Plant spinach in between tomatoes, the spinach will be harvested long before the tomatoes can over-shade and crowd them out. The same can be done with other nightshade family plants such as eggplant, peppers, okra.

Spinach and Nightshade plants have demonstrated their worthiness when planted in succession as well.[1]

Garlic accumulates sulfur, a natural fungicide which will help in the garden with disease prevention.

There are no known antagonistic attributes between garlic and spinach, nor are any studies known regarding intercropping the two. However, the combination of the sulfur from the garlic and saponin from the Spinach can and does lead to a well-protected garden bed.

Interplanting peas with spinach is highly cost-effective as it saves both time and space. Peas pull nitrogen from the air, they do not need high levels of nitrogen in the soil.

Interplanting peas with spinach, which loves nitrogen, without adding extra compost or soil amendments works well so long as the soil is relatively fertile.

Inoculating the Peas is a good idea. Inoculants improve the performance of nitrogen-fixing bacterial nodes on the roots, coating the seeds with an inoculant will increase yields.

A fern-like flowering plant that produces bright yellow flowers, is a general insect repellent. It also increases Potassium levels in the soil and is beneficial to most other garden plants. Its leaves are toxic to people, pets, and livestock.

Cauliflower interplanted has been proven to result in higher yields for both, and there is no reason not to assume that cauliflower related plants would not sow and reap the same or similar benefits. [2]

It is believed, but not proven, that young dill actually enhances the plant vigor of its neighbors and mature Dill stunts the growth of some.

Planting dill into a spinach patch will work well if you time it correctly – the spinach should be about 1/3 grown when you add the young dill. By the time the dill matures the spinach will have been harvested, digested, and working its way back through the natural cycle to becoming fertilizer.

This family of plants goes well with spinach, and this combination enables you to achieve a more diverse garden within a very finite space.

They can be planted relatively close together, even inter-planted without fear of competition for nutrients and space. In most cases, their root systems grow at different depths and draw nutrients from different levels of the soil.

Table could not be displayed.

What Not to Plant with Spinach

1. “Tomatoes are a good example of how rotations can be reduced and permanent beds created because they like to grow in soil where tomatoes have already been grown. This allows for the maximisation of companion plants for tomatoes, both in the preceding crop, such as ….spinach…” Natural Farming of Vegetables October 2011 – https://seedzen.wordpress.com/2011/10/22/the-natural-farming-of-vegetables/ 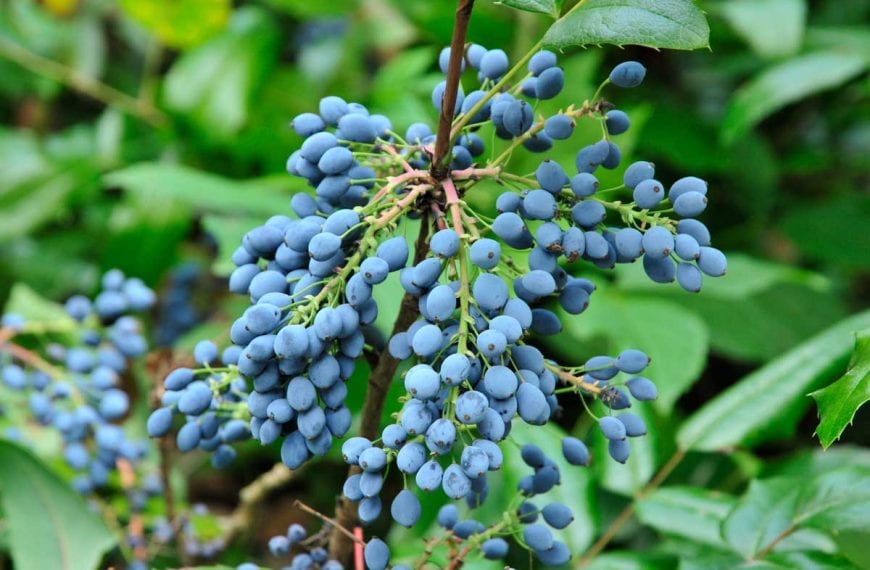