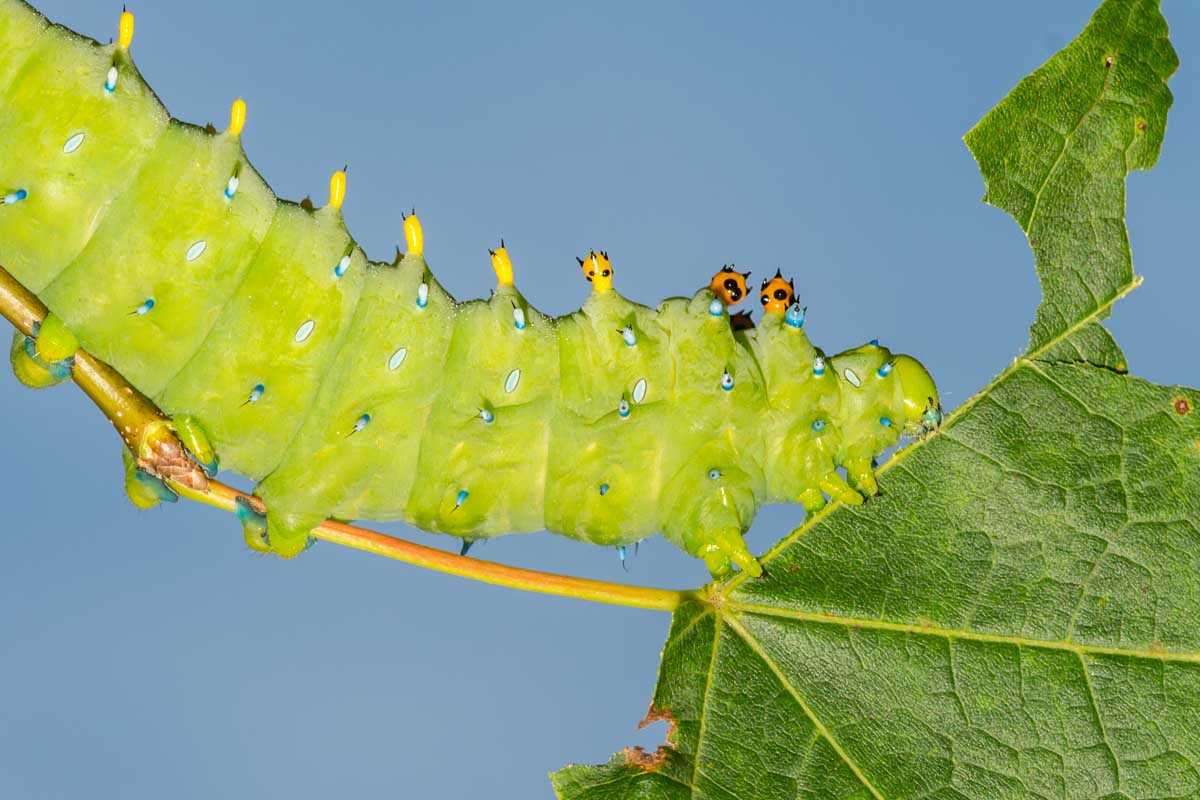 Worms are the larvae, or immature stage, of any of a number of insects. Primarily various moth species. However some varieties of Beetles commonly produce worms fairly indistinguishable in general appearance and feeding habits from moth larvae.

There are thousands of varieties of Worms that will feed on fruits and Berries. Some are highly restricted so far as their habitat, range and preferred crops. Other are more wide spread. Some are rare and some are all too common.

Many crops we consider vegetables are actually fruits – such as tomatoes, cucumbers, squash which are closely related to melons. The same class of worms and caterpillar will feed on these as well.

Named Green Fruitworms, not only because they are primarily green, but because they feed on Green or immature Fruit.

Cutworms are larvae of of a large family of dull-colored , night-flying moths of several different species. They are often visible around lights in Spring. They come in various colors, but are generally a dull gray and well camouflaged within the soil. They cut through seedlings or devour leaves, leaving only the stem. Some varieties infest Fruit Trees, Vines and Berry Bushes. A few varieties feed on roots causing plants to wilt and die.

Webworms are the larvae of small moths that complete several generations per year. Web worms spin silken webs over plant terminals, then feed on leaves, buds, and blossoms within the webs. Extensive defoliation may sometimes result from their feeding, web worms often consume fruiting structures and their webs interfere with pollination and seed set. Infestations by these worms can result in serious losses.

Wireworms are the slender, yellowish-brown, hard-bodied larvae of several species of Click Beetles . There are many species of wireworm , various species attack Beans, Carrots, Beets, Celery, Lettuce, Onion, Sweet potato, turnip, and mustard . These worms reek their havoc by puncturing and tunneling stems, roots and tubers. Carrots are a particular favorite.

Leaf rollers are small greenish to green/brown caterpillars (moth larvae) that feed on leaves, buds and fruit, they’re the worm in your apple, or half worm as the case may be.

Leak moths Also known as the onion leaf miner. (See:Leafminers), is a pest of Alliums such as various onions and garlic. The Larvae will tunnel mines in the leaf tissue, sometimes causing distortion, and are reported to occasionally attack the bulb and stems. Their activity stunts plant growth and compromises the storage life of the crop.

Gypsy Moths The gypsy moth is an old world native which immigrated to the Americas. Despite all control efforts since its introduction, the gypsy moth has survived and prospered while extending its range. Gypsy moth caterpillars defoliate millions of acres of trees and shrubs annually in the North America.

Treatment of Most Garden Worm Issues

has proven effective against garden worms , it is a bacterium / organic pesticide that is readily available to home gardeners. It’s harmless to people and pets. It’s not a miracle cure but as stated , it is highly effective. Apply it at either bloom or petal fall, or both. Bt It is a stomach poison and must be ingested . It is more effective when applied during warm, dry weather while the larvae are actively feeding. Bt breaks down quickly in nature so multiple treatments per season are necessary.

Neem ,Bioneem and various derivatives of their active ingredient Azadirachtin are an effective Biopesticide that works by interrupting the insect’s growth cycle resulting in its early death.

is another biopesticide , correctly termed a microbial pesticide, harmless to humans. Spinosad will interfere with pollinators as well as pests – evening / night time use is advisable. Spray raspberry canes with active beetle populations as soon as possible, or wait till flower buds emerge to target the worms .

Sprays/Pesticides must be applied in the pre-bloom stage to prevent injury. Do not apply insecticides, even bio-pesticides during bloom time to protect vital pollinating insects. Pesticides such as pyrethroids {Pyrethrin} that are more effective in cool than warm weather will work more efficiently against Fruit worms earlier in the season, and is the recommended early season chemical for most types of worms.

Use Broad-spectrum insecticides, such as pyrethin only as a last resort.

can be applied at petal fall, but is not as eco-friendly as the bio-pesticides listed above as it is toxic to beneficial insects and pollinators. Other Broad-spectrum insecticides, such as pyrethrin or malathion only as a last resort, generally used commercially and not really advisable for smaller plantings or home gardeners.

Note – Insecticide labels provide an extensive amount of information and indicate that the insecticide has been extensively tested, and evaluated by the EPA . Insecticides cannot be legally registered, much less sold, without going through these procedures. Among the information included on an insecticide label is the “directions for use”, and perhaps more importantly, information with regard to the toxicity of the chemical. Any chemical is potentially toxic . READ THE LABEL BEFORE APPLYING ANY PESTICIDE. & Follow all label directions. This publication contains pesticide recommendations. Changes in pesticide regulations occur constantly, some materials mentioned may no longer be available, and some uses may no longer be legal. 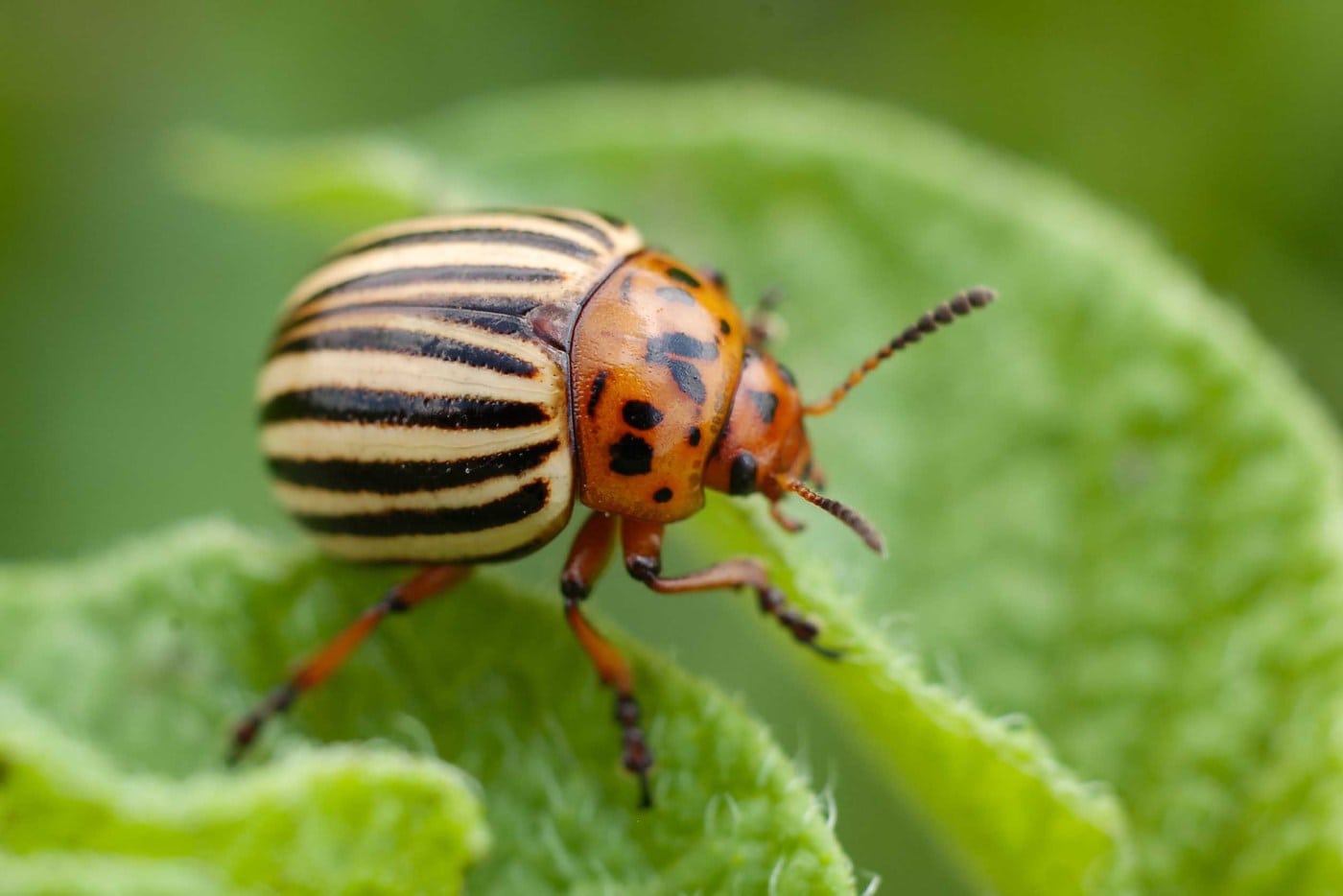 How to Combat Colorado Potato Beetles 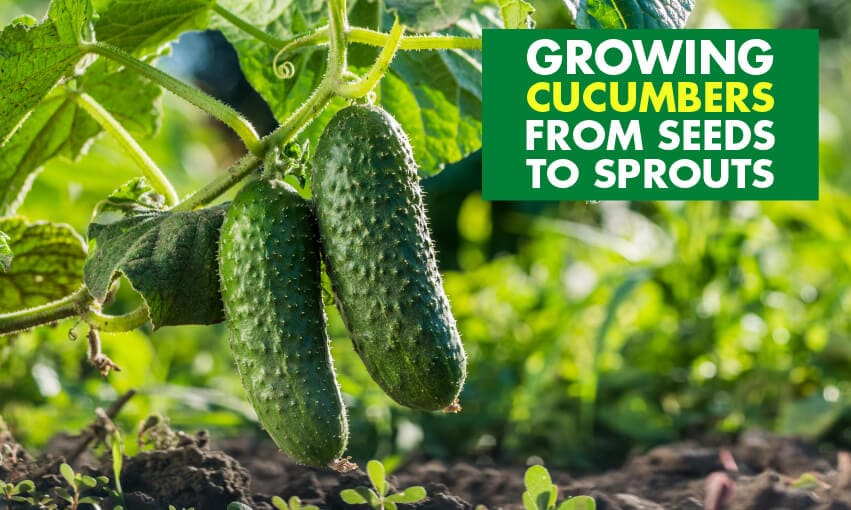