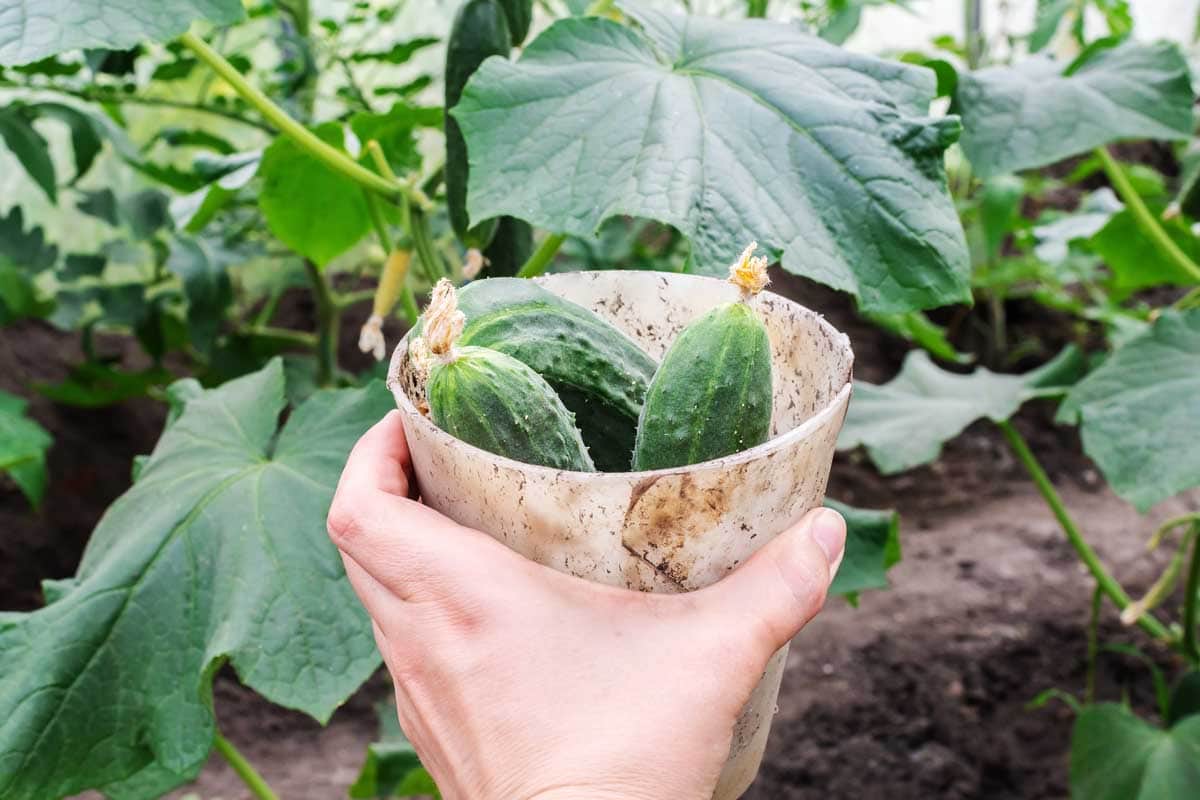 When seeds fail to form within the seed pod aka the cucumber, nature has evolved to dictate that the plant abort the cucumber[s] in question. Biologically it makes little sense for the plant to expend energy to nurturing a cucumber that will not contribute to its reproductive cycle.

Cucumbers without seeds , or with sub standard quality and quantity of seeds are usually deformed. If you slice the cuke open you’ll likely discover that the center of the fruit contains very few seeds.

In order to produce seeds the plants need to be pollinated, they are not self pollinating. When pollen from a male flower does not get to the female flower in adequate quantity the plant can still produce a cuke, but a semi sterile substandard one.

Cucumber pollen grains, unlike other plants is not light and fluffy. It is relatively large, sticky and cumbersome. Wind pollination is insufficient, as is pollination from lighter and more delicate insects such as butterflies.

Generally speaking natures work horse, the bumble bee, is the primary vessel through which cucumbers are pollinated. Bees however are commonly hampered in the task of pollinating our gardens by over zealous and poorly informed gardeners using broad spectrum pesticides that kill off pests as well as beneficial insects, bees.

Poorly planned gardens will also fail to attract very many bees and other pollinators. A well balanced garden should include a diversity of symbiotic plants, vegetables, herbs, fruits and berries, and even some ornamental flowers to draw in as many bees as possible. If you believe your garden is not attracting as many bees as is desirable hand pollination is an option. See: Hand Pollination.

When a full dose of pollen is received by the stigma of the female flower, the finished cucumber should be a quality fruit, barring other negative variables. It should mature quickly into a crisp and crunchy cucumber fit for a salad or brine.

Slow growing cucumbers are usually bitter and lack the crunchy crispness we have come to expect from our cukes. 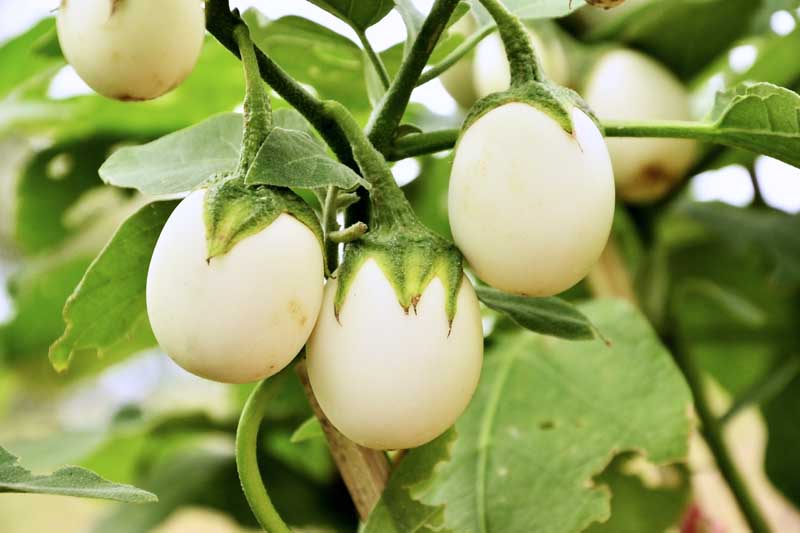 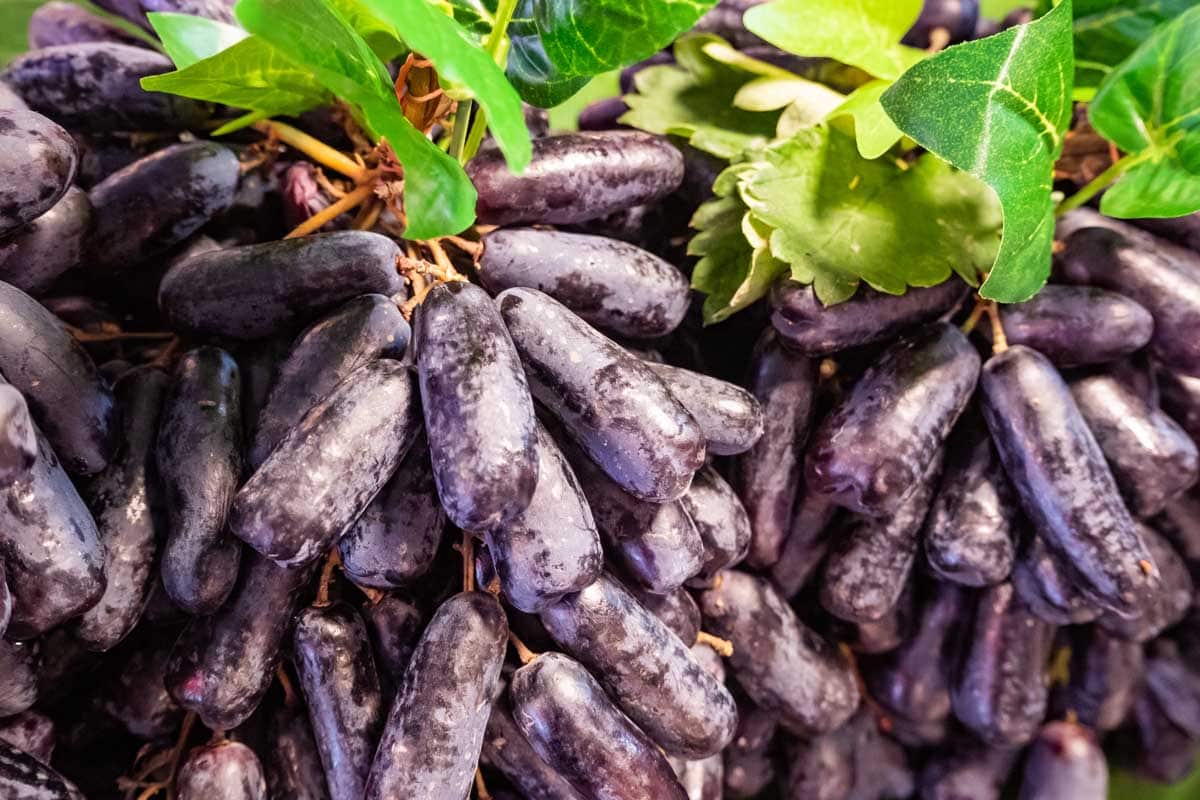 What Are Witch Finger Grapes? Where And When To Find Them