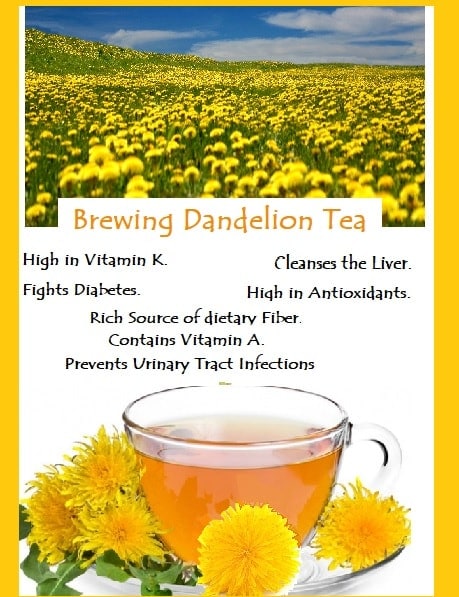 Dandelion tea can be made from the leaves, the blossoms or the roots. All variations have their own unique flavors, attributes and variations.

Dandelion Flower tea taste much different from that brewed from the leaves or even the roots. When harvesting dandelion blossoms be sure to remove any of the green stems – they can ruin the whole experience.

“Most scientific studies of dandelion have been in animals, not people. Traditionally, dandelion has been used a diuretic, to increase the amount of urine in order to get rid of too much fluid. It has been used for many conditions where a diuretic might help, such as liver problems and high blood pressure. However, there is no good research on using dandelion as a diuretic in people. Fresh or dried dandelion herb is also used as a mild appetite stimulant and to improve upset stomach. The root of the dandelion plant may act like a mild laxative and has been used to improve digestion. Some very preliminary research suggests dandelion may help improve liver and gallbladder function, but the study was not well designed.

Some preliminary animal studies also suggest that dandelion may help normalize blood sugar levels and lower total cholesterol and triglycerides while raising HDL, “good,” cholesterol in diabetic mice. But not all the animal studies have found a positive effect on blood sugar, and researchers need to see if dandelion would work in people. 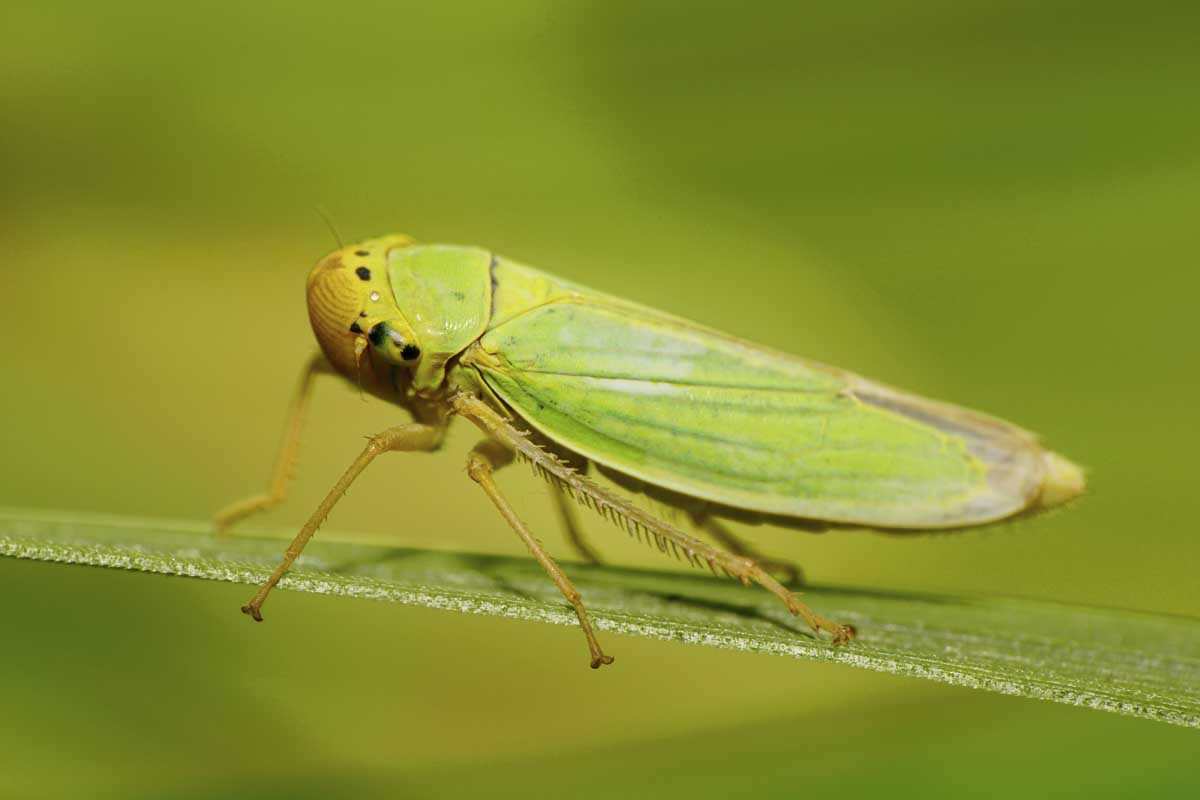 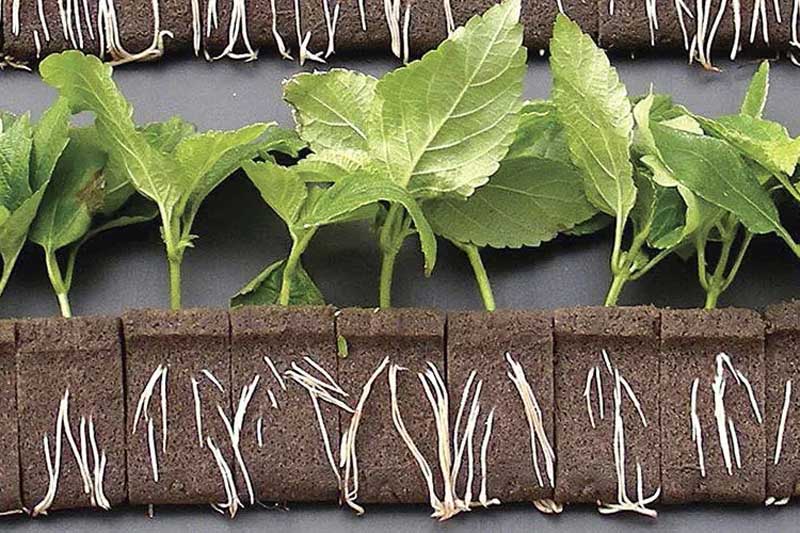