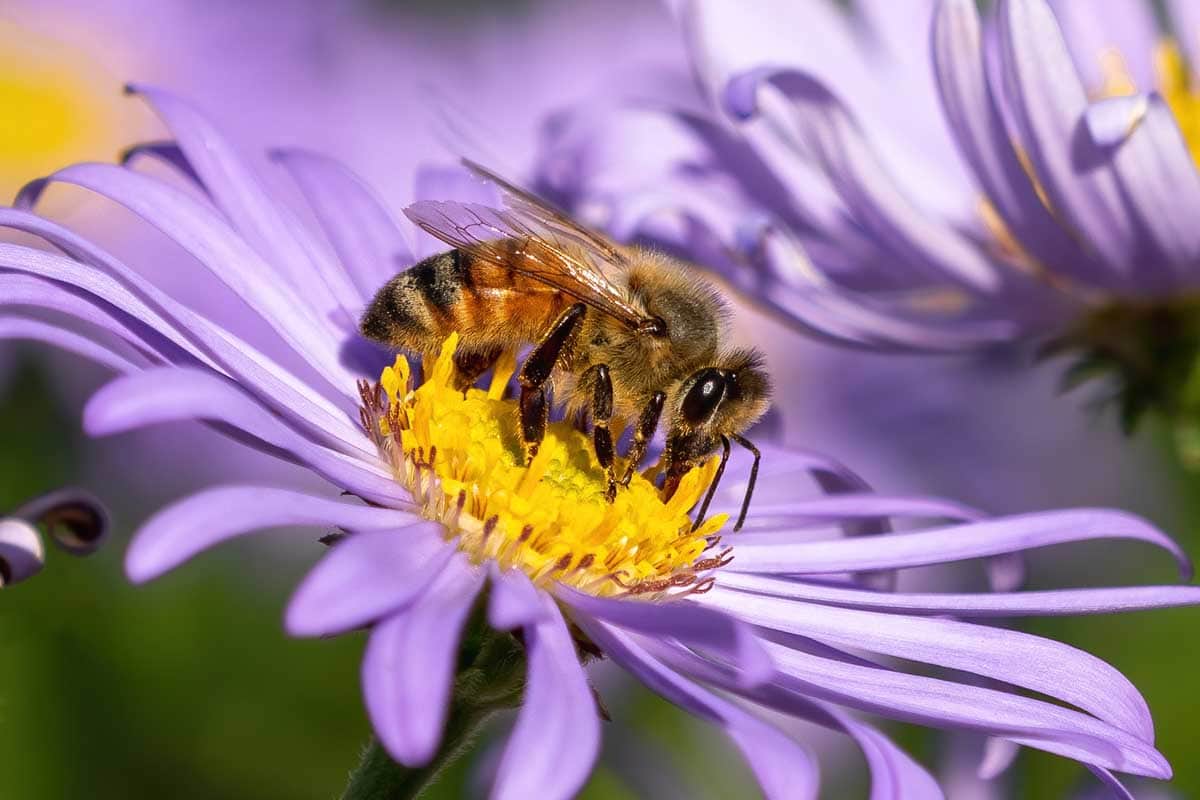 An unknown ailment that has been decimating honeybee populations for several years shows no signs of disappearing this year. In fact it appears to be rapidly expanding, commercial beekeepers claim. With their populations cut nearly in half open pollination of crops and vegetable gardens are in jeopardy.

There is some evidence that a new class of pesticides known as neonicotinoids, a nicotine-derived pesticide, may be the culprit. Herbicides and fungicides are also suspect; their use has grown in recent years. Some fungicides are laced with regulators that inhibit insects from maturing.

Other researchers “are putting forward the theory that radiation given off by mobile phones and other hi-tech gadgets is a possible answer to one of the more bizarre mysteries ever to happen in the natural world – the abrupt disappearance of the bees that pollinate crops.

Yearly losses of 5 – 10 percent were once normal for beekeepers. But after the colony collapse disorder surfaced circa 2005, the losses have climbed to 1/3 and higher.

The U.S. Agriculture Department representative Jeff Pettis, said he was confident that the death rate would be much higher than it’s ever been. The Agriculture Department further states that a quarter of the U.S. Diet depends on honeybee pollination. Fewer bees mean smaller harvests and higher food prices at the grocery store. Fewer bees also pose a serious dilemma for Gardeners.

Honey Bees are essential for the transfer of pollen within a flower or between plants, Pollination is absolutely needed for vegetables to produce. With Leafy vegetables such as Lettuce and Spinach or Root crops such as carrots, radishes, beets – pollination is not an important factor. However, a vegetable grown for its fruit, or seeds such as squash, zucchini, pumpkins, melon, corn, etcetra – pollination is essential. Tomatoes and Peppers are open pollinators and can self-pollinate.

This could spell Agricultural disaster in the long run, short term- it’s a headache for gardeners.

Attracting Bees to your garden is also an option. Providing a floral smorgasbord, is the best way to ensure that what few bees there are visit your vegetable garden. Plant flowers, One herb/flower that acts like a magnet to beneficial bees and wasps is Borage it not only attracts pollinators, but also acts as a repellent to some unwanted insects such as the tomato horn worm and cabbage worms.

You also want to have a diversity of native flowering plants such as daisies and dandelions, which are are much more attractive than non-indigenous exotic varieties.

Larger groups of flowers act as a beacon, directing bees towards your yard and your vegetable garden. Blues and purple flowers are believed to attract Bees better than other colors. Plant ground cover such as clover, or creeping mint, the bees like the flowers.

Fruit trees in your yard are another attractant apples, peaches, cherries, and Nut Trees

Bees are susceptible to the same pesticides used against unwanted insects. Try to have a pesticide-free garden. If that is not feasible, only spray plants after dusk, when pollinators are less active.

Some eco-friendly pesticides such as Neem , is harmless to honey bees. It has to be ingested to be effective. Insects that don’t eat leaves are not effected, even when they eat the bugs that eat the leaves.

Studies seem to indicate that only intense build up of the plant toxins over extended periods of time can have any effects on bee colonies, and only minimal at that – 1987 Schmutterer and Holst 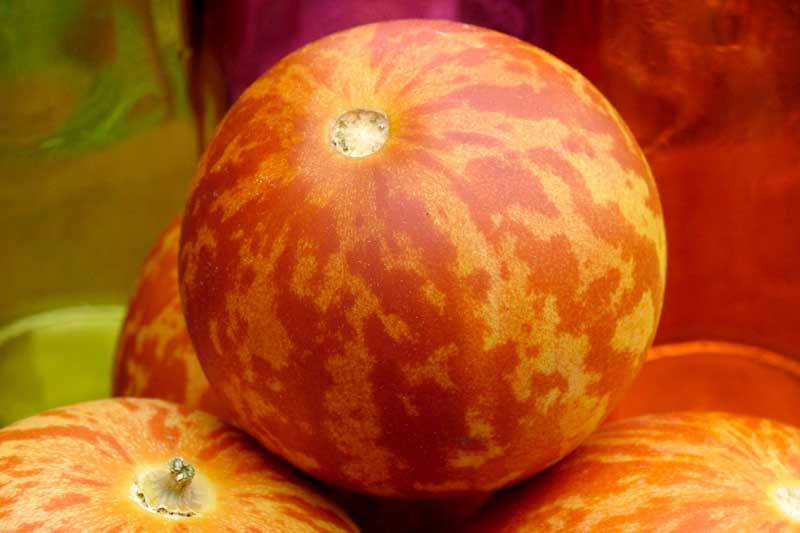 How to Plant and Grow Tiger Melons 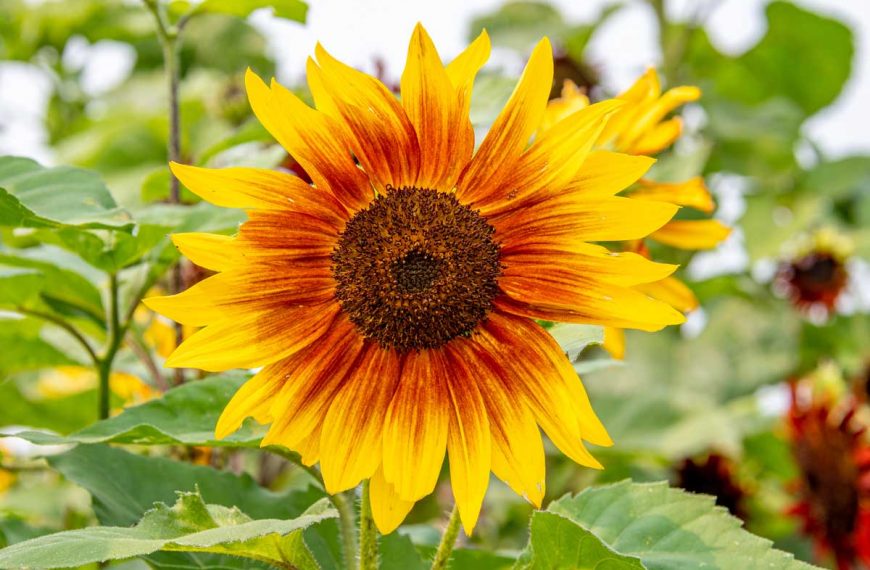