There is some evidence that magnets can actually enhance the growth and yield of many plants. There are several ways exposure to magnetic fields may affect plant development.

Sunlight, water and nutrients are the 3 primary requirements of plant development.

Magnets will not help much with sunlight, but they can help with the uptake of water and nutrients.

How Do Magnets Help Plants Grow?

Some evidence appears to indicate that Earth’s magnetic field has an influence on seed germination by stimulating plant hormones.

Studies have demonstrated that magnetic treatment of seeds speeds up germination by accelerating the formation of proteins in the cells. This result is an expeditious growth habit and a more vigorous plant.

In a recent study pepper seeds and water were passed through a magnetic funnel. Germination rates and percentages, growth and yield of the treated and non-treated pepper plants were recorded.

The Germination of all treated seeds began earlier than that of the control group. Germination percentages increased by roughly 40%. [1]

Multiple scholarly thesis all point to the fact that magnetic fields enhance plant development and production. That’s all well and good, but how can the average “Joe the Gardener” take advantage of this?

Suspending a magnet over your plants is not going to have any discernible effect. Burying magnets near plant bases probably shant do much either.

To enhance seed germination – place seeds on a strong flat magnet for at least 2 -3 days, preferably around a week for optimal results. Plant the seeds within a day of removing them from the magnet. I can personally attest to this – I’ve done it and it works.

In reality you can not actually magnetize water. Iron is the only thing that has strong visibly observable magnetic properties. Water in its purest form is unaffected by magnetism, it is not possible to magnetize a non magnetic material such as water.

It is however possible to magnetize, to varying degrees, the mineral elements within the water and somewhat alter their properties. Magnets for instance will act as water purifiers that will change salt ions present in the water, dissolving them, breaking them down creating a purer and more readily absorbed moisture and nutrient source for plant growth.

In Israel, palestinian farmers have used electromagnets coupled with steel pipes. The magnets create a field within the pipes that are carrying the water. When electricity is introduced – that’s the’electro’ part of electromagnetism, the water molecules are forced into a vibration which expedites the break down of the salt particles, rendering them basically harmless to the crops. This process occurs without damaging the minerals nutrients compounds in the water that the plants require. [3]

These systems cost about $20,000 – which is simply not economically feasible for the backyard gardener. You can however easily construct a scaled down version of the system used in Israel which will make hard water soft.

Magnets can be fastened to a hose-end, or within the hose itself in such a fashion that the water flows over them. The south pole of the magnet should be facing the flow of the water.

The magnets should be strong – not those little do-dads you attach to the refrigerator, but a fairly powerful magnet such as that found in older speakers. Water should be directed at the base of the plant only, for the roots.

Root crops seem to fare better when the polarity of the magnets is reversed – the north pole facing the water stream. I have not yet tried this myself and what I am relaying is based on the word of others I believe reliable.

Most of what is covered in this article is covered under ‘Magnetotropism’. Any wishing to study further on a scholarly basis are advised to see Possibility of Magnetotropisms existing in Plants

1. Effect of Magnetic Field on Seed Germination, Growth and Yield of Sweet Pepper 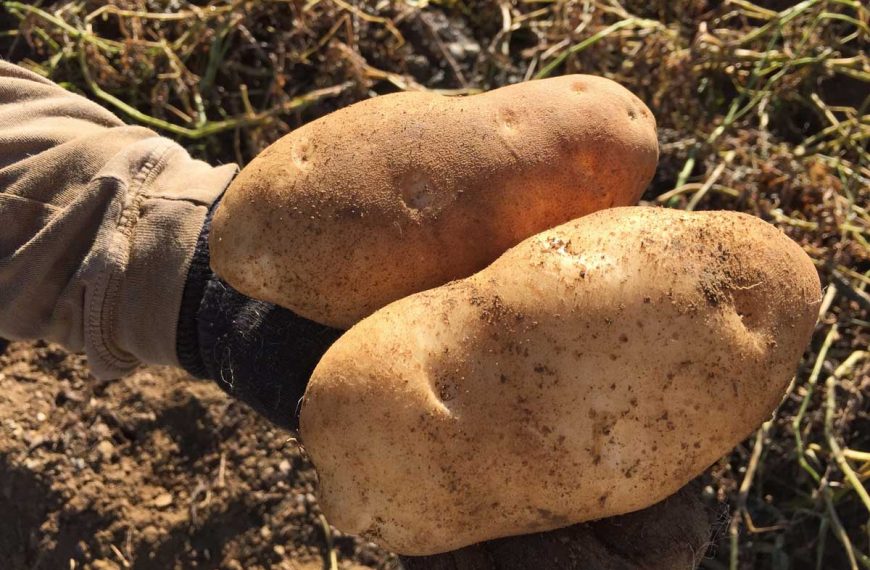 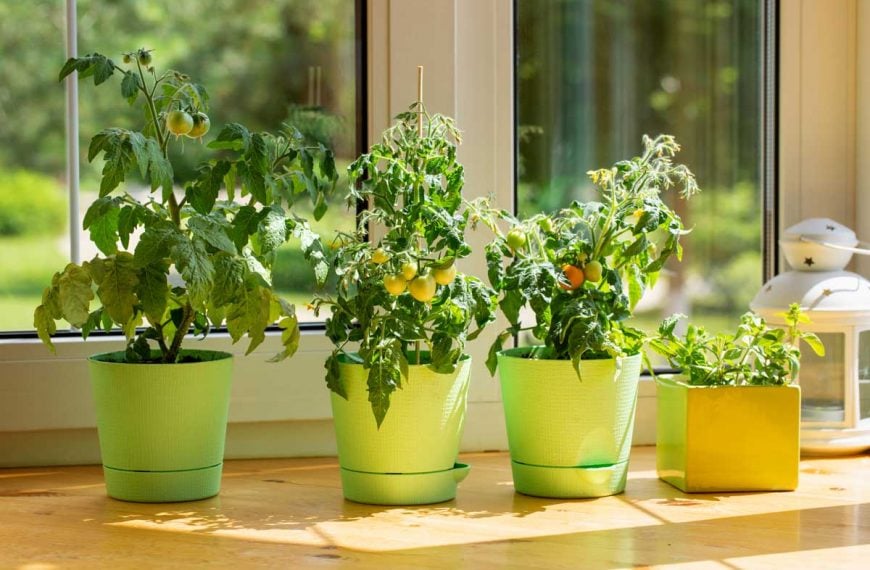