I wouldn’t suggest trying to raise strawberries or raspberries under extreme drought condition, perhaps as a potted plant but certainly not au naturalle in garden soil. There are a number of tasty berries that can thrive under drought conditions, and there are of course others to avoid.

Goji Berries are drought tolerant once they are established. They are a perennial that can be successfully grown in USDA Zones 3 to 10, they are tolerant of most temperature extremes. Goji can survive winters well into the negative numbers and survives relatively undaunted in the dog days of summer.

“… this species [Goji Berries] can grow even in very dry soil conditions (Harrison et al., 1997). It is also capable of resisting moderate drought episodes,… soil humidity to be over 50% at all times, in order for the production not to be affected.” [1]

Black Berries – In lieu of Raspberries, consider Blackberries which are considered more drought tolerant. Although they are hard to tell apart they are not truly the same. See: Blackberry vs Raspberry: What’s The Difference?

Blackberry canes tend to be larger and more overbearing when mature.

When raspberries are picked, the berry slips off the rasp, leaving it behind. In blackberries, the rasp breaks off where it is connected to the stem and stays within the berry.

If you live in a drought plagued area and are purchasing some berry bushes be certain it is Blackberry not raspberry or even black raspberry.

Once established, blackberries are relatively drought-tolerant, but water stress will negatively affect yield. Mature plants require more frequent, heavier irrigation’s than do young plants. For mature plants, most recommendations call for about 1 inch of water per week. (Lipe and Martin, Culture and Management of Blackberries in the US 1984).

There are a number of subtle differences, certainly not the least of which is drought tolerance. Blackberries are somewhat drought hardy, Raspberries are not.

Brazos -Will not tolerate cold weather but does just dandy in the heat. Yields are lackluster and Fruit is soft. Best eaten fresh or frozen ASAP.

Brison was bred from Brazos and a variety known as Brainard. Very large fruit and higher yields than its forebear Brazos. Heat and Drought tolerant.

Rosborough, Womack, choctaw, Navajo and Shawnee are other varieties of blackberries that are known to produce well in high heat and or drought conditions. Choctaw produces one of the best berries – yields vary but are generally higher than brazos or brison.

Heritage Red Raspberry   is drought tolerant. The bushes average 4 to 6 feet wide. They are fairly hardy and will thrive in most soil types.

Blueberries are a testy and at times challenging plant to grow but once established they are drought hardy. There are some cultivars that are bred to be more drought resistant than others.

Rabbit-eye blueberries are generally the best for drought-tolerance and pretty much the worst for cold tolerance. In desert extremes they probably wouldn’t survive the cold night time extremes but would do well in other drought plagued areas.

Darrow, an evergreen blueberry is somewhat drought tolerant and produces marketable fruit under high heat conditions. It performs best in zones 6 and 7.

Misty is a more widespread heat-tolerant and drought tolerant cultivar that can be grown successfully in zones 5 – 10.

Blueray performs well in areas with hot summers and cold winters. Not simply hot hot hot or cold cold cold, It likes it’s seasons. They do well in zones 3 to 7.

Seaberry  is a little known Russian Berry. It is very hardy and grows on almost any soil type. Once established, it is drought-tolerant but seedlings however require consistent moisture.

Seaberries are hardy in zones 3 – 7. The berries resemble citrus in taste and composition. The berries are the size of a large blueberry and have a citrus flavor, in fact Europeans use seaberry juice as a substitute for Orange Juice.

1. Prepare your beds by adding large amounts of organic material and compost several inches deep. Work it into the soil well, it will help supply much needed nutrients to the plants as well as enhance the moisture retention quality of the soil.

2. Add another 3 to 4 inches of organic mulch around the base of plants to help with moisture retention.

3. It is believed – although not proven beyond the shadow of a doubt that adding aspirin to the water when planting will enhance the ability of plants to cope with drought as well as disease resistance. “The basic premise is that salicylic acid (the original active ingredient in aspirin) triggers plants to activate their version of an immune system, leading to an improved ability to fight off disease and fend off stresses like drought or cold.” [2] See Allso: Aspirin Enhances Plant Disease Resistance

4. Dusting the roots with mychorizzae is another well advised option when planting. Mychorizae are a naturally occurring beneficial fungi that attach themselves to plant roots creating a symbiotic relationship.

Mychorizae penetrate the root systems of most plants in nature. They are helpful in providing improved uptake of water and nutrients from the soil. They help protect the roots from harmful pathogens and disease and help to reduce the effects of mineral Build Up on plants.

Trichoderma is another beneficial fungus that colonizes root systems. They prevent harmful fungi from entering the same root system, stimulate root development, and improve the plant’s adaptability to environmental stress.

5. Silicon is proven to enhance drought and heat tolerance in plants. Silicon is a very abundant natural element that is present in all soil, in fact it comprises nearly 1/4 of the Earths Crust.

There are a number of ways to supplement the silicon your garden will receive via nature. Most common is via fertilizers that contain silicon dioxide and or silica.

Another method is via foliar sprays applied to the foliage periodically. Foliar sprays of soluble silicon are effective for control of aphids and other sucking insects on many plants, they can also enhance the drought tolerance of the plants.

Diatomaceous earth   is comprised of large amounts of amorphous silicon dioxide and sometimes low levels crystalline silicon dioxide. It is a natural substance used for pest suppression and is also useful if amended modestly into the soil in that it adds silicon for absorption by the plants. 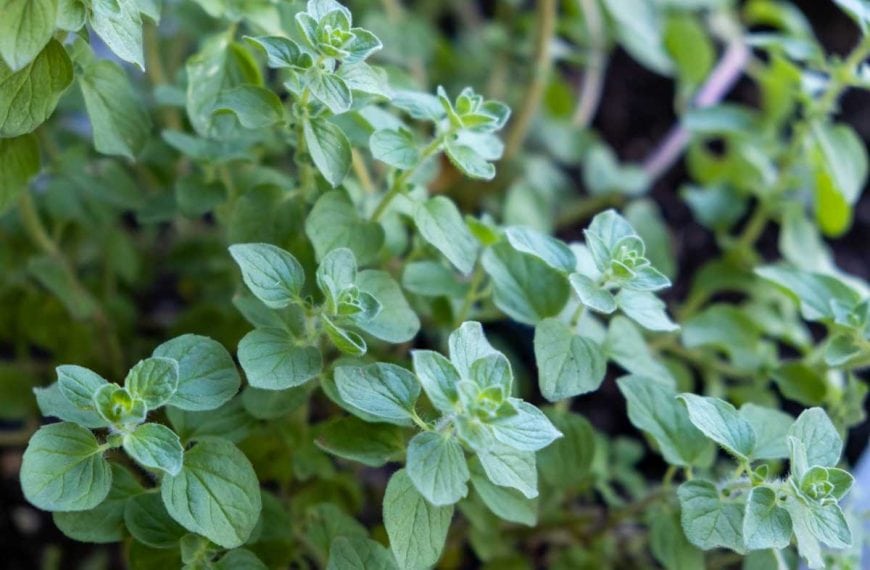