When the Europeans first arrived in America, there were no Earth Worms, they had been extinct here since the ice age. Early settlers re-introduced them to North America and their populations rose along with that of the white settlers.

Today, fertile farmland contains up to 1,750,000 earth worms per acre, meaning that the weight of earthworms beneath a farmer’s soil could be greater than that of the livestock upon its surface.

How Earthworms enhance the Soil

Earth Worms are an integral part of a complex network of organisms that turn leaves and other organic refuse into fertile nutrient rich soil.

Worms tunnel through the soil endlessly wandering about and chowing down on any organic matter they come across, they leave castings in their wake. The castings themselves are basically free fertilizer processed by the bowels of the worm.

Related: Benefits of Toads and Frogs in the Garden

Attracting and Encouraging Earthworms in Soil

Earth Worms thrive in moderately warm soils, in the vicinity of 70 degrees Fahrenheit is optimal. Temperature extremes, too cold or hot or too wet or dry are not conducive to promoting their activities. Worms in gardens are most active when soil is moderately warm and moderately moist. They are moderately moderated organisms.

Tilling is necessary to a certain extent, but it does harm the earth worm population. Avoid excessively deep tilling to avoid damaging earthworm burrows.

Attract Earth Worms by feeding them layers of organic food in the form of mulch. Mulch is beneficial to the plants – it conserves moisture and suppresses weeds, it also encourages earth worms. Organic mulch being leaves, straw, grass clippings and so forth.

In the modern world of organic gardening, Chemical Pesticides are not all that necessary. There are a multitude of eco-friendly Organic Pesticides available. Chemical pesticides can cause “wormicide” – the eradication of entire populations of earth worms from a given area. Particularly certain types of soil drenches used against in-ground pests and fungicides used as drenches. See – Organic Insecticides

If your garden plot is lacking in Earth Worms, it could be because you killed them off in previous seasons. But fear not, repopulating is a cinch. You could dig them up elsewhere and transplant them to your soil, you could go to the local bait and tackle store and buy some, or you could buy composting worms and eggs to release into the soil. In any event they repopulate themselves rather quickly.

You might also want to try Worm Composting. Worm Composting is a method of turning organic waste into a rich, dark, viable compost using earth worms. Worm composting can be done indoors or outdoors, thus allowing year round composting. The compost is made in a container filled with moistened bedding and Worms. 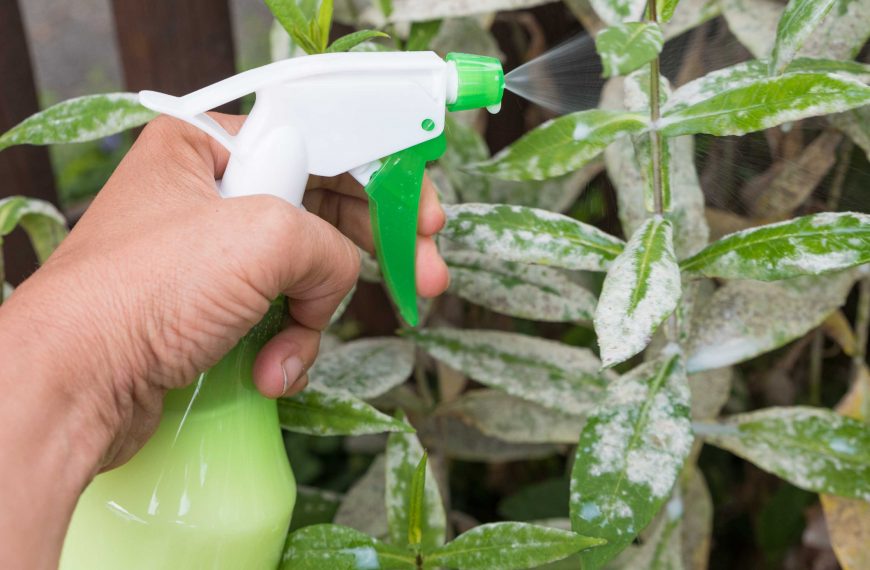 Use Milk to Treat and Prevent Powdery Mildew 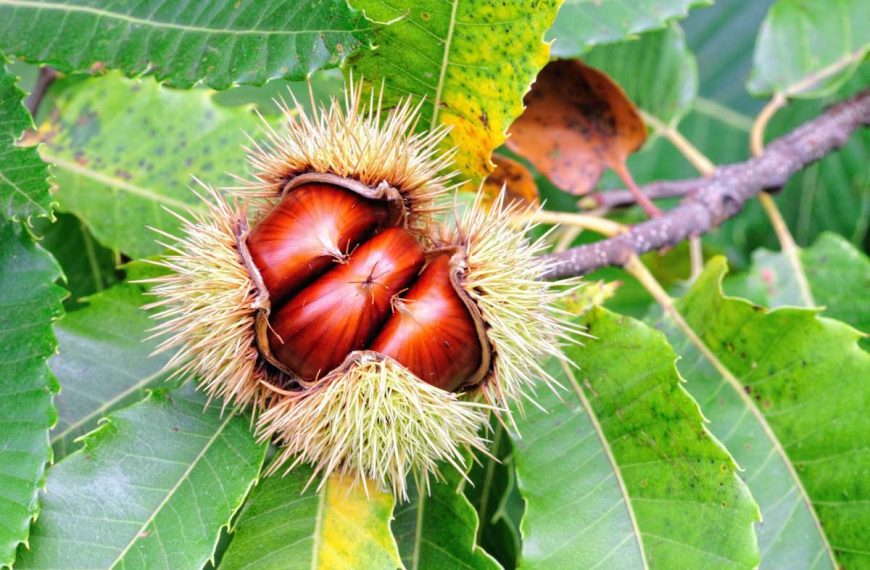