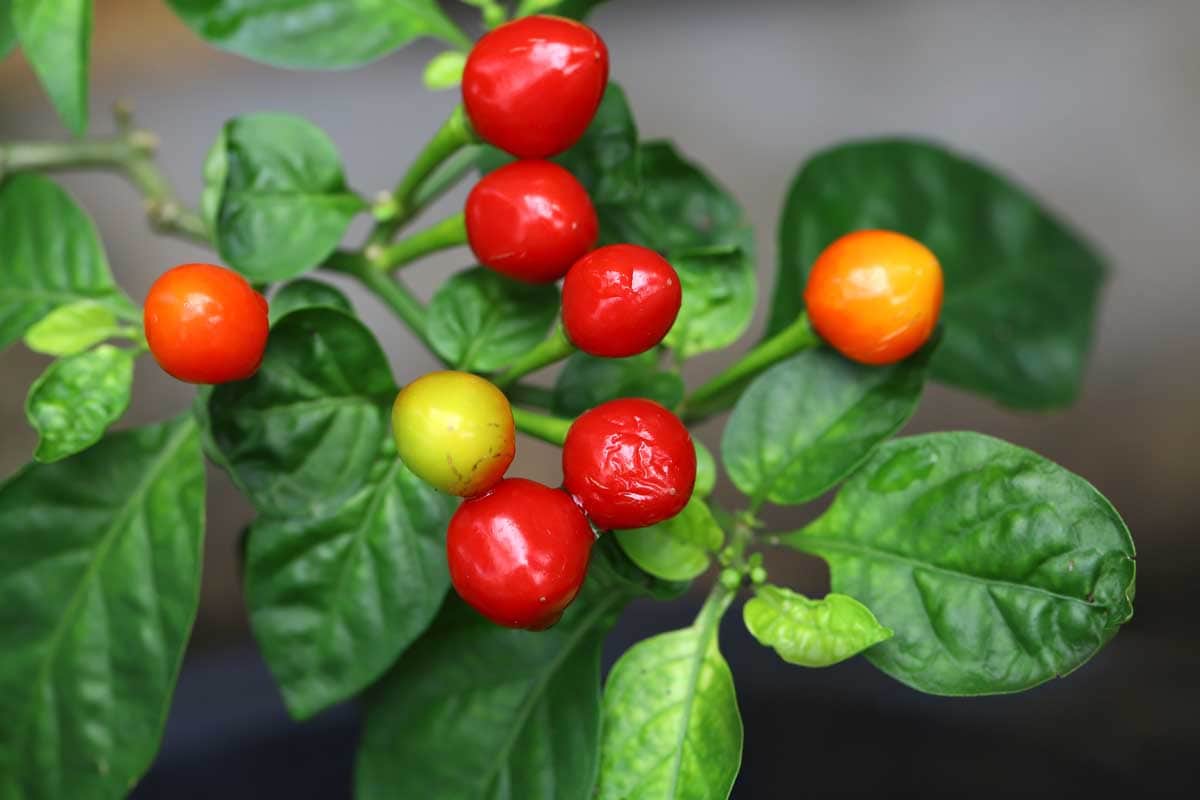 The Carolina Reaper and Trinidad Scorpion Hot Pepper once held the title of the Worlds hottest hot peppers, but apparently a British plant breeder Mike Smith in cooperation with the University of Nottingham has come up with a serious contender.

In fact this ‘contender’ is so powerful it not only deals a knockout blow to its competition amongst the hot peppers, it could also knock you out if you eat it.

The intensity of hot peppers is measured on the Scoville Scale, a system of gauging the Heat and spiciness of foods. Reported in Heat Units or “SHU”.

Even Pepper sprays used by the Police and Military can’t match those numbers. So why would anyone ever eat this, I mean it’s like pouring sulfuric acid down your throat ? Anyway it is certainly one for the record books. 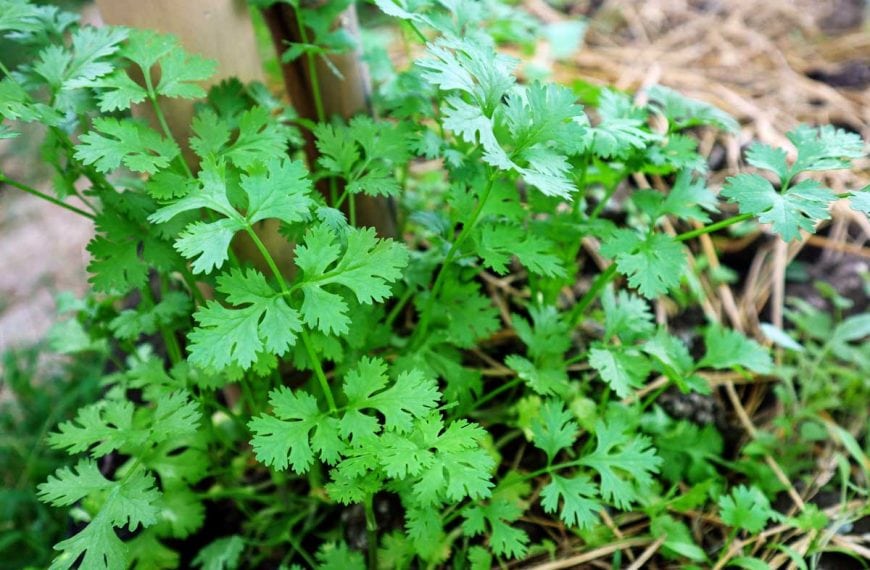 How to Grow Cilantro and Coriander