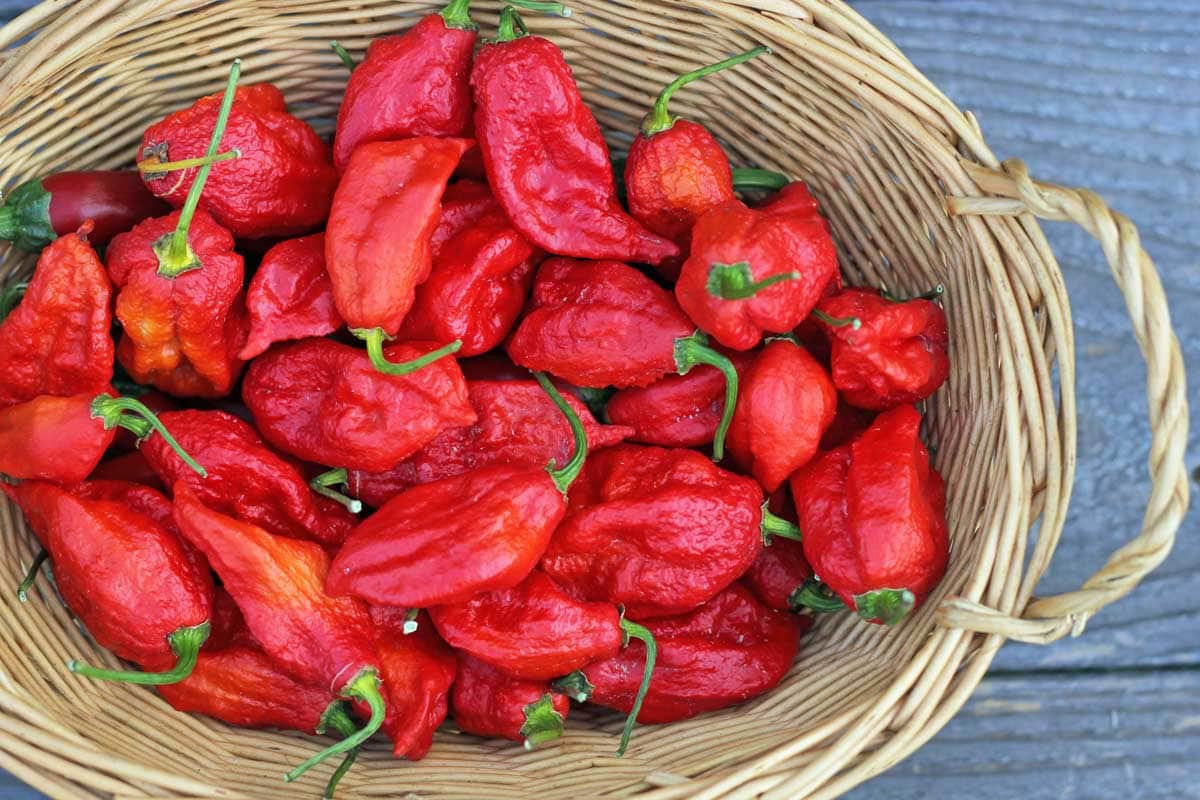 The intensity of a hot peppers is measured on the Scoville Scale, a system of measuring the Heat and spicyness of foods. The higher a peppers number on the scoville scale the more intense the flavor and heat. Guinness book of World Records lists the Carolina Reaper Pepper as the Worlds hottest pepper. In 2011 a Trinidad Scorpion Pepper was measured at 1.2 Million SHU.

If you are growing hot peppers and have trouble getting the intensity of sizzling masochistic flavor you’d like there are a number of tactics that can be employed to coax your plants to produce hotter peppers.

1. Full Sun, not partial shade but full sun is craved by hot peppers.

2. Water – you can probably grow many more peppers and even bigger peppers when your plants are well watered. However in order to produce a better quality pepper, you want the plant to be somewhat water stressed, particularly when bearing fruit. This forces the plant to produce a compound known as capsaicin which is what is responsible for the spicy heat of hot peppers.

3. Fertilizer – Do not use high nitrogen fertilizer, it encourages foliage growth, but detracts from fruit production. Phosphorus or potassium based fertilizers are best in this case. Over fertilizing or even generous fertilizing tends to make hot peppers milder. Take it easy on the fertilizer which goes back to the same concept applied when watering. You want the plant to be slightly stressed in order to coax the production of capsaicin in order to get a hotter pepper.

4. Epsom Salts – add a modest amount of Epsom salt to the soil. Just sprinkle roughly half a tablespoon around the base of each plant. This adds sulfur and magnesium to the soil which pepper plants crave. Epsom salts can also be added at planting time in the hole or applied as a foliar spray.

5. Sulfur – Matches are helpful, now even though you are looking to create heat, lit matches are not the kind of heat we are talking about here. Some gardeners will throw a few unlit matches in the planting hole. The matches contain sulfur which is needed by pepper plants, and they’re inexpensive.

6. Maturity – Although peppers can be harvested when young, it is advisable to wait till they reach full maturity before picking them.

7. Cross Pollination is generally not an issue with peppers so long as you are not seed saving. However some horticulturalists believe that it may reduce the heat level of hot peppers and render a lower scoville reading. Make sure that different peppers varieties are grown a good distance from each other.

Related: How to Preserve Hot Peppers 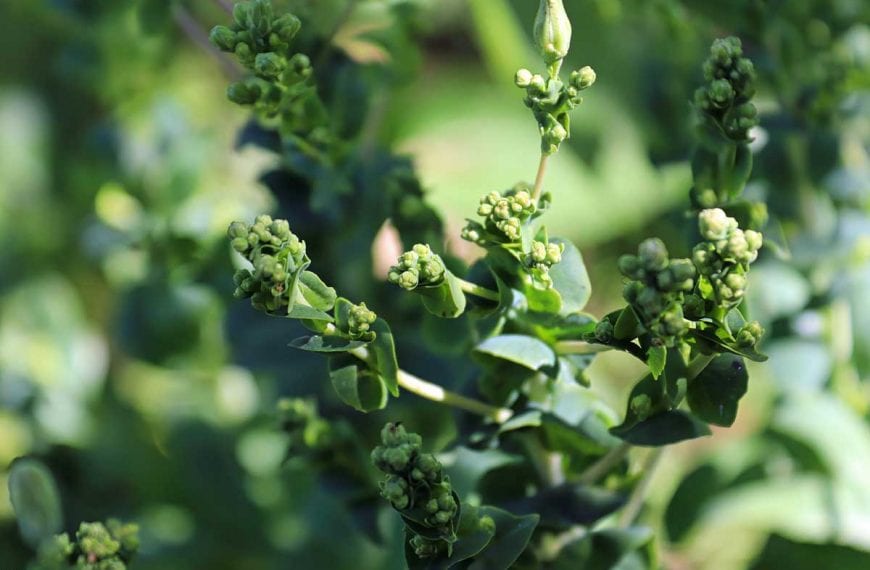 My Spinach is Bolting: What to Do?