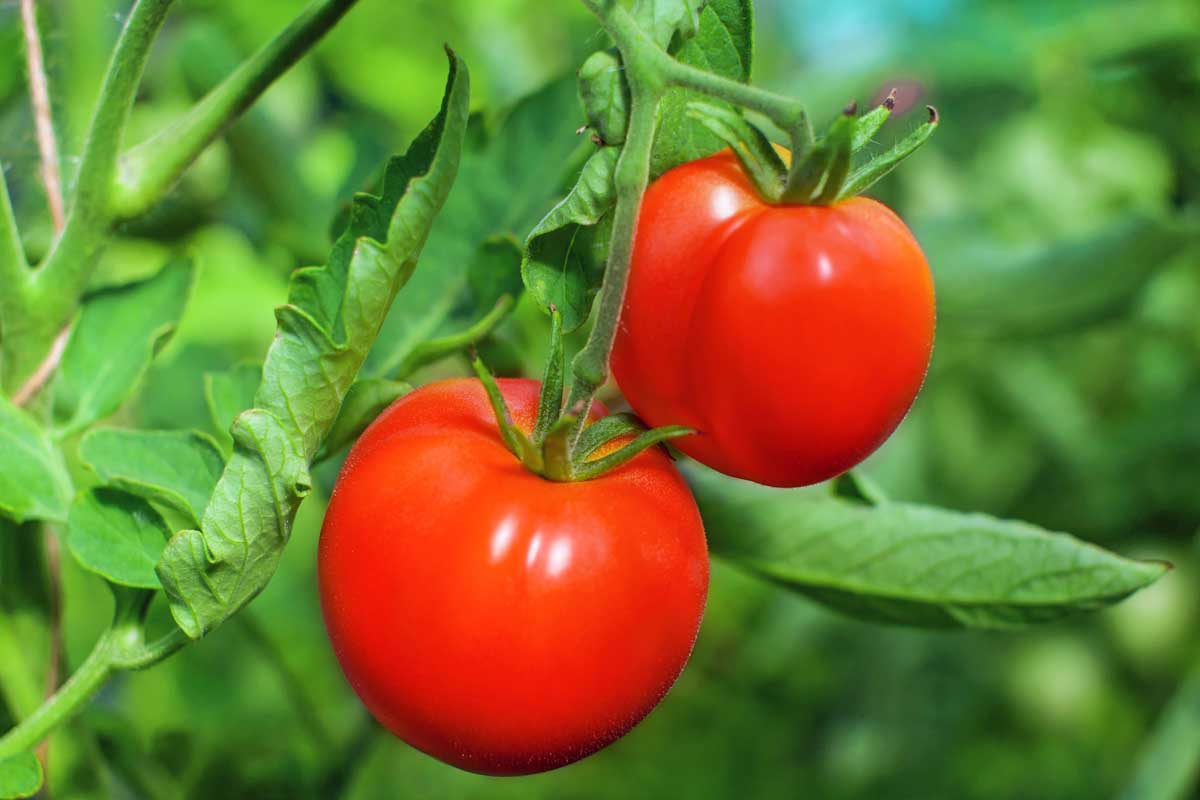 Most early producing tomatoes are small varieties, Moskvich, a Russian heirloom is a rarity in that it is a full sized tomato that produces very early fruits. It is considered a semi-determinate and fairly cold hardy as are many Russian varieties.

In warmer regions it produces tomatoes like a determinate – one large crop – However in cooler regions such as the Pacific Northwest or New England it has been documented to produce right up till the first frost. In very hot weather they sometimes fail to ripen.

The tomatoes are slightly flat globe shaped, crack resistant, standard red tomatoes. The taste is rich and tomatoey, nostalgically reminiscent of Old World tomatoes that were so common before GMOs and super hybrid sterilized techno tomatoes invaded the garden realm. 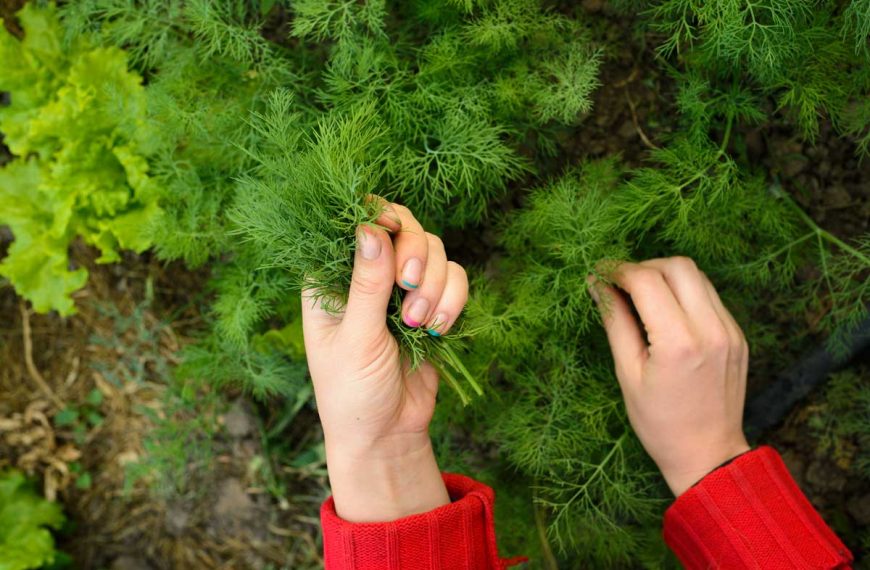