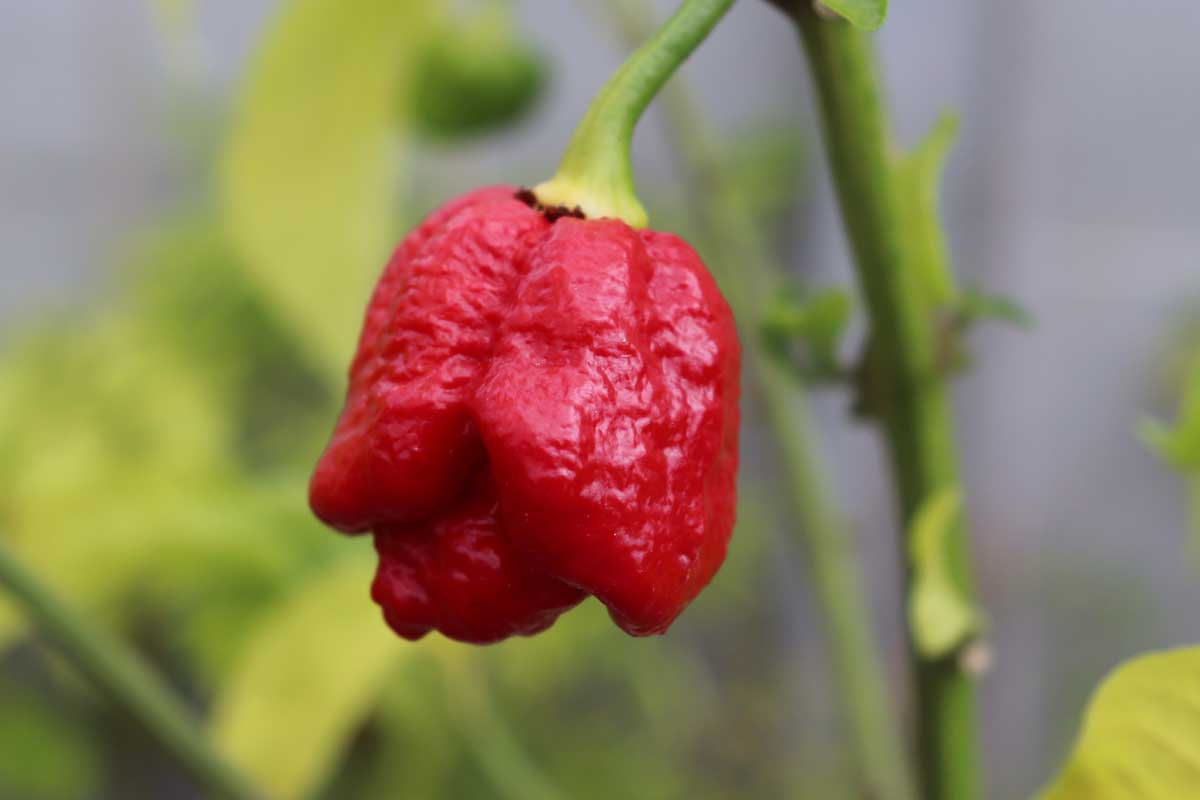 The intensity of hot peppers is measured on the Scoville Scale, a system of gauging the Heat and spiciness of foods. Reported in Heat Units referred to as “SHU”. The higher a peppers number on the Scoville scale the more intense the flavor and heat.

Sweet Pepper on the scoville scale runs from 0 to 100 while those sado-masochistic peppers such as the Trinidad scorpion sometimes run into the millions.

In 2011 a Trinidad Scorpion pepper was measured at 1,463,700 SHU, officially making it the Worlds hottest pepper at that time. [Trinidad Scorpion Butch T pepper] The average mean measurement of this pepper is actually 1.2 Million SHU.

About the Trinidad Scorpion Pepper

The Trinidad scorpion Pepper is a rare variety of chili pepper that reaches roughly four feet in height and produces 30 – 50 peppers in a season.

They grow as perennials in warm climates – in cooler regions, basically anywhere that it will snow in the winter months it is grown as an annual, it will not survive winter. It also fares well potted indoors.

The peppers when small resemble berries so take care not to let small kids near these plants, it probably won’t kill them to eat a few, but it will sure make for a painful memory in the years ahead.

The peppers, when mature are vibrant red and about four inches long. It has a crinkled thick skin. Full maturity takes about 120 days from transplant or 90 – 100 days from bloom on second and subsequent season plants.

Partial Sun, without some shade , even though these are tropical plants – they will scald without a little shade.

Fertilize frequently only once the plant is established, generally less than halfway through its first season.

Water generously on a regular basis. This plant is not drought resistant so do not allow the soil to become overly dry – by the same token don’t drown them either as root rot is not unheard of.

In the dog days of summer it is best to water in the morning before the sun delivers a full dose of heat and sunshine. Watering these or any plants in full blazing sunlight can and frequently does cause sun scald.

If you want a less intense pepper, harvest them a few weeks before full maturity, for the most painfully delicious hot peppers allow them to ripen to their most exquisite level of masochistic ripeness.

They are not bothered by very many pests, aphids from time to time and sometimes spider mites. 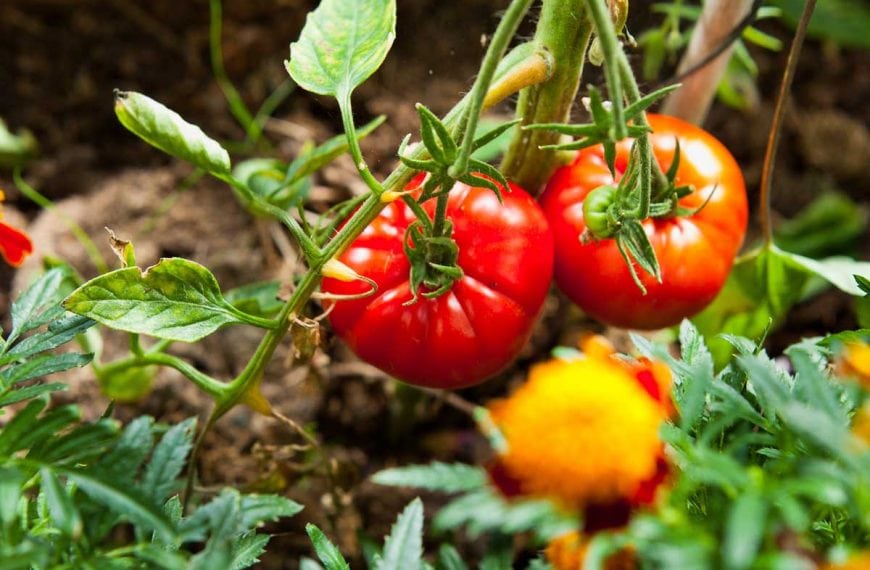 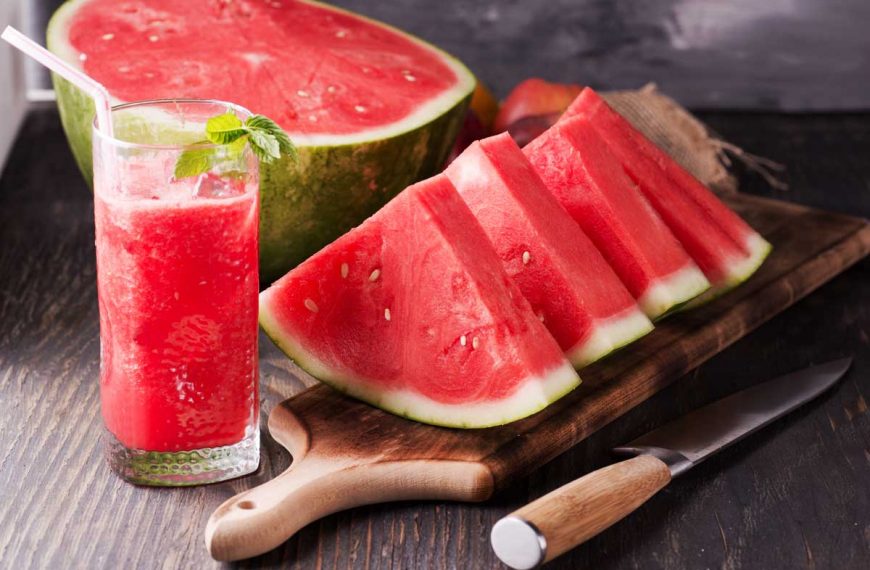