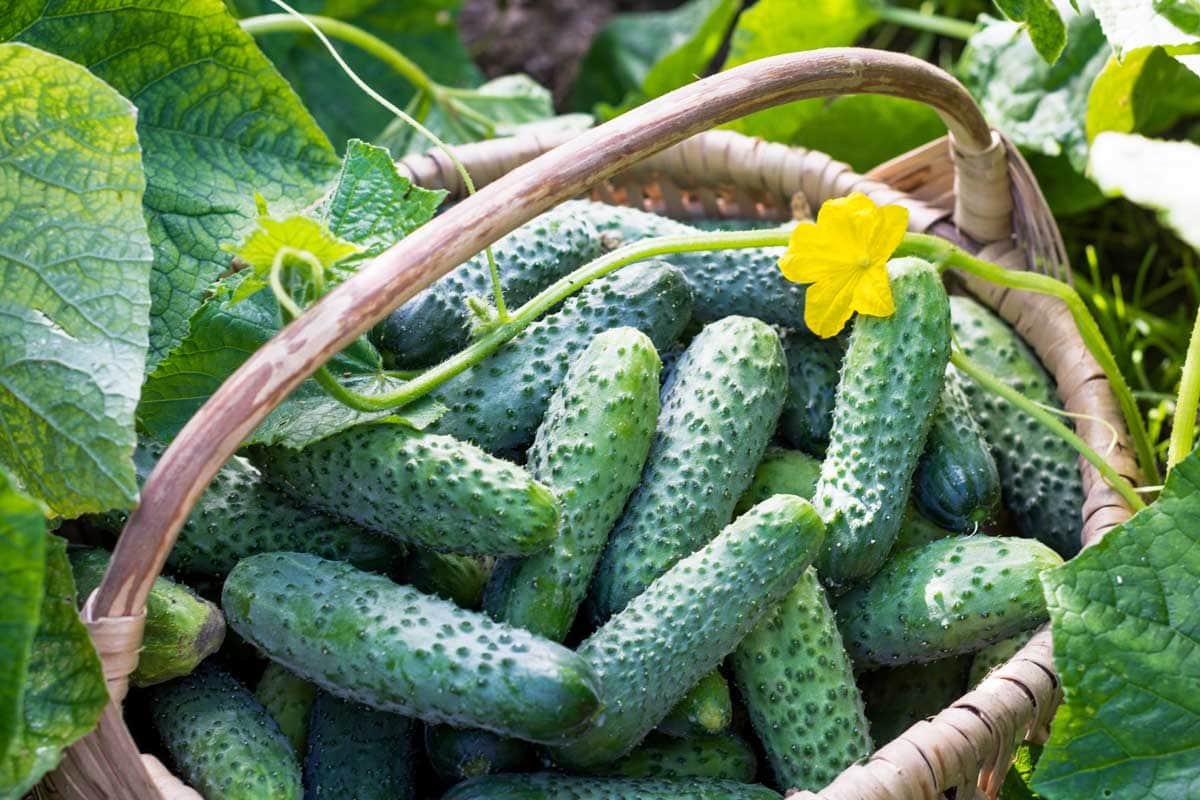 Vining crops such as cucumbers are naturally Monoecious , meaning they have both male and female flowers both of which are essential for reproduction.

A female flower will have a small, immature cucumber at its base. When properly pollinated, via insect pollinators the female flowers will develop fruit. The first flowers to develop on cucumbers are usually male followed shortly thereafter by the females.

Gynoecious cucumber seed is more costly than standard varieties but the reslults can be astounding – sometimes doubling or even tripling fruit production.

Most Gynoecious cucumbers will produce a very small amount of male flowers, roughly 5%, but it is not always enough to ensure pollination, so it is advisable to plant alongside a small percentage of non-hybrid cucumbers, preferably one of the parent varieties. Many suppliers will include a small amount of Monoecious seed as well to resolves this issue.

Some varieties of Gynoecious cucumbers are: 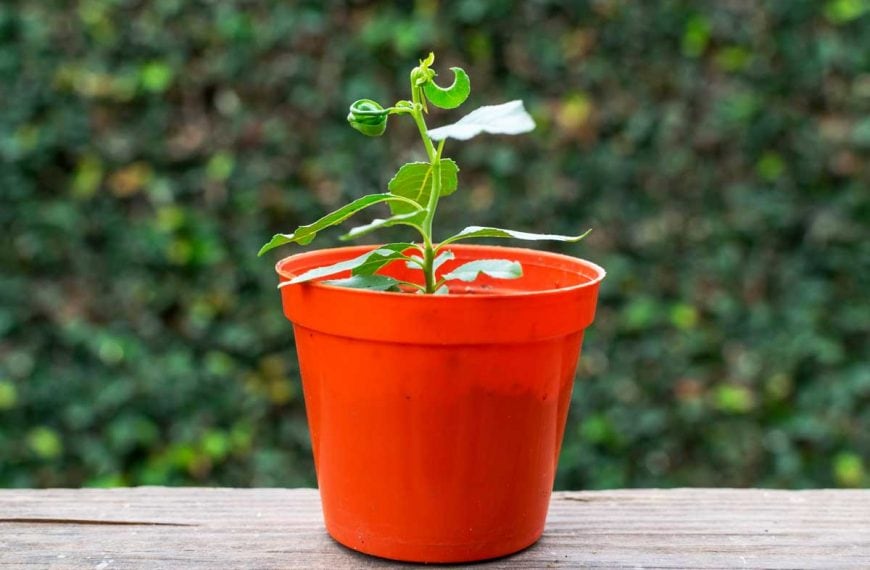 How to Grow Peach Trees from Seed