The Hibiscus plant is a flowering shrub that produces colorful flowers commonly used in landscaping. The flower is also used to brew a beneficial herbal tea that can be drank cold or hot. The tea has an unusual tart flavor similar to cranberry, with an element all its own.

Hibiscus herbal tea is easily brewed from an infusion of crimson – deep red magenta flower calyxes. The most commonly used type of Hibiscus is Hibiscus sabdariffa, but other varieties can be used as well. It can be consumed solo, but many people feel it is too too tart, so flavoring agents such as honey, stevia or sugar are frequently added.

Tartaric acid, which is responsible for the tart taste of hibiscus – Works as an antioxidant and anti-inflammatory agent which bolsters the immune system and promotes overall wellness. it Improves glucose tolerance and lowers overall glucose levels.

Malic acid is a naturally occurring organic compound commonly found in many fruits. It is most frequently used as a food preservative. Malic acid is effective as a metal chelator, it binds to toxic metals accumulated in the liver as well as other parts of the body, somewhat rendering them inactivate, and reducing their toxicity.

Malic acid also softens cholesterol, in particular that in gallstones, liver stones and kidney stones, allowing for their smooth passage. Malic acid also acts as a liver and gallbladder cleansing agent which sets into motion a biological chain of events that enables the rest of the body to self heal itself. [1]

Hibiscus contains the flavanoids – “anthocyanins”, which are believed to be active anti hypertensive compounds. The anthocyanins in Hibiscus Tea can lower high blood pressure. Particularly in people with type 2 diabetes [2].

Anthocyanins as well as other secondary agents found in Hibiscus flowers also alleviate hypertension. Studies have also indicated that hibiscus tea will lower high blood pressure in many instances. Anthocyanins occur in the leaves, stems, roots, flowers, and fruits of nearly all plants, but it is particularly concentrated in the case of Hibiscus.

Hibiscus has also been proven to have strong anti-microbial properties.

There are several warnings and cautions associated with hibiscus.

Prenatal exposure to PAH is associated with Asthma and mental acuity of the offspring. A study from The Center for Children’s Environmental Health reports that exposure to PAH during pregnancy is related to low birth weight, premature delivery, heart malformations. Cord blood shows DNA damage that has been associated with promoting free radicals and cancer.

In India Research conducted by Guru Jambheshwar University of Science and Technology reported that hibiscus tea reduces the level of estrogen especially in women. 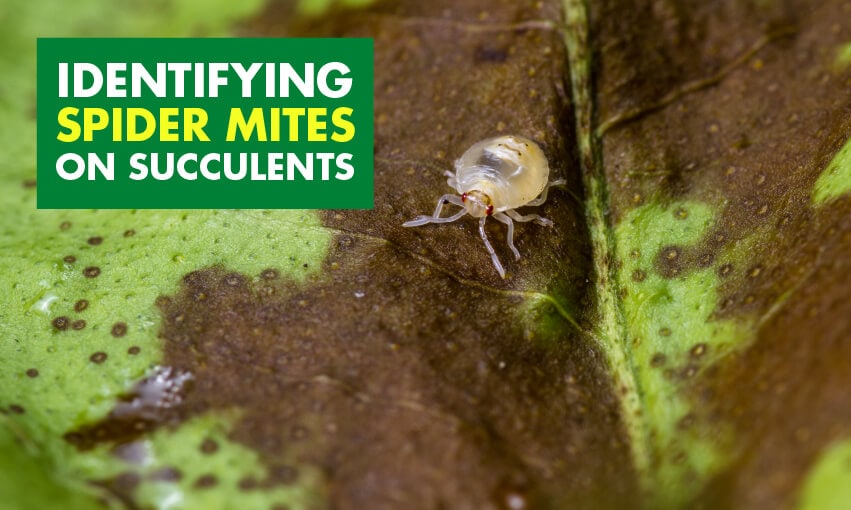 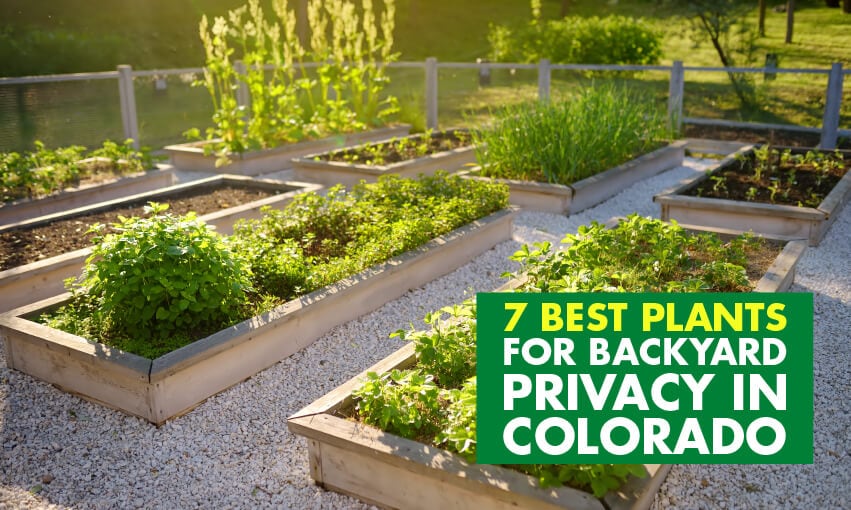