Chamomile [camomile] plants resemble daisies. There are two plants commonly known as chamomile and they are not the same plant. Roman and German Chamomile.

The Roman is sometimes referred to as English or Russian Chamomile.

Both species are used for a number of medicinal purposes such as gastrointestinal disorder, muscle spasms, menstrual problems, ulcers and even insomnia. Chamomile oil is documented as an antiseptic and anti-inflammatory agent.

In the gardening realm it is frequently grown in “tea-gardens” or paired up with up other plants for its qualities as a companion plant. Chamomile enhances the flavor of onions and other aromatic plants and deters some pests that feed on Cabbage family plants.

It has been documented to have an effect on oil production in neighboring plants. The mechanism behind this is not fully understood but the effect derived from it is real. In some cases this is good – in others it is not so good. In Onions and Alliums – Good, Mint – Not so Good

Chamomile planted near mint will inhibit the mint plants ability to produce the oils that create the mint aroma, it does no harm to the Chamomile plants. Grown near peppermint, the peppermint produces less oils but the chamomile grows better.

At times you will see Chamomile suggested as a companion for Mint- while they do have some beneficial aspects to their interactive relationship – there are also negative aspects – it is up to the gardener to weigh the pros and cons.

Chamomile does not fare well with carrots or related plants such as parsley and parsnip, they have multiple common pests and pathogens that they freely transmit to one another.

Both varieties produce similar flowers that resemble daisies, and have similar uses and attributes. German chamomile is most commonly grown for its blossoms. Roman Chamomile for its companion planting attributes. Both plants work well for their edible blossoms as well as in companion planting, and both are aesthetically pleasing 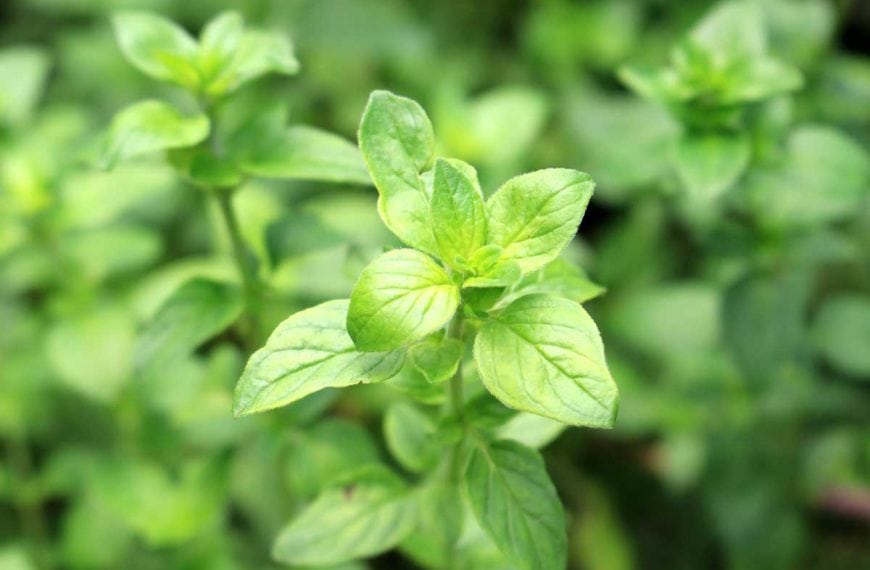 How to Plant and Grow Your Own Oregano