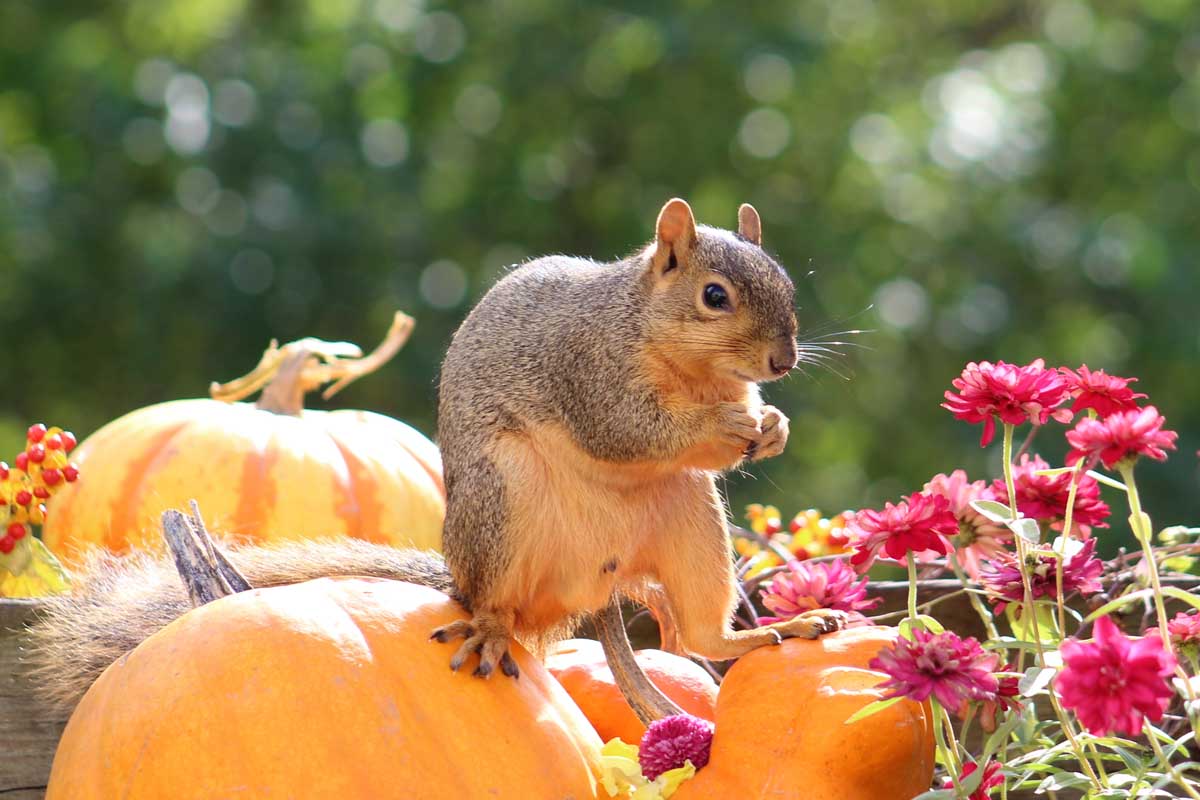 Tree Rats, squirrels, furry little creatures that love to chow down on your garden. They raid vegetable gardens, strip fruit trees, feed at bird feeders, dig up bulbs all in their simple struggle to eat and survive. The topic of squirrel control, sometimes elicits some heated debate. Some people simply hunt them down and kill them, bb guns, poison etcetera.

Personally, I’m not enthusiastic about killing something I have no intention of eating, so in the past when these varmints became bothersome I always live trapped and released them elsewhere.

That works for a short while, but new squirrels will always enter the area to fill the niche that the previous furry residents were evicted from.

If you’re going to live trap, be sure to release them at least 3-4 miles away, preferably across a major roadway or river. I have a buddy who live traps professionally – when he catches squirrels, raccoon’s etcetera in a particular area and then releases them in another – he’ll distribute his flyers in the area where he just released.

There are several effective ways to rid your yard and garden of squirrels.

Feeding squirrels separately, away from the garden is one commonly suggested technique. Like catch and release, it works for a while, but will attract not only more squirrels, but other varmints from the rodent realm as well.

If squirrels and other mammalian pests are overrunning your property it’s because they’re finding food there.

You don’t want a food source around – rake up nuts and berries from the ground – this includes acorns, and dispose of them. Make other food sources inaccessible, such as garbage pails they could eat from, be sure to use a sealable lid.

Naturally you can’t dispose of your garden crops but you can disguise them somewhat. Squirrels, like most animals rely more on their sense of smell than we humans do. The scent of the mothballs will deter squirrels, rabbits, raccoons etc.. mothballs should be wrapped tightly in a porous sock and placed strategically in fruit trees and the garden area.

You’ll have to continuously replenish mothballs as they will disintegrate with each subsequent rain.

The most obvious deterrent to squirrels are dogs, who love to chase them. Some cats will also, but primarily dogs. Motion-activated sprinklers do the trick , but only on a portion of the yard where the motion detector and sprinkler is aimed.

Commercial products on the market are generally made from natural ingredients, such as pepper which will repel squirrels. These repellents can be added directly to bird feeders, as it won’t bother the Birds.

Other products are made with predatory animal urine, and are meant to be sprayed in strategic areas to scare squirrels and other pests away. Moth balls, Hot peppers, peppermint, cinnamon and Castor oil all serve as squirrel repellents and home made concoctions can work just as well as commercial ones.

An effective home made squirrel repellent is a simple pepper spray.

Boil the water. Add in the chopped onions, pepper and dried pepper and let it boil about 15-20 minutes. Let the mixture cool off, strain out the chunky material and pour into a spray bottle using a funnel and gloves. Mix in the castor oil only when it has cooled off completely and shake vigorously.

Apply this pepper spray strategically where you want to deter squirrels. You’ll need to shake it each time as the oil will separate when left to sit.

Related: Attracting Frogs to Your Garden

Common household Olive or Vegetable oil -Applying it to metallic surfaces such as fences, railings, poles, and bird feeders where squirrels are known to frequent and watch the show as they try to climb or perch on them and slide off. Harder to reach places – use a spray can of Pam.

The squirrels shant be able to scurry along these surfaces and the oils are not water soluble so won’t wash away readily. Reapply the oil periodically and the squirrels will stop trolling your yard.

The smell of Moth Balls repels many critters – squirrels are no exception. In locations such as attics and basements they will last for years. In outdoor locations , they will disintegrate with the rain and need to be frequiently replaced.

Ammonia will also work, but should be diluted with water. 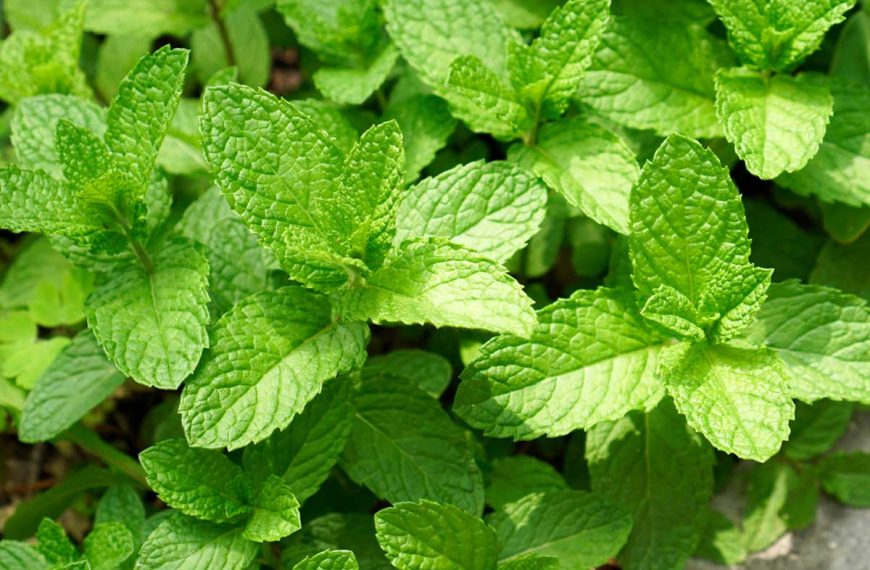 How to Plant and Grow Apple Mint