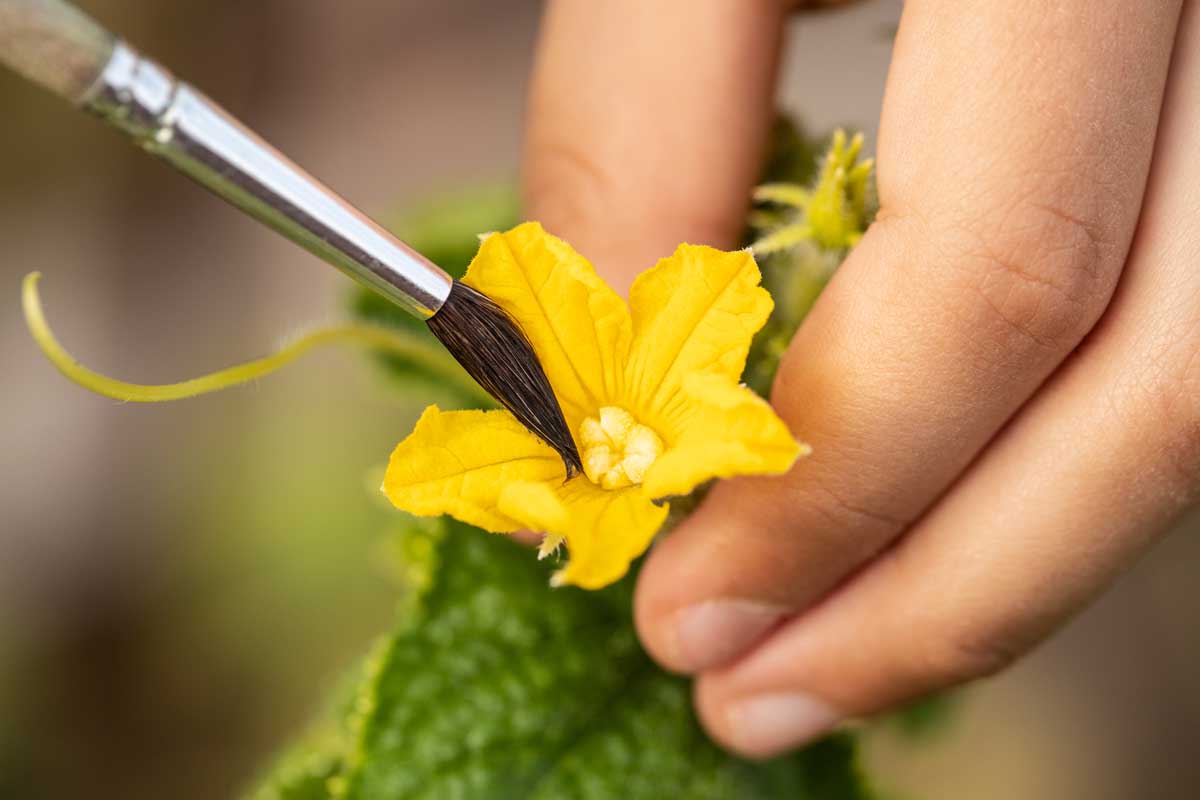 Breeding your own fruit and vegetable varieties is not rocket science. Even casual Home Gardeners can develop their own unique varieties suited to their needs and tastes.

The information in this article is highly simplified and very basic, designed for those wishing to get their feet wet in the realm of plant breeding. Professional plant breeders, or even avid hobbyists are well aware that plant breeding can at times be very intricate.

The first element in plant breeding is a keen eye and observation skills.

The easiest method of creating new strains from an existing breed is the process of elimination and selection.

Eliminate any plants with undesirable characteristics and select those that have the traits you desire.

Only allow plants with the traits you are seeking to produce seeds. Plants that don’t demonstrate these traits you prevent from producing seed or from pollinating desirable plants.

There are several techniques you can use to prevent unwanted pollination.

1. Protect the blossoms with a physical barrier such as pollination bags.

2. Remove or relocate the undesirable plant.

3. Remove male flowers before they can “Knock up” your desirable plant. “As soon as the flowers that will serve as seed parents begin to open, the plant should be emasculated. The stamens are fused to the petals, so all you need to do to emasculate the plant is to pull out the petals.” [1]

With many vegetable varieties, you’ll frequently see changes in your variety the very next season.

Candidates for selection will show desirable traits such as drought tolerance, high productivity under your local gardening conditions, larger than normal size or any other characteristic you want to promote.

The last few seasons I’ve been developing mini watermelons by selecting and saving seed from the melons that ripen in a reasonable time frame and produce the smallest but most abundant amount of melons.

With each subsequent season I’ve been able to produce smaller melons in higher quantities than those available from seed companies.

After several subsequent seasons of seed saving seeds from only plants with the desired traits, a new strain can be developed that is unique from the original variety.

You must maintain a safe level of genetic variability in your seed bank. That is, you can’t just save seeds from 1 original plant and continuously save seeds from the offspring of the original seeds. That’s like brothers marrying sisters or even cousins, it may be acceptable in some places, but its not healthy.

If you become overly selective and reduce the total number of breeding parent plants to too-low a number, your variety will ultimately die out from loss of genetic variability. [2]

After the second season of your new breed you’ll want to interplant some of the original parent variety to ensure a genetic diversity. Don’t get carried away here either. Planting one original parent breed for every 4 of the new breed should do the trick – overdo it and you’ll revert to the original breed back to square one.

Creating New Breeds from Cross Pollination is also possible. It’s a tad trickier than selection, and not always successful – but results are at times amazing.

In nature, Pollen is transferred from one plant to another via pollinating insects and wind. To cross-pollinate plants yourself you’ll need a basic understanding of the male and female flowers and parts – not so much the birds and bees – that’s nature, and we’re talking artificial insemination here – right?

“Both the male and the female reproductive parts of a plant are in the center of the flower. The male, pollen-producing part is called the anther, held aloft by a stalk called a filament. The entire male apparatus is called a stamen. Each pollen grain is unique to its species. The female reproductive part of a plant, the stigma, sits on top of a style, or stalk, which leads to an ovary at the base. The entire female plant mechanism is called a pistil.” Smithsonian Education

You can’t cross breed a Tomato and an apple or any unrelated species, but you can cross related cultivars. You’ll need to isolate them to avoid contamination from errant pollen and hand pollinate for the highest level of success. 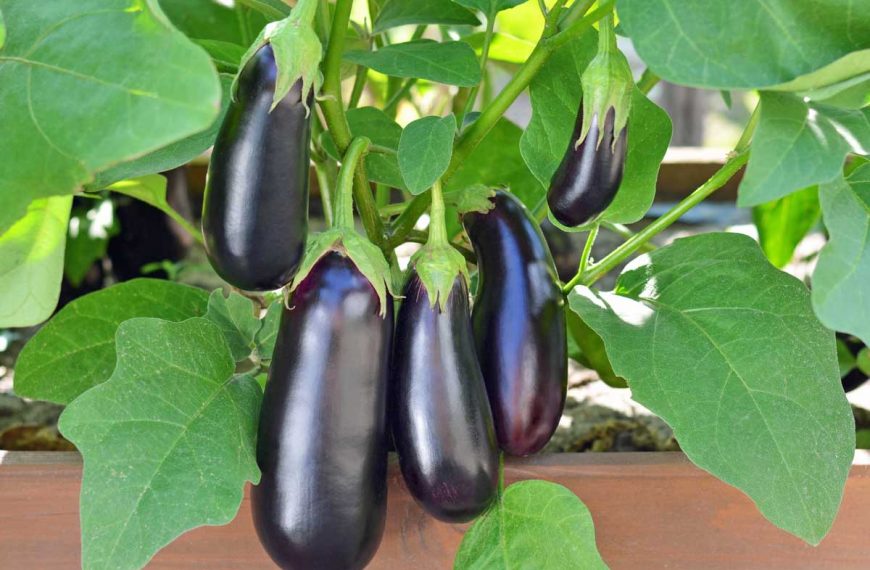 Eggplant Growing Guide: Learn to Plant and Care for Eggplants