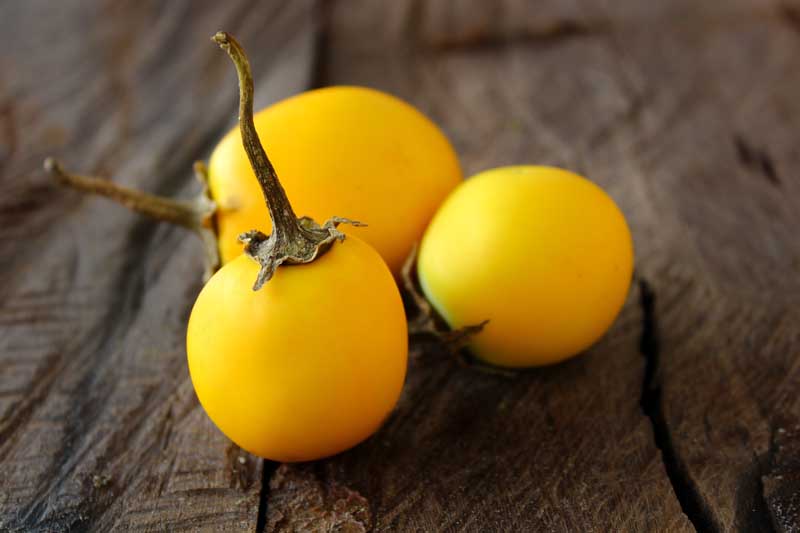 Baby Yellow Eggplant aka Thai yellow eggplant is a miniature eggplant variety. An Asian Heirloom that is popular in South Asian cuisines.

Currently, it is gaining some popularity in North America.

If you are a fan of the big eggplants we cook for eggplant Parmesan, grilled eggplant, and assorted western cuisine – don’t waste your time on this little fella.

From a Western perspective, it is an Eggplant in name only. If you’re a fan of Asian cuisine in particular stir fry dishes – hell yeah – go for it.

They can be a tad tricky to grow, particularly getting started. The germination rate is fairly low – expect only about 3 of every 5 seeds to reach maturity.

They also require some patience, in most regions, as they produce later and less prolifically than most eggplant varieties.

The eggplants themselves are golden yellow and very small – 1.5 to 2 inches round and generally weigh less than an ounce each.

They work great in stir fries and other Asian inspired dishes.

All eggplant varieties are highly susceptible to flea beetle, attack particularly early in the season.

Aphids also attack these plants and come later in the season. Varieties of Aphids that attack eggplants are generally either a light blue-green or amber. 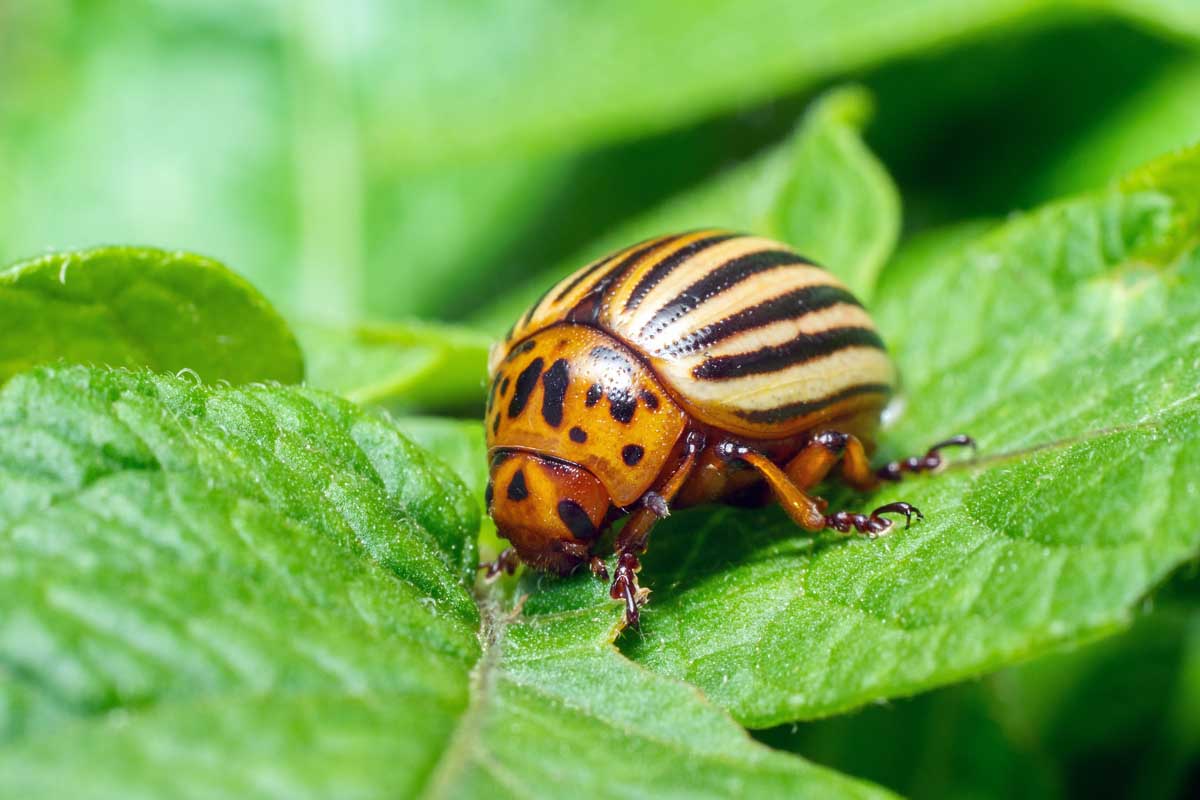 9 Beetles Found In The Garden: Identification and Control