The medlar is one unsightly and visually unappealing fruit, but appearances can be deceiving.

Never judge a book by its cover, etcetera, and so forth.

To accentuate what I mean, the French call the medlar fruit the ‘dogs ass’ [cul de chien].

They bare some resemblance to crab apples or even very large rose hips.

Another drawback to the much maligned medlar is the fact that you can’t simply pluck one from the tree and eat it as you would a peach or apple.

It has to be first ‘bletted’ or allowed to rot a bit before it becomes palattable. Bletting is a simple enough procedure of letting the fruits ripen, or actually over-ripen in a cool place till it becomes soft, brown and pre-rancid.

Before the honing of our canning and preserving techniques, in the dark ages and pre-industrial age, Medlars were a winter treat devoured with relish throughout Europe and the Middle east.

The genus originated in Persia, modern-day Iran. They are ready for harvest in mid to late November when most of the other fruit trees are going dormant.

As other foods became more readily available in the coldest months, medlars fell from favor and eventually dropped off the culinary and botanical radar screens.

Harvest and Bletting of Medlars

Medlars are harvested when rock hard and the flesh is white .

The fruits are then ripened or bletted for several weeks, even a tad more. Setting them on a cool, not overly lit windowsill will work. Airborne moisture is advantageous to the process, meaning forced hot air heat is not good. Once the skin has browned and wrinkled and looks like something that belongs in your compost heap then the bletting process is completed.

The inner flesh at this point should be mushy and brown somewhat like apple sauce but firmer, although not too much firmer.

It not only looks like applesauce but tastes similar as well, I would best describe it as a blend of applesauce and cheap wine, but it is exquisite even if it is cheap. Medlars also lend themselves well to preserves and baked goods below are a few recipes.

Medlar curd, wine and a recipe for medlar jelly

Medlars grow on a small tree / large shrub that averages 6 to 8 feet in height with an equal girth. The tree is attractive enough to find itself in many aesthetic landscaping scenarios. It produces white blossoms in the spring similar to apple blossoms, although some compare them to the closely related wild rose. The foliage is a deep green and turns yellow or red in autumn. The branches of a medlar tree over time tend to droop towards the ground and create an appearance similar to weeping willow or Japanese maple.

Where to Plant Medlar Trees

Medlar trees are self-pollinating, so only a single tree is needed to set fruit. They are also fairly hardy and resistant to most diseases that plague other fruit trees. They have been grown successfully in regions as diverse as Canada and the deep southern USA

Medlars do best in full sunshine, but partial shade will suffice. Partial shade leads to a reduced fruit crop.

Soil should not be overly dry, moist well drained soil is best, in fact they will tolerate moisture better than most other fruit trees. That’s not to say you should plant them in a swamp, just keep them well watered. Compost or peat should be added to heavy clay soils prior to planting to enhance drainage.

Make sure you don’t plant in frost pockets as medlars flower in late spring.

Medlar Trees are best planted in cool weather between the onset of Autumn in Late October and the onset of Spring in March.If all goes well the tree will establish itself over the winter months. In northern latitudes with wicked winters, such as zone 5 and further north it is best to wait till early spring.

How to Plant Medlars

Your hole should be twice as wide and only as deep as the rootball of the tree. Be sure to leave space so that the tip of the rootball is 1″ to 2″ above the original grade{ground level}.

Remove the tree from its container, unless it is in burlap or similar material. Plastic pots should be removed by gently laying it on its side and tapping at the pot until the plant slides out. Try to avoid damaging the roots while doing this.

Place a short supporting stake into the hole along with the tree and backfill with a blended mixture of Peat Moss, compost and a very modest amount of general purpose fertilizer, and of course some of the original garden soil. Firm the back fill by tamping it gently. Build a watering basin around the perimeter high enough to hold several inches of water.

Ample moisture is necessary for vigorous healthy growth and fruit production. A young tree should be well watered particularly during dry spells.

Common Pests and Diseases to the Medlar Tree

Medlars have very few enemies in the insect realm. They do suffer from some diseases such as leaf spot, but only rarely. 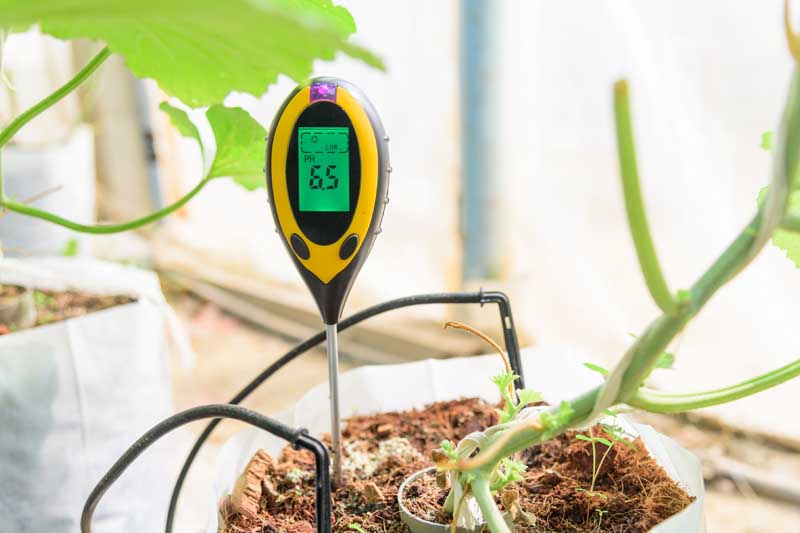 How to Measure and Adjust pH in Garden Soil 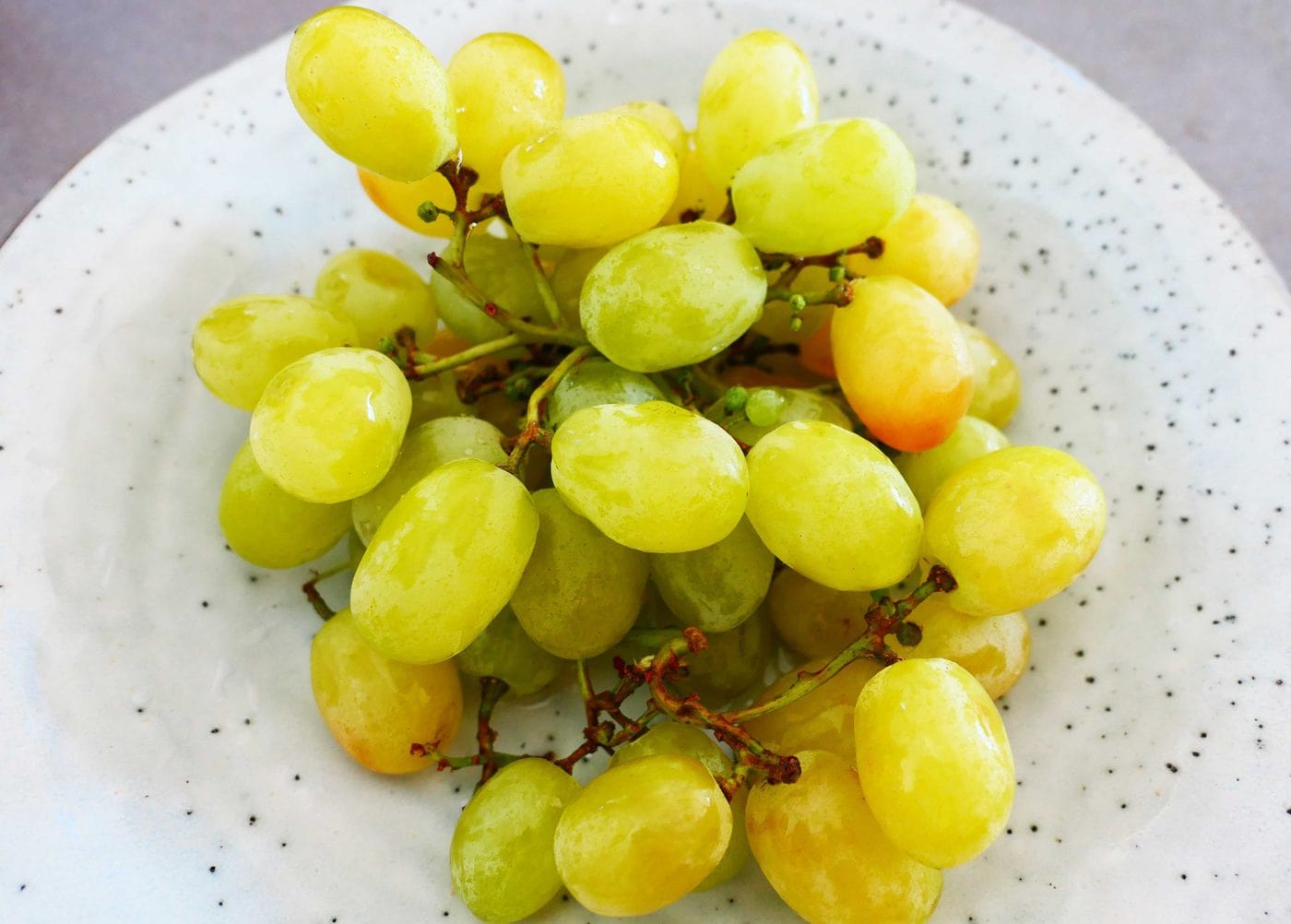 What Are Cotton Candy Grapes? Can I Grow Them? Where to Buy?