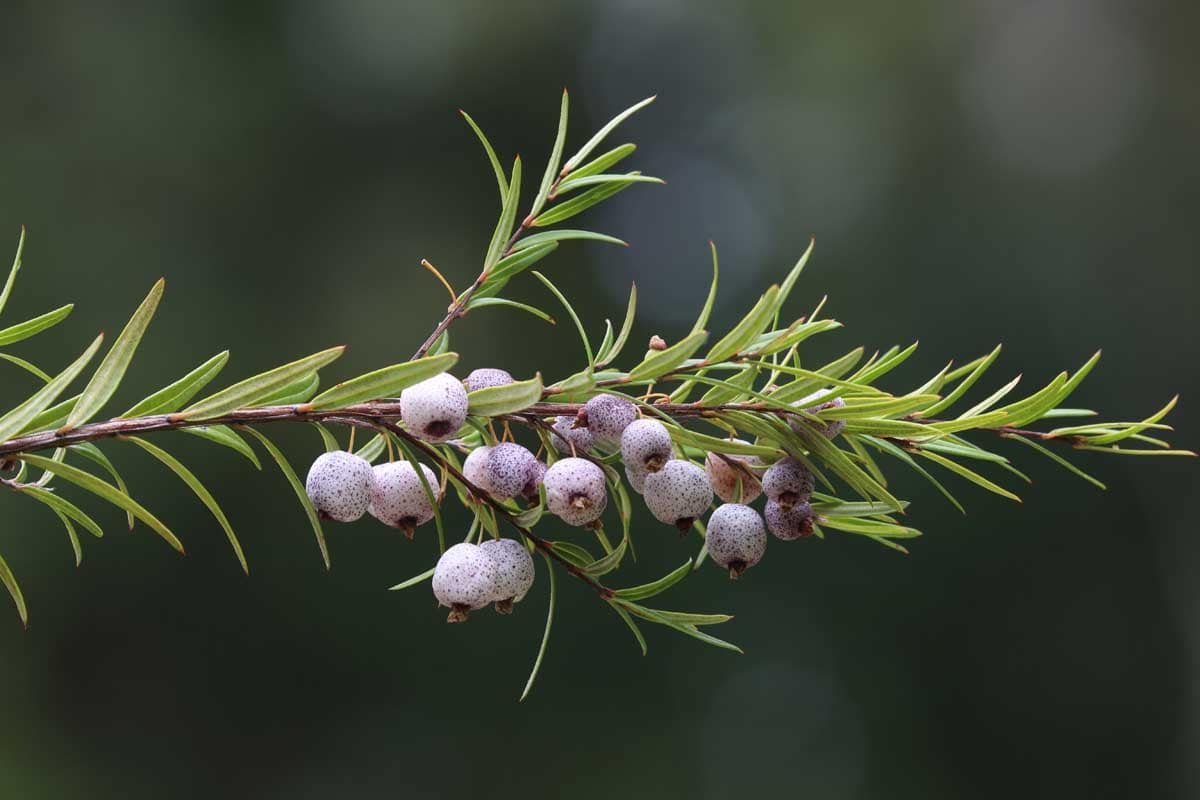 Midgen Berries [Austromyrtus dulcis] are indigenous to Australia and were an important part of the aboriginal diet. They are rarely seen in North America, that’s rarely not never. They are related to Myrtle Berries and Lilly Pilly. The plants are small shrubs averaging 5 to 7 feet in height.

The foliage varies from a lustery green to reddish hues when grown in cooler climates. It produces attractive white flowers which lend themseves well to landscaping endeavors. New foliage emergs as a pinkish white. The berries are not overly attractive being a mundane off white with grayish blotches and fuzzy skin.

Midgen berry plants are fairly hardy and disease resistant, the edible berries allthough unpleasing to the eye are quite a treat and unlike any other berry you’ve ever tried.

The oval berries are slightly more than 1 /4 inch in circumference and contain up to 9 edible seeds.

They are crispy and a tad crunchy containing inordinate amounts of dietary fiber. The taste is pleasingly bizarre, a hint of blueberry coupled with a spiciness that can best be described as mild sweet ginger.

From a nutritional perspective, in addition to their high levels of dietary fiber they also contain antioxidants such as vitamin C as well as calcium and iron.

They are best suited to tropical and subtropical regions but grow well in containers in cooler areas, so long as it is large enough to accomodate the full grown plant.

It is sometimes referred to as Sand Berry, as in the wild it can be found along the shore or in sandy areas, but safely away from salt marshes and coastal salt sprays and coastal winds. It adapts well to various soil types so long as adequate drainage and steady moisture is available.

When planting some compost is advisable for optimal results, a side dressing of all purpose fertilizer of fish emulsion in the spring wouldn’t hurt either. Organic mulch at the trees base will help retain moisture and provide additional organic material as it decomposes. 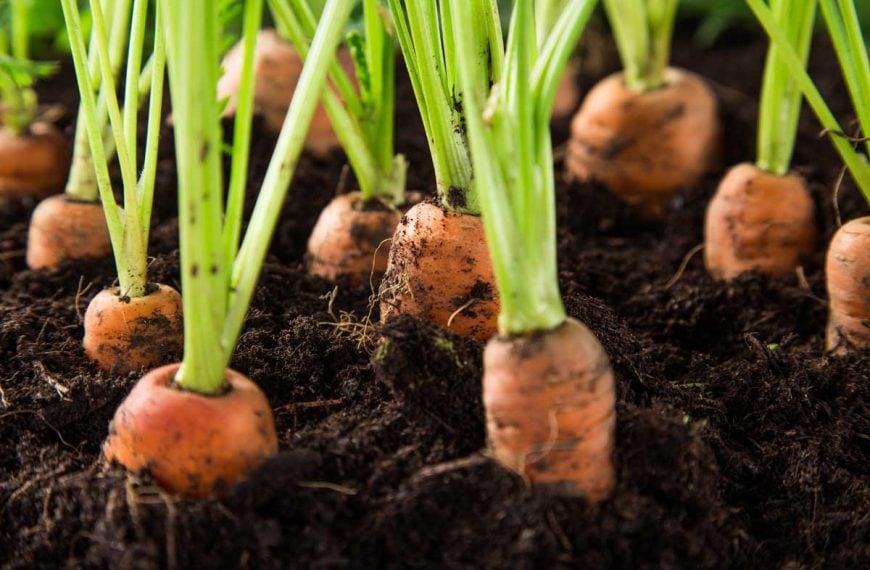 How to Store Carrots From Your Garden