Plums, when properly planted and maintained are a relatively easy to grow fruit that produces bountiful harvests. Many varieties available to the home gardener don’t take up a tremendous amount of space. Even smaller yards and gardens can host a plum tree or two.

Selecting a Variety that will thrive or at least survive in your area is naturally essential. There are three basic categories of plum trees: Damson, European, and Japanese . Then of course there are also Hybrids.

Most types of plum trees are not self fertilizing ,they require cross-pollination to produce fruit so you may have to plant more than a single tree, as well as differing cultivars.

Some varieties are self fertilizing such as Methley Plum

Japanese plums are not as sweet as European plums, but they are juicier. Varieties such as ‘Satsuma’, and ‘Santa Rosa’ are frequently used in jams and jellies.

Japanese Plums are better able to tolerate summer heat, but not very tolerant of colder climates. Japanese plums also spoil faster than European plums, they don’t store well at all.

There are also American hybrids also known as bush plums that work well in regions where none of the others flourish. They are tolerant of a large climatic spectrum and can be grown from Florida to the far north.

Fruits average 3/4 inch in diameter, sometimes larger. There are yellow to red varieties. See A to Z Directory of Plum Varieties

2.Full sun is optimal, in most cultivars partial shade is acceptable.

3. Avoid planting in low areas and gullies, where frost, as well as rain rain off has a tendency to settle, both will damage your trees.

4. A southern exposure is optimal, a west-facing spot is good, preferably out of the wind, as heavy winds hamper fruit set.

It’s best to plant plum trees in the early spring when they are still dormant. Set bare root trees in the center of the planting hole, spreading the roots down and away from the center . Try not to bend them anymore than is absolutely necessary. If the tree you are planting is visibly grafted, position the graft union northward away from the sun. The graft union should be kept a few inches below the soil level whenever possible.

For container trees, remove the tree from its container and trim off any circling roots by laying the tree and root ball on its side and using shears to snip through the roots. Don’t overdo it.

Thinning plum trees is important to prevent branches breaking under the weight of the trees. If branches do break, prune them back into the undamaged wood, ideally cutting back to a natural fork to avoid leaving stubs.

Water the young trees weekly, but not weakly during the first growing season to help promote growth. After the first season, water regularly. Water the tree deeply at the soil line, then let the water soak till the soil is just slightly damp, but not really soaking wet , then water a second time. Water your tree well in the post harvest season to give it ample moisture through the coming winter.

Don’t fertilize young fruit trees until they have set their first fruit. After the first season, fruit production mandates regular fertilizing all season long. They respond well to fertilizers, especially nitrogen. Cut back the nitrogen level of fertilizers post harvest and through the winter months.

If there’s good fruit set, post harvest fertilizing with calcium nitratecalcium nitrate fertilizer is suggested, quantity varies depending on the tree size, but n the average for a mature tree 1/2 lb per tree should suffice.

Plum trees require periodic pruning, generally early spring or mid-summer. Pruning is done to encourage quality and quantative production. Prune the tree to have an open center, this will help to reduce pest problems and allow sunlight to reach as much of te tree as possible. As soon as you have three relatively equally spaced wide angled branches, prune it back so that these three wide angled branches are the trees primary branches.

In the early summer of the second season, prune back the branches in the center of the tree to short stubs and cut off any shoots developing below the three primary branches.

After the trees third year, remove any new shoots that appear in the center of the tree, in order to maintain its shape. Plum trees should be lightly pruned annually to encourage quality and quantitative production. Don’t prune in the fall or winter, allow the tree to muster it’s energy for the winter ahead, pruning at this time is an injury that can lead to infection, in particular silver leaf disease and bacterial canker. Japanese plums generally require heavier pruning than other varieties, in order to maintain their aesthetic appeal and produce better fruit.

If need be , you may also have to thin the fruits to about 3 1/2 inches apart once the tree starts bearing to ensure survival and quality of the best plums. Should you leave all the plums on the tree, they will probably still ripen, but you’ll have generally smaller and lower quality results.

European types generally do not need as much fruit thinning, they do not produce as much fruit as Japanese plums. The fruit on European plum trees should be spaced about 2 – 2 1/2 inches apart on the branch.

Mulch around the trees in the spring will help control weeds, but organic mulch in the late fall will give shelter to over wintering insects. Cultivate the soil around your trees in late spring to reduce pests in the soil.

Plum trees, like most fruit trees have a long list of potential problems, insects love them as much as we do, and diseases are not uncommon either.

Aphids, such as Black Cherry Aphid are soft bodied, insects that suck the juices from plants and tree foliage. In cherry trees it can cause them to become twisted and curled, and stunt their growth . Severe infestations can kill off younger cherry trees, at the very least it will reduce quality and quantity of harvest.

Cherry Fruitworm is a borer that can cause severe damage in Cherries. It causes its injury by boring into the fruit. The larvae bore through the epidermis shortly after they hatch. This early injury can be detected in a few days.

Sugar content of plums is concentrated while still on the tree, it is important that you wait until they turn fully red, black, or yellow depending on the variety before harvesting.

It is imperative to water regularly in the last two weeks of ripening, it is also important not to over water. If the soil is dry, the ripening plums tend to shrivel, lose taste and appeal. If it is over watered, they tend to swell and split. If your area is subject to heavy summer rainfall, it’s best to choose a cultivars that will resist cracking.

Harvest as they ripen over the course of 2 weeks. You can judge when a plums is ripe by applying gentle pressure with your finger tips. If the skin of the fruit feels soft, then it is ready to be picked. If your finger sinks in it is over-ripe – eat it or discard it.

Ripe plums should also come off the tree with only a very slight twist, they are at the stage where , in nature they are almost ready to fall to the ground – this is how plum trees and all fruit trees re-seed.Plums do not store well, so should be eaten or preserved ASAP.

You can also pick the fruit when they are pre-ripe and store them in a cool place to fully ripen, they won’t be as sweet this way. They can last up to 2 weeks in the refrigerator.

You can also preserve plums by making jams or jellies or by drying them [Prunes]. See: Plum Jam Recipes 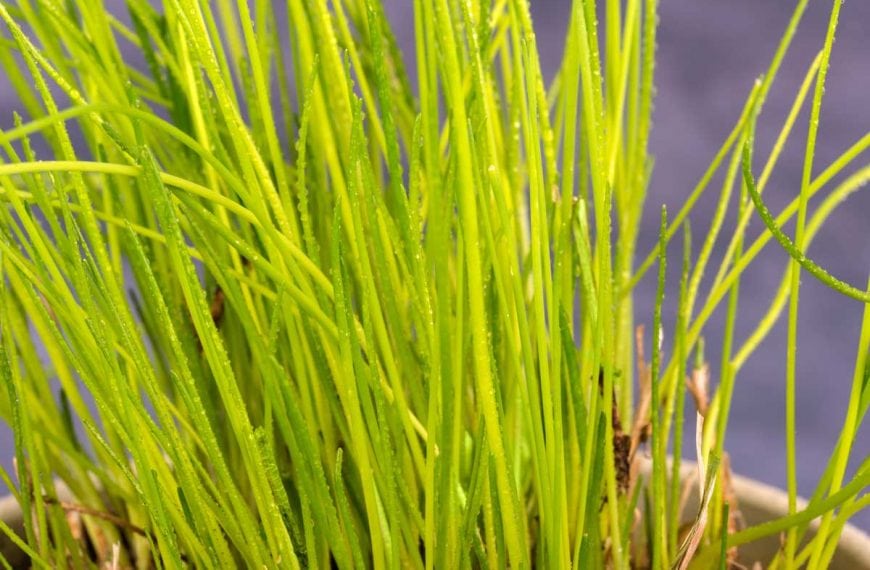 How to Grow Chives Indoors 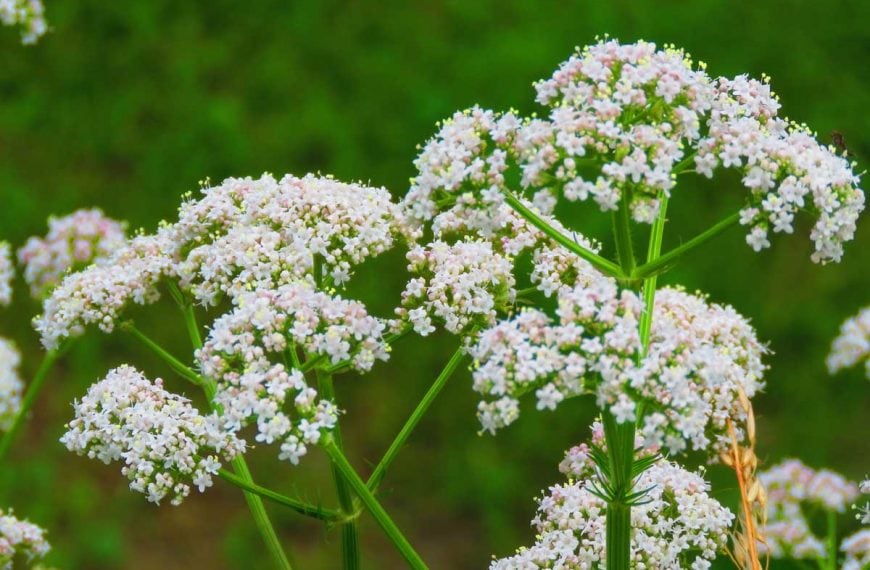 How to Grow Your Own Anise Plants at Home