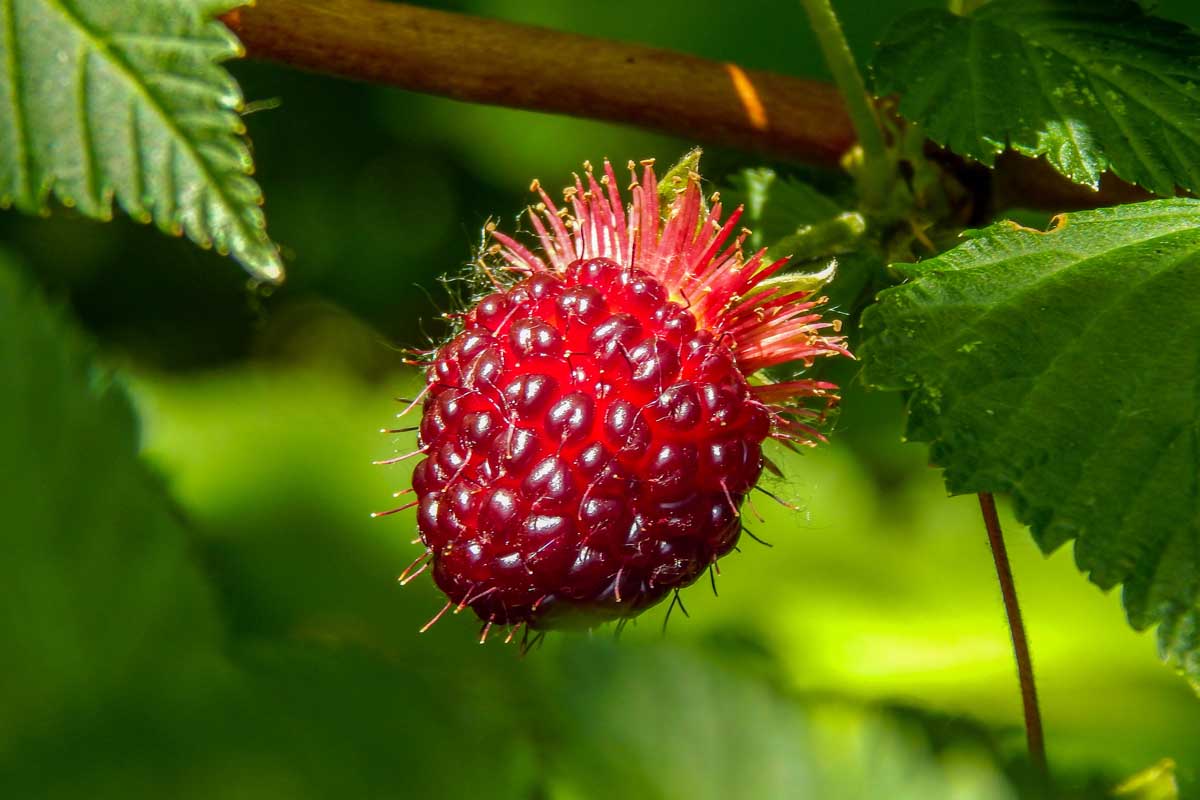 Salmonberries are naturally produced berries native to the western USA and Canada. They thrive in cooler regions and are found growing wild as far North as the Bering sea shore.

They are commonly acquired via foraging but have been domesticated and propagated in zones 5 through 9. Salmonberries were picked and eaten raw by indigenous peoples and early settlers. They were and still are commonly blended with salmon, [from whence they derived their name] as well as other fish and meats. Salmonberries lend themselves well to preserving and are commonly made into Jams and Jellies.

The berries contain significant levels of vitamins C, K, and A and manganese.They are also loaded with other useful antioxidants and have zero sodium, fat or cholesterol.

Close relatives of other brambles in the raspberry and blackberry family, they have their own similar yet distinct flavor. Under ripe salmon berries are a tad bland, as are over ripe ones. Picked at the pinnacle of ripeness they can be quite tasty.

Unlike most brambles they do not grow on a trailing vine but instead on a tall and erect shrub which works well in structured landscape scenarios. They produce attractive purple red flowers that develop into yellow orange salmonberries. Salmonberries ripen anytime from Mid June to late August.

They attract wildlife which can be good and bad, pollinating insects as well as hummingbirds are quite fond of salmon-berries but so too are deer, elk, rabbits and other foraging critters that shant hesitate to chow down on other garden crops in the vicinity.

Growing salmonberry from seeds is not impossible, but is rather difficult. In nature they are distributed primarily via bird droppings . The digestive enzymes in birds and small mammals break down the tough outer seed coat and expedite germination.

The most successful means of Human propagation of salmonberry is either by purchasing seedlings professionally started for transplant, collecting specimens from the wild or via hardwood cuttings and or root divisions. See: Raspberries From Cuttings.

Cuttings or entire plants can be harvested in the wild, please don’t over harvest. Small offshoots growing from a young parent plant are easily transplanted. Branches that hit the ground on wild specimens also tend to root, and can be separated from the parent plant for relocation. 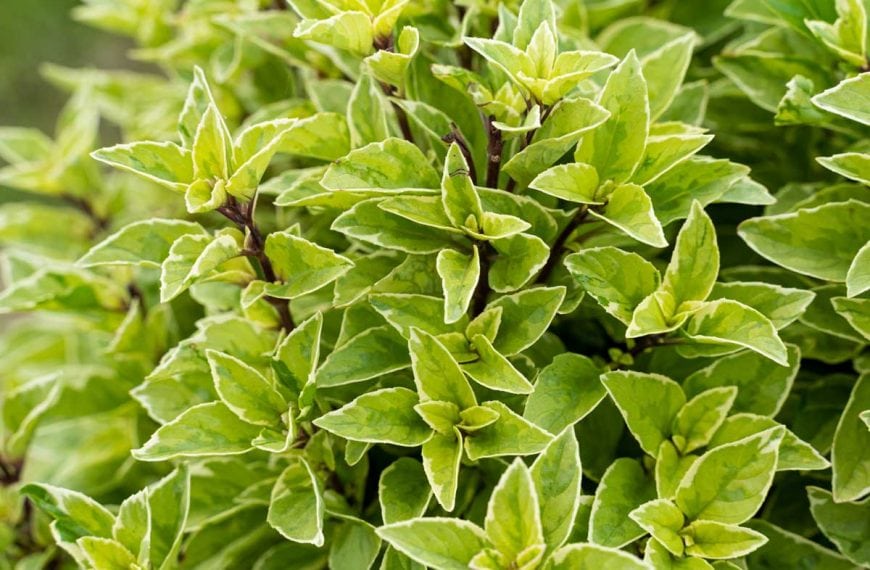 How to Grow Goji Berries