Serviceberries are a native North American species that grows just about anywhere, there are many regional variations and adaptations. They can thrive from southern Canada to the Carolina’s and Georgia, and from New York to California. They cross breed and hybridize easily, so their positive identification is often difficult. Full sun is best, but they are shade tolerant and can grow well in wet conditions.

Serviceberry is a member of the rose family and is related to the hawthorn and crabapples. Varieties of serviceberry include mountain blueberries, sugarplum, wild plum, sarvisberry, shadbush, shadwood, shadblow, Saskatoon, wild pear. The plants range in height from 4 foot bushes to 50 foot trees , such as the downy serviceberry.

A serviceberry tree or bush can be extremely productive once in begins to bear, but it can take several seasons to start producing fruit.

Serviceberries bloom in the early spring across zones 2 though 8. The blooms are white, aesthetically appealing and fragrant. Serviceberries should be spaced at a distance equal to about half of what their mature spread will be, naturally this varies from cultivar to cultivar.

Spread about 2 inches of organic mulch around the trees. Chipped pine bark or pine needles is excellent.

Don’t excessively water them, it’s actually counter productive in many cases. During their first two years, water serviceberries only when the soil is dry to the touch.

Established plants are somewhat drought tolerant and should be watered only when the average rainfall is less than an inch per month.

Serviceberry thrives in an acidic soil, which pine mulch contributes to, but an acidic soil is not as essential as in the case of blueberries. Once your berries are established, mulching with pine needles and or shredded pine bark will help maintain an acidic soil. Coffee Grinds and spent tea leaves will also help maintain the Ph – over time. As will human urine – See: Urine as Fertilizer

Although the mulch helps in weed control and moisture retention, it also provides a shelter for over wintering insects, so turning the soil and mulch after harvest is a good idea. Keep a small space between the trunks and the mulch to discourage rots and fungus which thrives in the moisture accumulated by mulch.

Serviceberry trees are heavy feeders during their first few seasons. A good fertilizer will contribute to the proper establishment of the root system and plant structure. Side dress with organic nitrogen-rich fertilizer in early spring and post harvest. Water well after applying so as to wash the fertilizer into the soil and root system.

Birds will readily devour service berries, in some cases stripping the tree bare, squirrels are less of a problem but will also eat the berries. They are prone to attack by most of the same pests and diseases that effect blueberries or small fruit trees.

Fireblight infection is particularly troublesome in some areas. Remove affected branches as soon as the disease surfaces. Disinfect your garden tools. “The first sign [of Fireblight] is a watery, light tan bacterial ooze that exudes from cankers (small to large areas of dead bark that the pathogen killed during previous seasons) on branches, twigs, or trunks. The ooze turns dark after exposure to air, leaving streaks on branches or trunks.” See: Fireblight Management 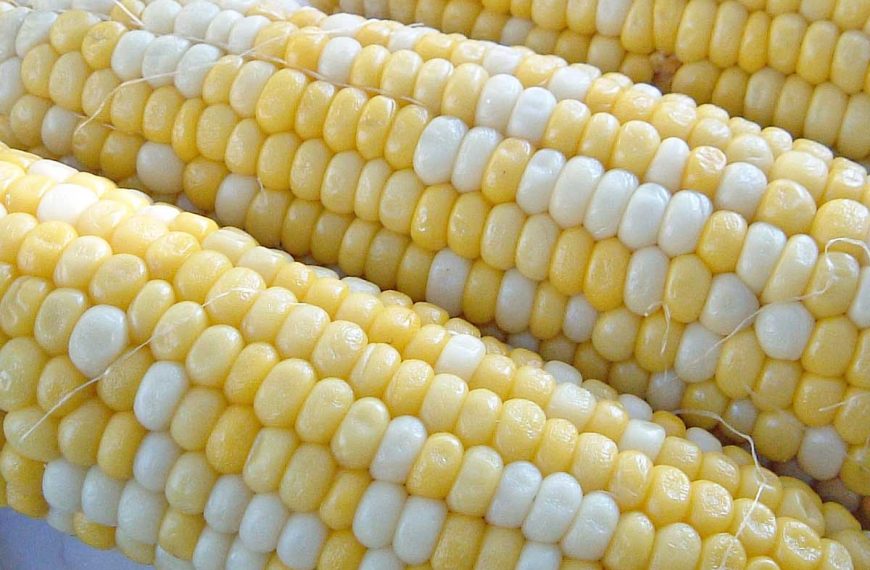