There are two related trees that are commonly called strawberry trees. Both produce a similar fruit, Arbutus berries, that looks similar to, but taste nothing like a true strawberry.

The cylindrical berries have a mildly gritty to woody texture and taste somewhat like a bland mango or perhaps a cross between a guava and a unripened peach. One thing is certain,it doesn’t taste like Strawberry and it certainly don’t taste like chicken.

If eaten unripe Arbutus berries can cause nausea, which is perhaps why some people seem to think it is poisonous, which it is not. As it ripens some of the berries sugar content converts to alcohol, the astringent flavor dissipates and when consumed it induces a mild euphoria – intoxication.

The two distinct trees / shrubs referred to as Strawberry Tree are Arbutus menziesii and Arbutus unedo. There are also some sub-varieties thereof.

1. Arbutus menziesii, the Pacific Madrone is a broadleaved evergreen tree that is native to the West coast of the US and Canada. It produces leaves somewhat reminiscent of a rhodoendron, small white flowers and relatively large red berries. The berries are edible but very astringent. Native Americans made a tea from them.

2. Arbutus unedo, Killarney strawberry tree in some places or Koumaria in others is a close cousin of the aforementioned Pacific Madrone but is an old world native. Its is found in Ireland, Greece and Mediterranean coastal Middle East.

I would not recommend planting Strawberry Trees solely for their limited culinary value. The berries although edible are merely a diversion, the true value of this tree lies in its aesthetic value and the timing of its blooms and berries.

It is a compact broad leafed evergreen that doesn’t resemble a pine. It flowers in late summer and early fall when most other plants are heading for dormancy, the berries follow shortly thereafter from the previous seasons blooms. Arbutus aka Strawberry trees creates colorful eye candy for an otherwise bland seasonal landscape.

The trees do not transplant well so a seedling or sapling should be set in its permanent location before it attains any substantial height. One reason they are difficult to transplant is that they rely heavily on a symbiotic relationship with a network of fungal filaments within the soil. When this network is disturbed the trees ability to absorb moisture and nutrients from the soil is hampered. Inoculating the roots with Mycorrhizae before placing in the soil will help.

Arbutus berries can be substituted for, or added to, other berries in many recipes. Although they do not have a tremendous contribution to the pot in the arena of flavor, they will carry the flavor of that which they are blended with. 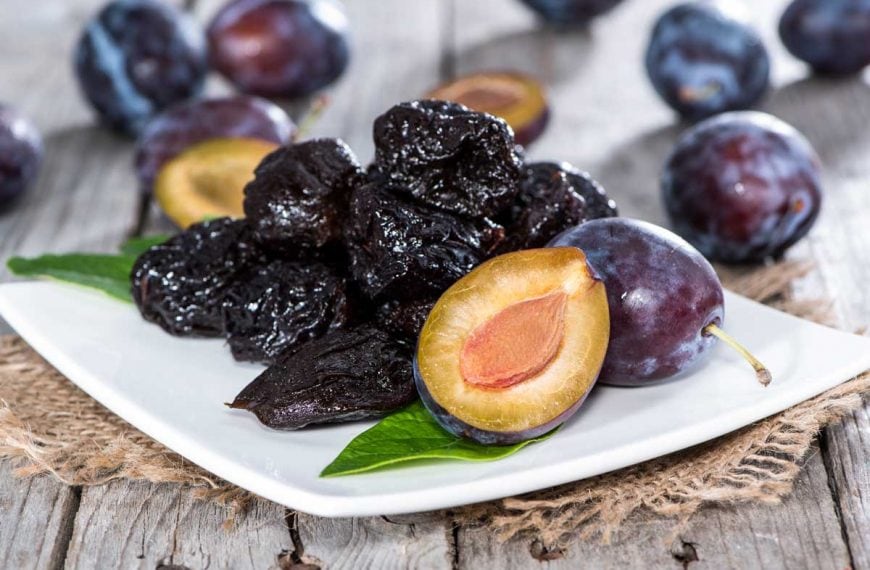 How to Make Prunes from Plums 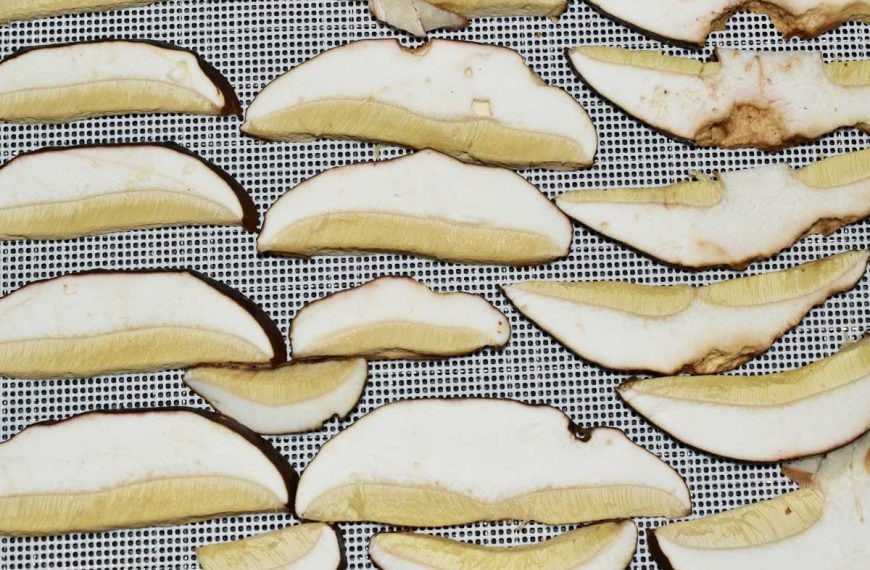 How to Properly Dry and Dehydrate Mushrooms