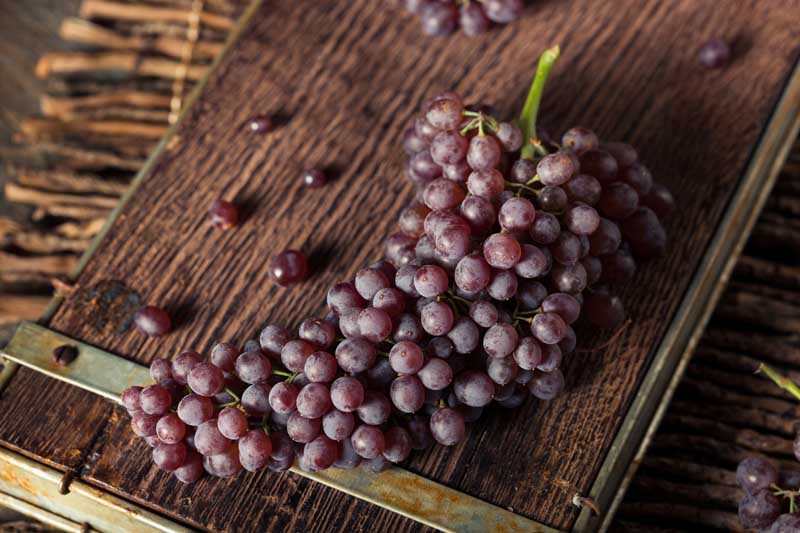 What Are Champagne Grapes?

They are actually so well clustered that they resemble giant raspberries.

Contrary to what their name implies, they are not used to make Champagne but are tasty table grapes. Champagne grapes are used commercially as raisins and are sometimes marketed as currants although they are not true currants.

The stems are thin, fragile, and very dainty and can be eaten along with the grapes.

Other names [and varieties] it is known by include:

It is an Old World Heirloom hailing from Greece and Turkey.

They are sweet and savory, a slight citrusy tone with a crisp crunchy texture. The vines are cold hardy to zero degrees F. They will grow in USDA zones 6 to 10, but fare best in zones 7, 8, and 9.

They start to ripen in late July, reach their peak in early to mid-August, some malingerers can still be gotten in September.

Soil should be well drained. No clay or marshy soil.

Plant Champagne Grapes below a suitable arbor or trellis, even a fence.

The planting hole should at least twice the width of the rootball and deep enough to accommodate the full rootball with no root fiber above the soil surface, or in danger of being exposed come heavy rains.

Once planted it should generously be watered until established.

After the first season, when the vine is established and thriving it should be watered at least once per week.

Of course, during periods of heavy rainfall, it is acceptable to skip some watering so long as the soil remains moist but not saturated.

How to Prune Champagne Grapes

For optimal productivity prune each vine to 8 to 10 growth spurs with no more than 3 nodes on each spur. Pruning should be done in the dormant period, late winter.

A single bunch of grapes per spur should be allowed to mature in the second [if you’re lucky] and third years. Allow the vine to produce freely after the third year.

1 ounce of Ammonium Nitrate per vine should be applied in the first season [Spring] once growth commences.

Repeat the application 6 to 8 weeks later. Fertilizer should not be applied after the 2nd week in July in order to allow new growth to properly mature before Autumn.

If you think Champagne grapes would be easy to grow, you are sadly mistaken. They are a project and a half, commercial growers commonly use hormone treatments to produce the lavish and abundant clusters, something not readily available to home growers. In addition, they are very susceptible to powdery mildew.

Related: How to Grow Tiger Nuts 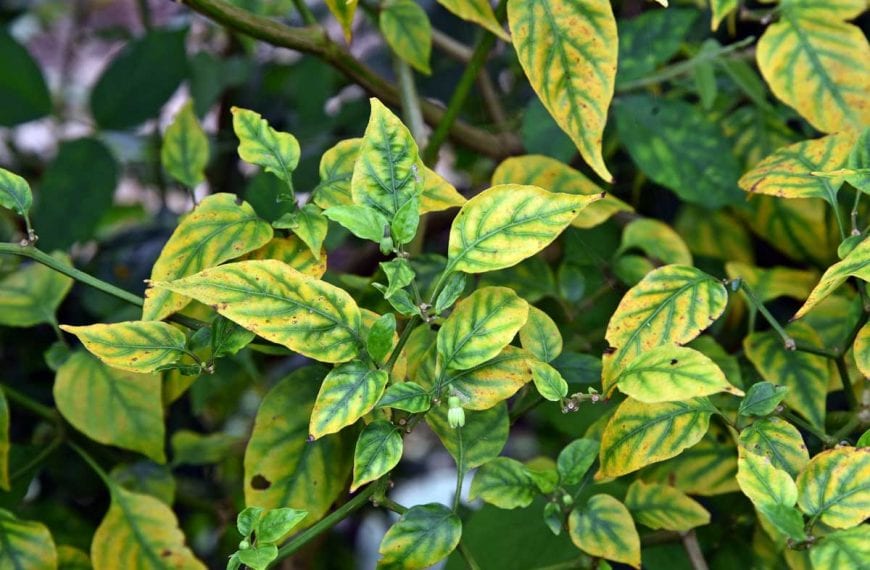 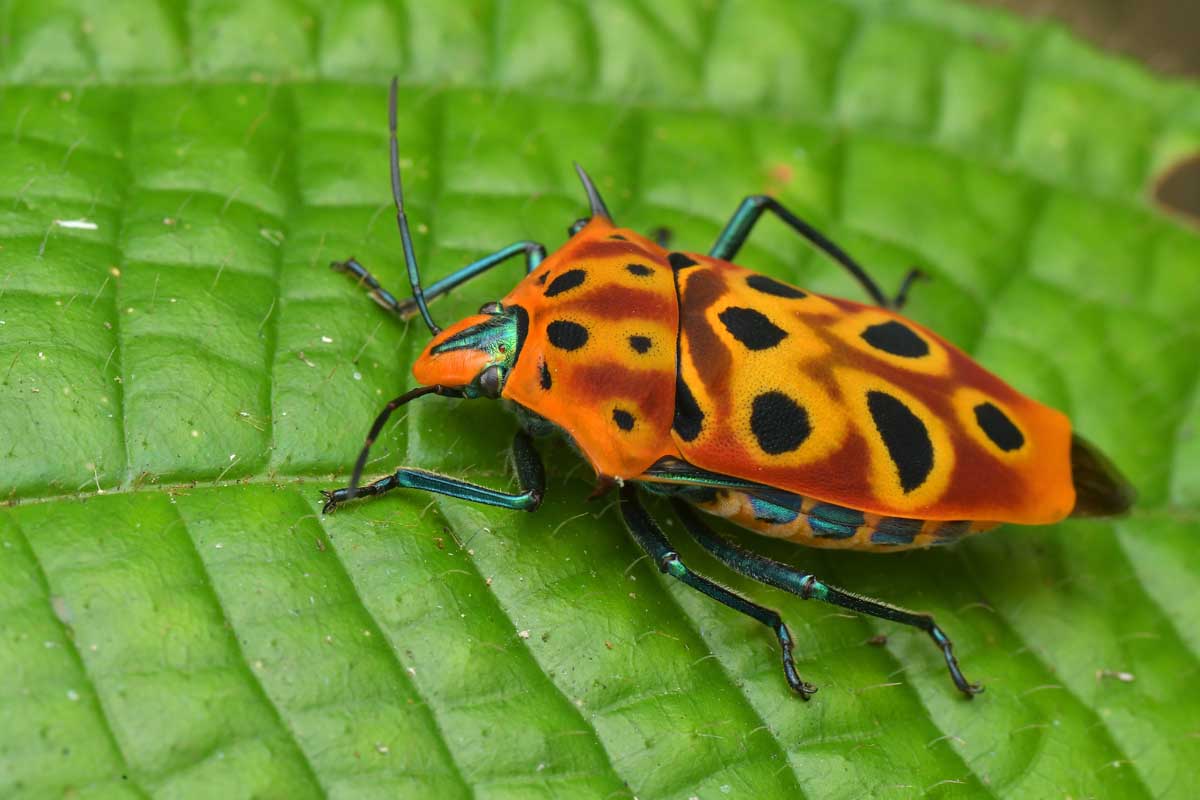 How to Identify and Control Harlequin Bugs