About Jamun Berry, What is it and How to Grow it

Jamun berries [Syzygium Cumini] are borne on a tall tropical evergreens native to India and southern Asia. Technically they are a stone fruit but for practical purposes are classified as a berry.

In the early 20th Century they were successfuly planted in Florida and some parts of the Caribbean and took on well. In different places Jamun has and continues to be known by various names such as Black Plum, Malabar Plum, jambul, jambolan, Indian blackberry, Java Plum and so forth.

It’s a tall tree, not something to plant as a hedgerow, but certainly would serve well as a wind break. Heights as tall as 100 feet have been recorded, but the average is generally in the ballpark of 20 to 30 ft at maturity.

The leaves serve as as feed for livestock and the berries are prized as people food. Jamun fruits / berries are used for juices, wine, preserves, jams and jellies. The deep purple Jamun berries are oval and have been compared to olives so far as appearance is concerned. The berries inner flesh is light red almost salmon pink, in some cases it is more white. Jamun is simultaneously sour and sweet and very very juicy. The berry, like stone fruits contains a single hard seed at the core.

This seed, allthough it is the most common mode of propagation, is not the most efficient. Vegetative methods such as grafting, layering and cuttings are advisable for all but the hobbyist.

Should you decide to plant some seed from this berry, it is easily done. The seeds have no dormancy, do not require cold stratification and can be planted fresh. Even though the tree can survive for a Century, the seeds can germinate in about 2 weeks. It takes around 6 months to produce quality seedlings suitable for transplant.

In its native India Jamun fruit has a value in bush medicine for various ailments. Like all red to purple spectrum fruit, it has a high level of anthocyanins. Anthocyanins are pigments that have been demonstrated to protect against a multple diseases including but not limited to Cardiovascular Disease and Cancers. Like most berries, Jamun berry has high levels of antioxidants as well as folic acid, potassium, zinc, iron, vitamins A and C. Ayurveda, an ancient Indian discipline of mind / body health uses the Jamun berry for treatment of diabetes. 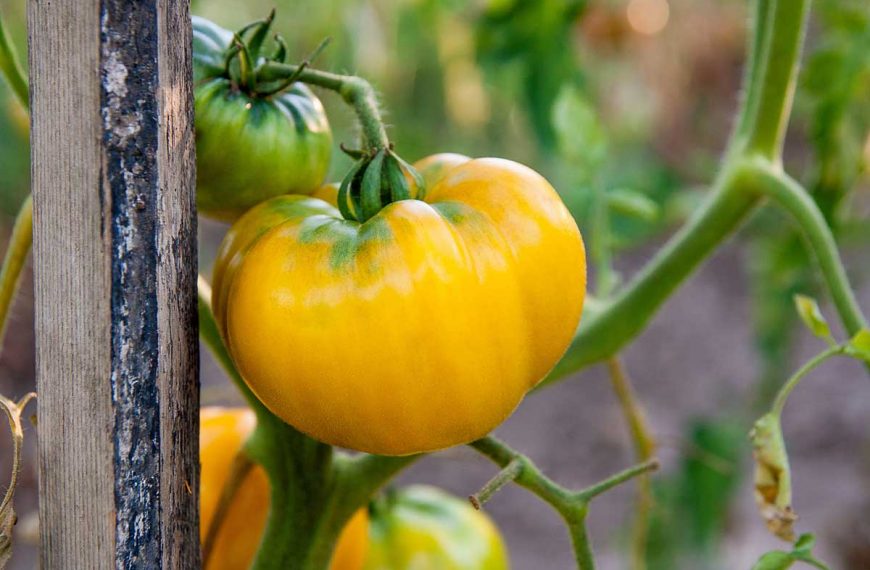