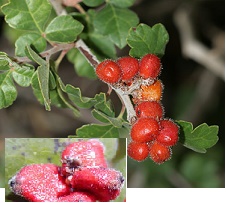 The Lemonade berry aka lemonade sumac is indigenous to Southern California and is generally found growing wild and gathered by foraging. They can also be cultivated.

The evergreen shrub produces small tightly grouped clusters of white to pinkish flowers from mid February to May in its native area. The flowers give way to sticky, flat and hairy red berries and leathery roundish leaves. The berries are roughly 1/2 inch in diameter and grow in small clusters. They are high in cutric acid / vitamin C and the flavor is a tad tart, reminiscent of lemonade from which they draw their name. The oil of the leaves and berries can cause a skin irritation – hence their other name lemonade sumac. They are not related to Pink Lemonade Blueberry and although related to Staghorn Sumac [Rhus typhina] which is also called Lemonade Berry, they are not the same genus . This article deals with Rhus integrifolia.

Lemonade berries can be found growing in the wild from June through August. It is not a good idea to eat these berries whole if found growing in the wild. They won’t kill you, but the prickly little hairs can wreak havoc on you guts. Foragers either gather them for juicing or suck out the juice and discard the skin and pulp. When cultivated, they are used almost exclusively for their juice. The skin as well as the pulp is best used in the compost heap or discarded.

In addition to the prickly hairs of the berry itself the sap of the plant can cause skin irritation in susceptible people, similar but not as severe as poison sumac – its close relative.

Seeds are best started indoors or in cold frames. Pre-soak the seed in room temperature water overnight as it has a hard shell and germination rates are low. They can be grown in pots for several seasons before dedicating them a spot of their own. They can also be grown from hardwood cuttings taken from wild specimens or via Chip Grafting for the more horticulturaly astute.

The berries are sometimes dried to grind into a powder used as a thickening agent for some recipes. Herbalists create a tincture to treat cold sores and sore throats. The Native Americans in the region also had culinary and medicinal uses for them.

The leaves are high in tannin. They were once collected in the autumn and used as a dye. An oil was extracted from the seeds that was used to make candles. 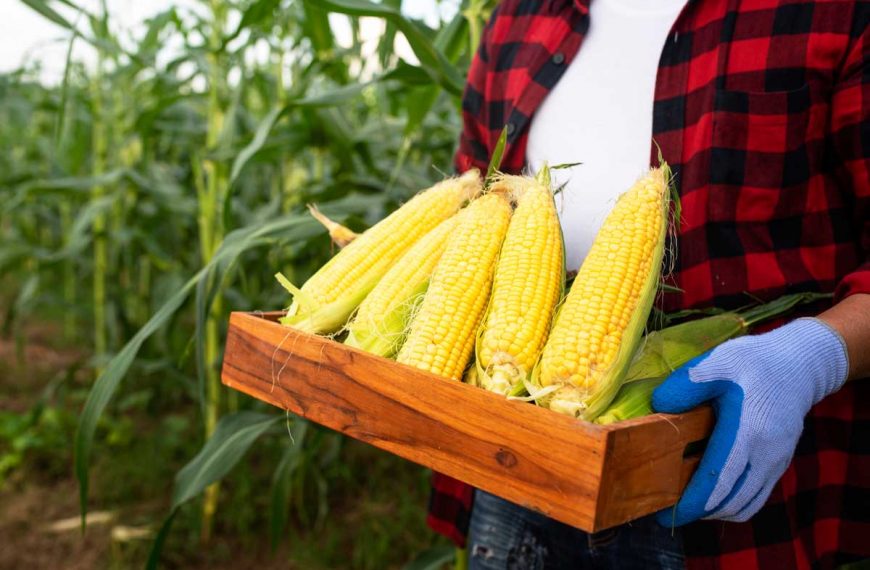