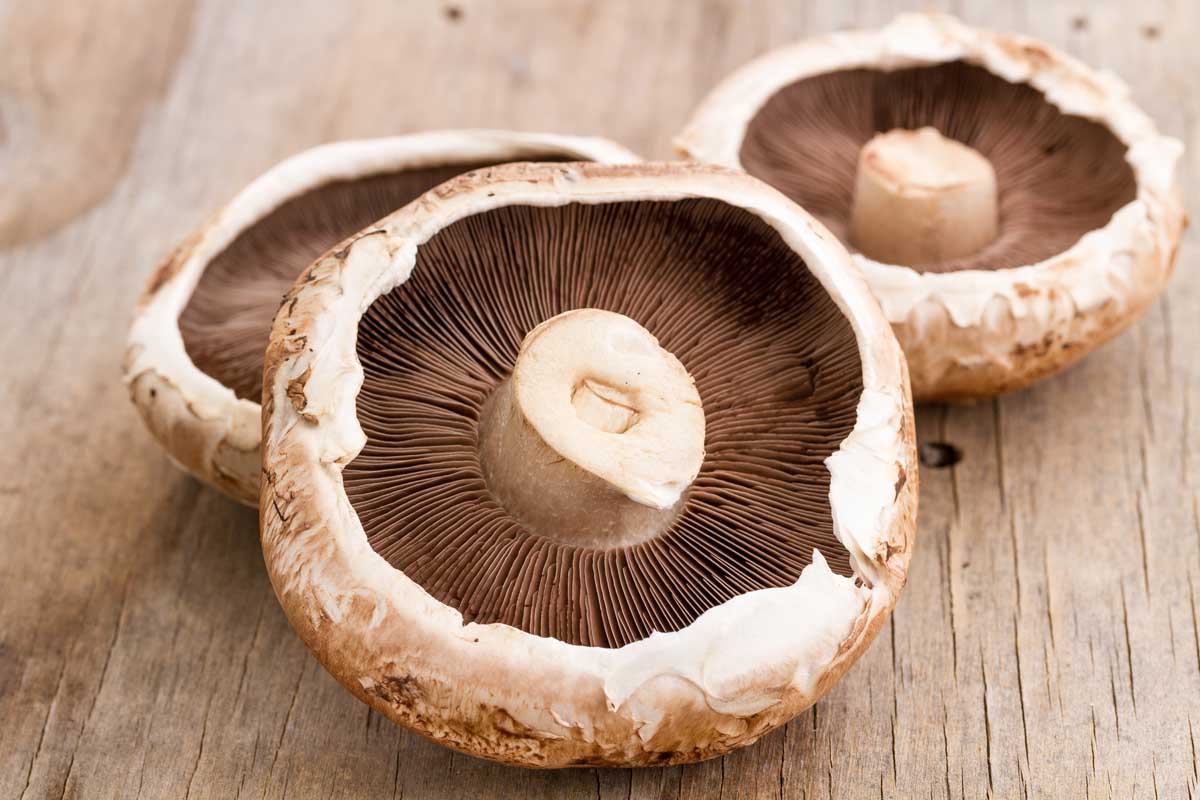 For Portobello’s, in most climate zones growing indoors under a controlled environment is optimal.

The best way for beginners to grow Portobello mushrooms is from a kit. The kits retail for anywhere from $40 to 50 . You open the box – read the instructions – keep it moist , and in about a month – you’ll probably have about $25- $30 worth of mushrooms for your $50 investment. However you will have had a learning experience.

If you’re a gardener, who enjoys reaping the fruits of your labor and enjoys an occasional new project to experiment with, you should consider Portobello mushroom spores. Spores are basically mushroom seeds, they are how fungi – which is what a mushroom is – reproduces.

Planting and Care of Portobella Mushrooms

Once you have the spores / spawn you’ll need a growing medium or planting bed to grow the mushrooms in. You’ll also need a container or tray . Flower pots generally won’t cut it – the container should be deep enough to hold your growing medium – [slightly rotted compost and some peat is fine] and a dark location where the temperature will remain a steady 60 – 70 degree F

Fill your tray with the partially decayed compost, leaving 1 1/2 inches of headspace at the top of the container. For every 6 Sq. feet of planting surface you’ll need about 1 1/2 cups of dried spores. Sprinkle the spores onto the compost and slightly compact them in by pressing firmly on the surface – I didn’t say to squash the little buggers _ I just said press firmly. Sprinkle some peat moss over the surface after you’ve laid your spores, about 1 1/2 inches of damp peat is sufficient.

Some damp newspaper over the peat for the first week is good also- I don’t like keeping the newspaper there too long as it invites mildew and competing native fungi – which are generally toxic.

Keep the medium consistently moist – not soaked and saturated – just moist. Also keep them in the Dark – mushrooms don’t do well in light. Within a few weeks you should see a fine white webbing develop in the compost. Don’t fret, the webbing isn’t insects – it’s mycelium. Once the mycelium appears small pinhead mushrooms should follow within the week.

If you haven’t already removed the newspaper – make certain you do so now. When the pinheads appear continue to maintain a moist atmosphere – mist daily or even twice a day.

Harvest your portobello mushrooms when they reach about 5 inches in diameter. If harvested early, you will have ‘baby bella’ aka crimini mushrooms. They are the same mushroom from a botanical point of view.

From a culinary point of view however Portobellos are larger with exposed gills and the taste is more subtle when allowed to mature.

Criminis aka Baby Bella have a stronger meatier taste which many people prefer. The caps of mature portabellos are round, slightly sandy textured light tan, the gills on the underside should be open and visible.

You should get up to three waves of Portobello mushrooms over a period of about a month, after which you’ll need to replenish your spores. You might also want keep different groups growing at varying intervals to ensure a continual supply. Indoors – they can be grown year round.

Make certain that you pick the right mushrooms. Many mushrooms are poisonous, even deadly . If you are growing these Mushrooms outdoors – it is even more important as contamination from indigenous species is not unheard of. How do I tell if a Mushroom is safe to eat? 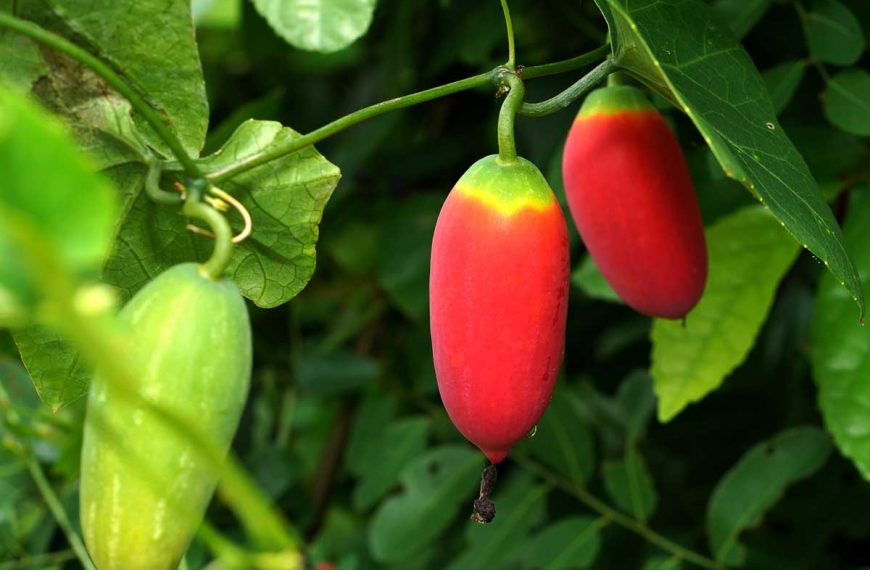 How to Plant and Grow Ivy Gourds (aka Tindora)