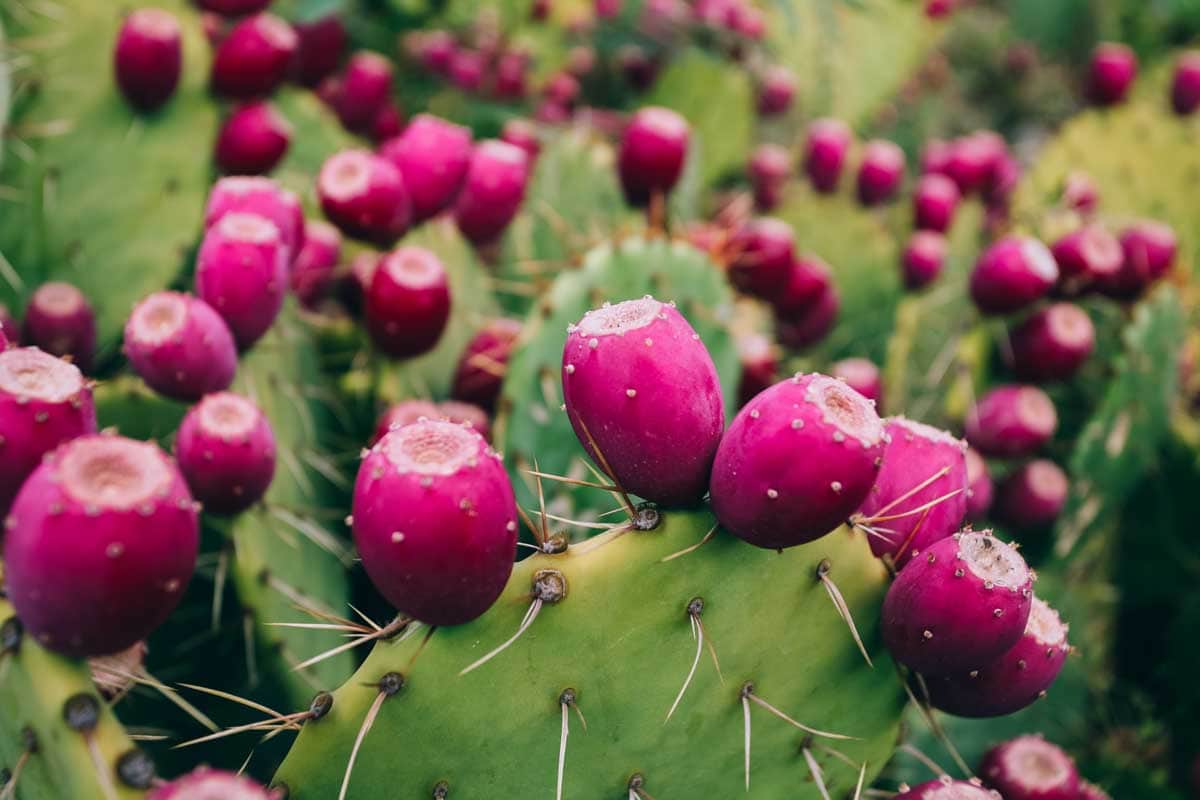 The fruit is quite tasty and surprisingly juicy. The average cactus pear weighs around 4 Ounces, most of that 4 oz. is dietary fiber and water which is ideal for reducing cholesterol levels, it also boasts a very low caloric intake.

The aesthetically appealing plant will grow well in drought plagued regions or anywhere else that is not endowed with too much precipitation. In cooler areas or the more moisture endowed regions it is best grown as a potted plant that can be easily moved about as need be..

Prickly pear cactus can be grown either from seed or cuttings, they reproduce fairly prolifically under the proper conditions.

Seeds should be aged at least a year before making an attempt to germinate them. They should well dried and free of pulp before planting.

Remember, they are desert plants and require very little water. Too much water at any stage, which includes germination will result in failure largely from fungi and bacteria to which they have very little resistance.

The best time to start seeds outdoors is in late spring. If starting indoors in a controlled environment anytime is the right time. Be sure to use cactus soil.

Cactus soil is potting soil blended with a coarse material for drainage. They are usually peat or shredded bark. Too much peat will clump up into soggy balls when watered. These soggy clumps can be problematic in that they solidify once dried and are difficult to re-hydrate, water will simply run right off them.

The best cactus soil is a sandy loam blended with perlite, I prefer to blend in some coco coir as well. Some people use sphagnum moss. A thin top layer of fine gravel is also advantageous as it retains moisture and helps to prevent clumping.

Using flats, two seeds per cube should be fine. Of course you should anticipate some failed germination’s and in some case both seeds will germinate. Thinning should not necessary unless one of the seed starts appears stunted or otherwise defective.Press the seed gently into the soil and cover with a thin fine layer about 1/8 inch deep.

Mist the soils surface with a fine spray of water. Covering the tray with a plastic lid or dome has its advantages. Be certain that if you do this to allow for aeration / ventilation by cutting a few small holes in the dome.

Place the pots in a sun drenched area or window sill. If you have suitable artifical lighting or grow lights that would just dandy. Soil temperature around 70 F is optimal, mild temperature variations are okay. Remember in the desert to which they are indigenous, night time temperatures are chilly while day temperatures are oppressively hot.

With cacti and succulents there is a fine line between watering and drowning. You should never allow the soil to become saturated – never. A fine mist over the soils surface once daily durring the germination process is all it takes, a very fine mist.

You might notice condensation building up on the inside of the plastic lid if you chose to use one. That condensation can also be deadly, it creates an overly moist environment for the cactus and promotes fungi. Remove the lid periodically to allow for better air circulation.

Cactus do not require much fertilizer at all. Once the cactus begin to emerge a balanced fertilizer such as 10-10-10 in very modest concentrations is okay. However, to promote flowering and fruiting when it reaches that stage cut back on the nitrogen – if fact use a blend with no or little nitrogen. And just to reiterate – cactus really don’t need fertilizer – but a very minute amount is not a bad thing.

Cuttings are basically clones of the parent plant. To grow cuttings from a prickly pear cactus remove a few pads from a mature cactus and allow them to dry for several days.

A callus should have formed over the wounds, both on the parent plant and the cuttings. If the wound does not heal properly bacteria and fungus to which the cactus has very little resistance will easily infest and kill off the plant.

Once the cuttings are ready place them wound down in suitable cactus soil. It is best to place the cuttings in a pot rather than directly in the ground. Although if you live in a suitable climate you can if you’d like, but antuicipate a lower success rate.

Do not water them untill they show signs of growth and then when you do – only a fine mist. 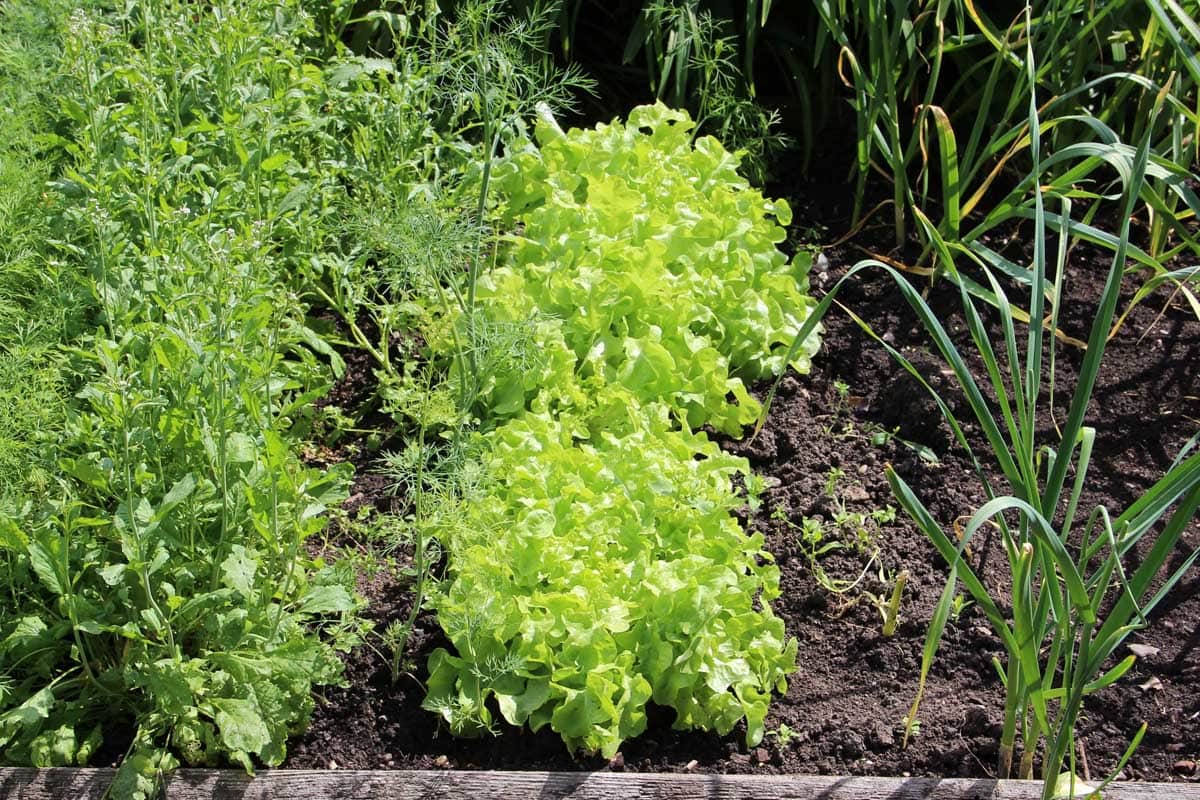 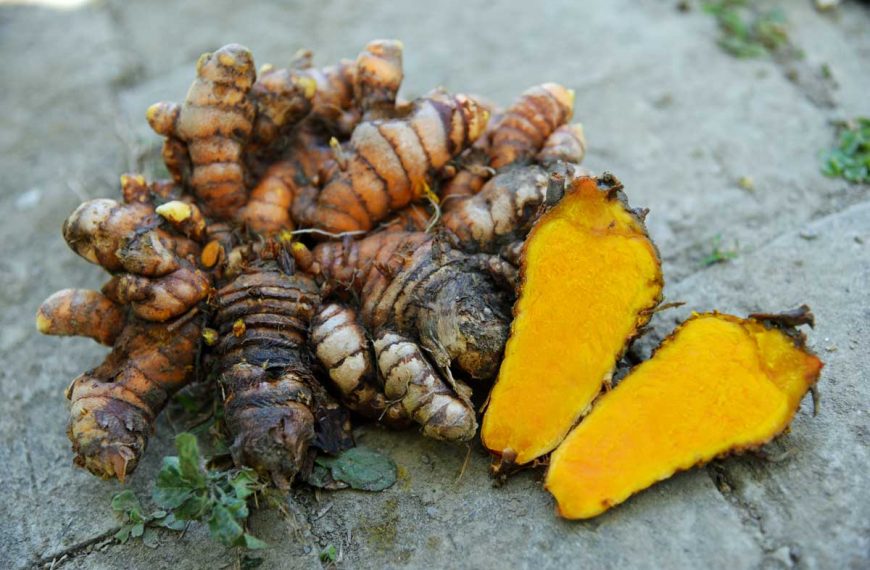 How to Plant and Grow Turmeric at Home