Growing your own shiitake mushrooms isn’t very difficult. It’s low maintenance once you get it started and doesn’t require a tremendous amount of space. All you need is some Logs and seed , the mushroom seed is called spawn.

Mushroom spawn is a fungus tissue needed to get your shiitake mushroom crop started. The Spawn comes in several forms, the most common being plugs that resemble dowels , it also comes mixed with sawdust and grain. I prefer the plugs , they are easier to use and there are fewer variables that can lead to contamination and failure.

The spawn is planted in logs. Logs or branches from any freshly cut hardwood trees will suffice. The logs should be free of disease and damage, the bark should be as intact as possible. The presence of disease suggests the presence of other fungi or bacteria which could easily contaminate the shitake.

If cutting your logs from live trees it’s best to cut them in the seasons between the first frost of early fall and the last frost of early spring. Moisture content is optimal at these times. The logs can be as small as three inches round , but avoid in excess of 8 or 9 inches round. The logs should be cut into approximately 4 foot sections.

If you follow the game plan and nature cooperates , these logs, once implanted [inoculated] with spawn, should be productive for up to a decade. Although under some conditions as little as 2 – 3 years.

You should inoculate the cut logs within a week or two of cutting, so as to avoid contamination from other native fungus / mushrooms and because they are full of the nutrients which the fungus needs to to become established and spread. To inoculate the logs / plant your seed – you will need to drill holes into the logs. The holes should be deep enough to take in the spawn plug with very little head space. You don’t want the plugs jutting over the logs outer surface or they will dry out.

Drill your holes about 6 inches apart in a triangular pattern, fill the drilled holes with the spawn and seal with soft beeswax  or cheese wax.

The wax should be melted to a soft pliable consistency – not molten liquid , just soft and pliable – if you pour bubbling wax over the spawn , you’ll kill it before it grows. Some growers use a mix of petroleum jelly with the wax which helps make it more pliable – a mixture of 1 part Petroleum Jelly to 3 parts wax is optimal. Avoid using paraffin. Paraffin, used in common candles contains toxins, this will not guarantee failure but certainly is a contributing factor.

Any wax is flammable. Exercise caution when melting it, avoid contact with an open flame , a pan full of wax in a pot of hot water is what I’ve used and it works well.

Once you’ve seeded your logs stack them outside in a location that is partially shaded, but only partially – a little sunshine is also needed – but never direct sunlight. Keep the logs moist, especially during dry spells – if there is inadequate rain soak them down generously.

Periodically , it is advantageous to stir up the logs. Bump them around a bit after the first complete season from when you inoculated them. Pick up the logs and drop them on the ground, this “thumping” will help stir up the spores that produce the mushrooms and circulate them somewhat . After stirring them up , wet them down . It is important that the logs be kept moist and soaked down – don’t allow them to dry out for extended periods – even during seasons when you aren’t watering your lawn or garden – water your shiitake logs.

Expect the mushrooms to start appearing in eight months to a year under good conditions, as long as 16 months in poor conditions after inoculation. Check frequently when the fruiting time approaches. Once the mushrooms appear, you’ll have a limited window of opportunity during which to harvest your mushrooms – generally about a week. Each log should be able to produce a pound or more every 6 months.

White fungus growth rings should appear on the ends of your logs shortly before the mushrooms begin appearing. This can happen anywhere

Expect the mushrooms to start appearing in eight months to a year under good conditions, as long as 16 months in poor conditions after inoculation. Check frequently when the fruiting time approaches. Once the mushrooms appear, you’ll have a limited window of opportunity during which to harvest your mushrooms – generally about a week. Each log should be able to produce a pound or more every 6 months.

White fungus growth rings should appear on the ends of your logs shortly before the mushrooms begin appearing. This can happen anywhere from 4 or 5 months to well over a year from when you first inoculated the logs.

In favorable weather conditions, tiny brownish buttons will sprout from the bark and the Shiitake Mushrooms should follow within a few days. Disadvantageous weather , such as cold , arid and dry conditions can delay them for weeks.

Harvest and Storage of Shiitake Mushrooms

They are easily harvested by cutting the base of the stem with a sharp knife. For larger mushrooms, let them grow until the cap fully expands. For optimal flavor Harvest them before they are fully opened. Make certain that you pick the right mushrooms. Many mushrooms are poisonous, even deadly – however the deadly varieties generally don’t grown on logs.

Shiitakes have a distinct appearance – a white stem with tightly packed gills that are not directly attached to the stem. The mushroom cap is brownish and sometimes black, the color is more relevant to humidity than variety.

Shiitakes mushrooms can be eaten fresh, cooked or dried. They are chock full of vitamin D , about 100 IU per gram. The vitamin content is so concentrated that eating too many can actually cause an overdose of Vitamin D .

Shiitake can be sun-dried easily, by simply leaving them in the sunlight for several days – they should however be taken in at night to avoid contamination from moisture/dew. 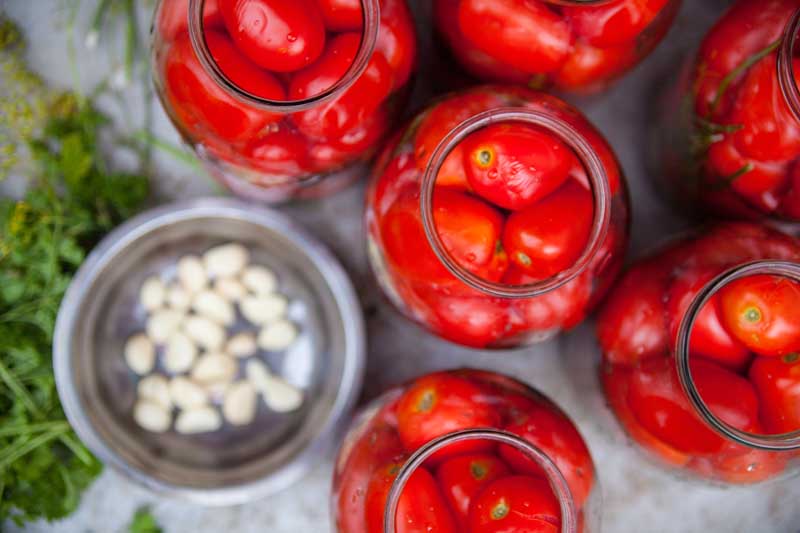 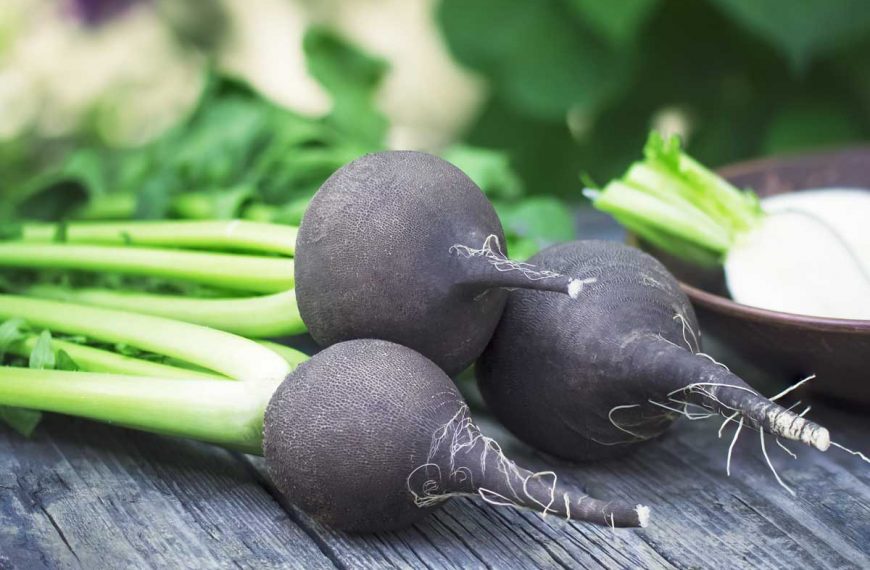 How to Plant and Grow Black Radishes