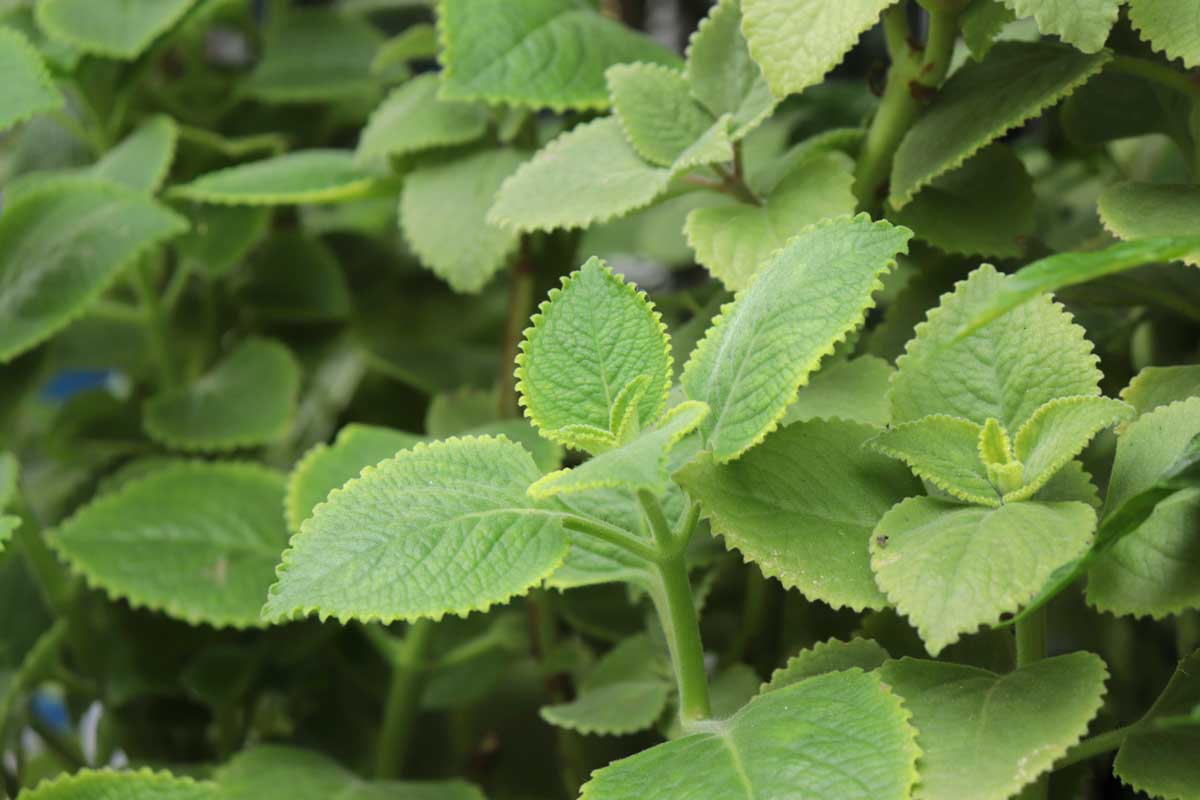 Borage is a self seeding annual plant, considered an herb – it reaches about 2 feet in height ,it produces clusters of deep blue flowers that make an aesthetically appealing addition to any landscape.

It flowers from late Spring through mid summer. Staggering your planting times will give you a longer bloom time. As the plant matures it sometimes becomes over-burdened with flowers, top heavy and droopy. Increased exposure to sunlight and moisture will generally enhance its vitality.

Although borage is an annual it self seeds prolifically and will generally reappear season after season. Although it re-seeds freely it is not considered highly invasive – unwanted volunteer plants are easily identified and removed.

Allow enough of the flowers to dry and go to seed, which you can collect and save for next season , or allow it self seed itself – which it does readily.

The leaves are edible and taste similar to cucumber, the flowers are also edible and are used in salads and assorted delicacies. It has a mild laxative effect so should be used in moderation.

It is refined and sold as borage oil, a supplement to treat arthritis. However, excessive use can lead to liver damage. It can also invoke premature labor, and should be avoided by pregnant and nursing women.

Borage is prized by organic gardeners for its properties as a companion plant. It attracts pollinating bees and wasps, deters tomato hornworm and cabbage worms, strengthens plant resistance to many common pests and disease and adds trace minerals to the soil.

It has a symbiosis, is a good companion of Tomato and related plants such as eggplant and peppers, Squash, pumpkin and other curcubits, and particularly strawberries.

When inter-planting borage with vegetables and herbs play close attention to your plant spacing, borage is a somewhat sprawling plant and is best kept on borders, as opposed to intermingled, so as to avoid over-crowding. You should give borage a wide birth of 2 1/2 to 3 feet.

To plant by direct seeding, cover the seed with a thin layer of soil and keep them well watered. A sunny location with fertile well drained soil is best , but they are tolerant of basically any soil type.

To start seedlings in pots, the best time to plant is about 3 weeks before the last spring frost date. I generally start a few at a time for transplant outdoors at staggered intervals. The seedlings should be about 2 – 2 1/2″ tall by the time they are ready to go out into the world.

Hardening them off before placing them in the ground is advisable. Harden them off by placing them outdoors while still in their pots for steadily increasing periods for several days so they can acclimate to the outdoor environment.

Depending on the soil conditions, you might want to add small amounts of fertilizer. A fertilizer with a higher phosphorous content is best.