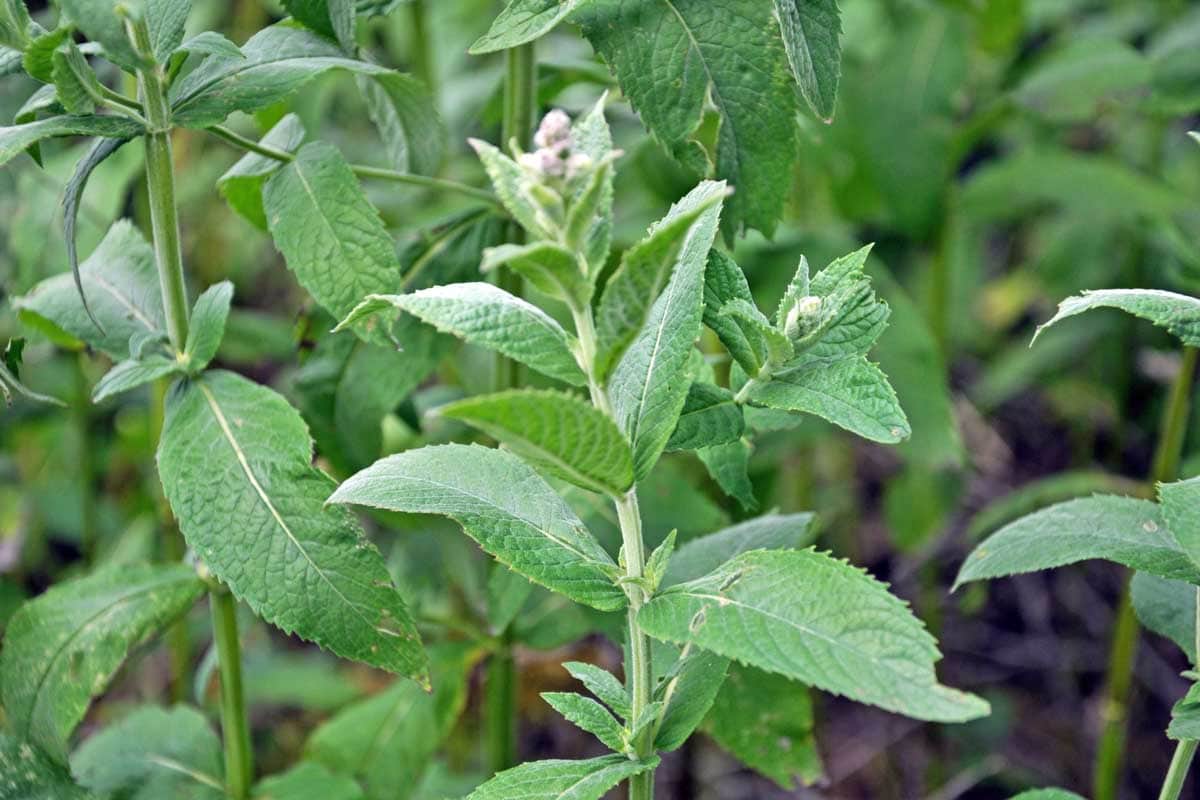 Habek Mint aka Bible Mint hales from the Middle East it is believed by some to be the mint plant referred to in several Biblical passages Matthew 23:23 and Luke 11:42.

Its Latin name is longifolia [Mentha longifolia] in recognition of its long slender foliage. In addition to being long and slender as opposed to most other mint leaves, which tend to be tear drop shaped. Habek mint leaves are a tad fuzzy, like a peach.

Habek Mint is a hardy perennial, sometimes grown as an annual in less than suitable regions. It flowers are a pale purple sometimes described as lilac or lavender colored and appear on its elongated spikes in early to mid summer. The plant has a strong camphor aroma reminiscent of eucalyptus or even commercial vapor rubs such as ben gay or vicks.

Although mint is best started via cuttings or divisions this particular cultivar appears to be easier than others to start from seed. Germination is relatively quick. A drawback to starting from seed however is that Mint is notorious for hybridization, so there is no guarantee that the seed you plant will produce true, you could end up with an undesirable poor quality hybrid.

Root divisions are best, if you have access to a plant from which to take some. Any fragment from any section of the root is a candidate to produce a new plant. Larger root divisions can be planted directly into the soil in the appropriate zones.

A good companion plant for any Brassica plants such as Cabbage, cauliflower, kale, broccoli, Chinese cabbage. Will also work well as a border for garden areas prone to attack by deer and wild herbivores. Repels some insects such as cabbage moths, aphids ,flea beetles. Keep it away from Chamomile as this plant inhibits the mints ability to produce the essential oils that create the menthol flavor and aroma.

Fertilizer is not necessary so long as the soil is reasonably fertile. If your soil is abysmal Modest amounts of fertilizer can’t hurt. Fertilize in early Spring and then every fifth week thereafter with a balanced fertilizer. No more than 3 X per season and in modest amounts. 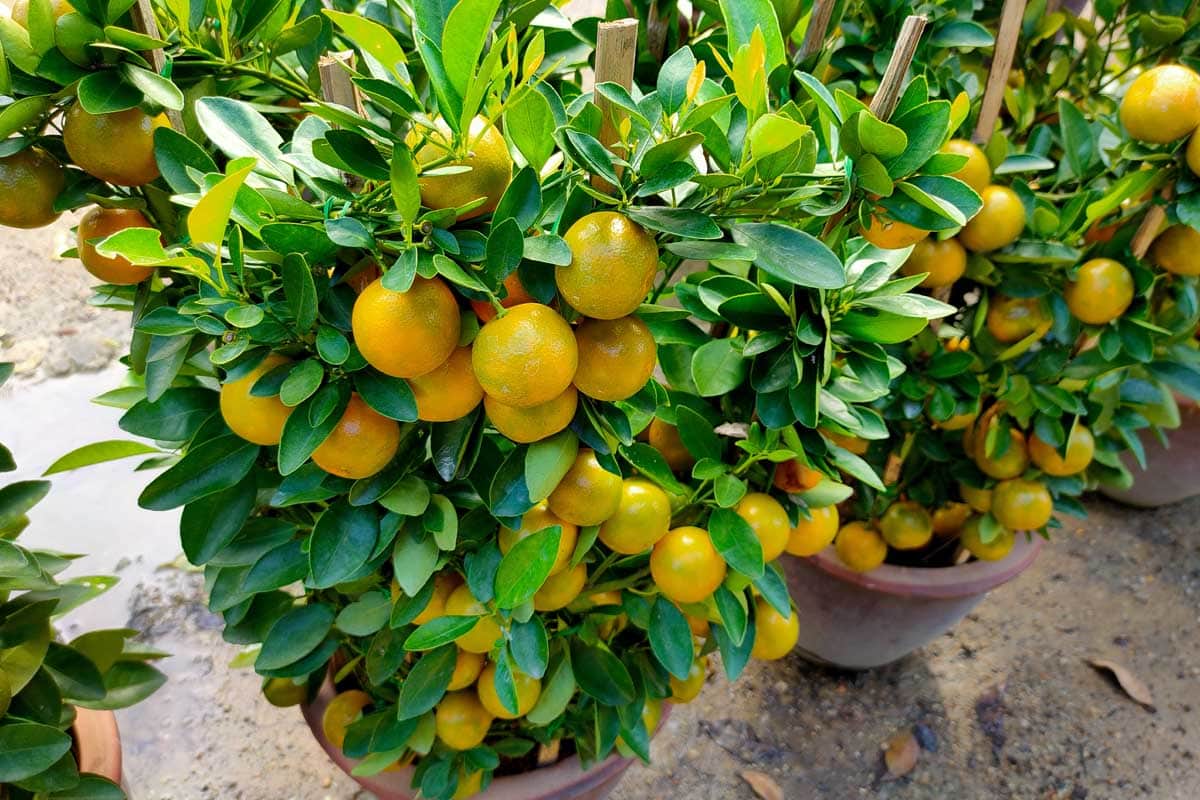 How to Grow and Care for Lemon Trees Indoors