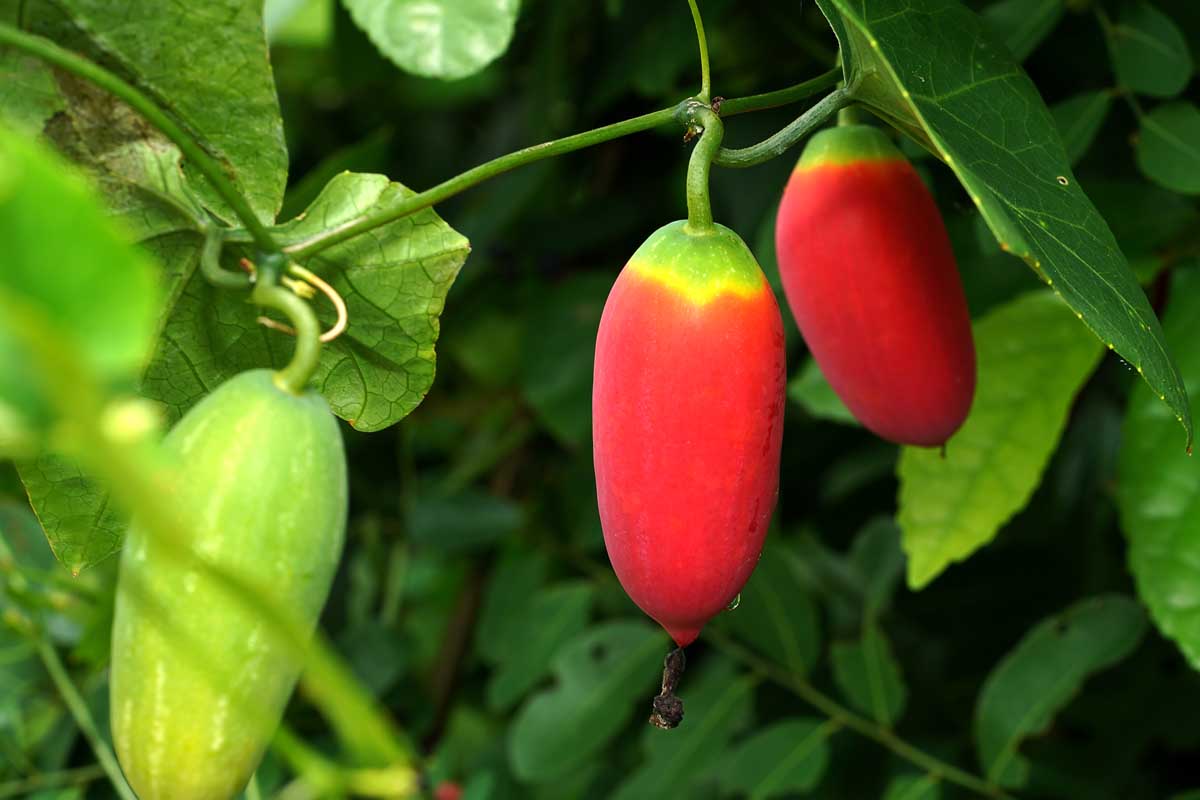 When not fully ripe it looks like a small cucumber at 2 – 3 inches long. When fully ripe it has reddish orange hue – somewhat like the Red Hmong Cucumber . It is crisp and crunchy and when eaten unseasoned it is similar to a medley of cucumber and zucchini.

It grows very rapidly on vines just like cucumber and melons. You will need to grow several plants for pollination as it is not self fertile. Plants are more commonly propagated via stem cuttings rather than seed as the germination rate is poor, but either seed or cutting is feasible.

USDA hardiness zones 9 or above it can be grown au naturelle – outdoors – in cooler regions that still have at least 100 days of warm summer weather it can still be grown but must be started indoors and transplanted when temperatures are consistently warm – USDA Hardiness zones 8-11.

Full Sun – It will produce on partial shade – but poorly and will not grow at all in full shade.

Soil – Rich well drained humus is best soil should be well aerated it will not grow in heavy clay soils. Soil pH in the ballpark of 6.0 – 6.5 for optimal results.

Water heavily for the first week or so, but cutback once it begins to vine. Once again – be sure the soil is WELL DRAINED.

Pruning is not absolutely necessary but is helpful to maintain a more manageable height, and reduce non-productive sucker growth that drains the plants energy from fruit production. When and if you decide to prune be aware that all pruned branches and twigs are capable of taking root and generating another plant.

Space ivy gourd as you would cucumbers but be aware that for whatever reason these plants seem to seek each other out and generally become intertwined.

Ivy gourd, due to its prolific reproduction habits is considered an invasive weed in many areas. Hawaii, Texas, Australia – the smallest fragment of the vine is capable of producing another plant under the correct conditions.

Ivy Gourd juice from both the roots and leaves is considered useful against diabetes. Research indicates that plant contains compounds that inhibit glucose-6-phosphatase, a liver enzyme that promotes sugar metabolism, use of ivy gourd and extract are believed helpful for diabetic persons . It is also an anti-oxidant. 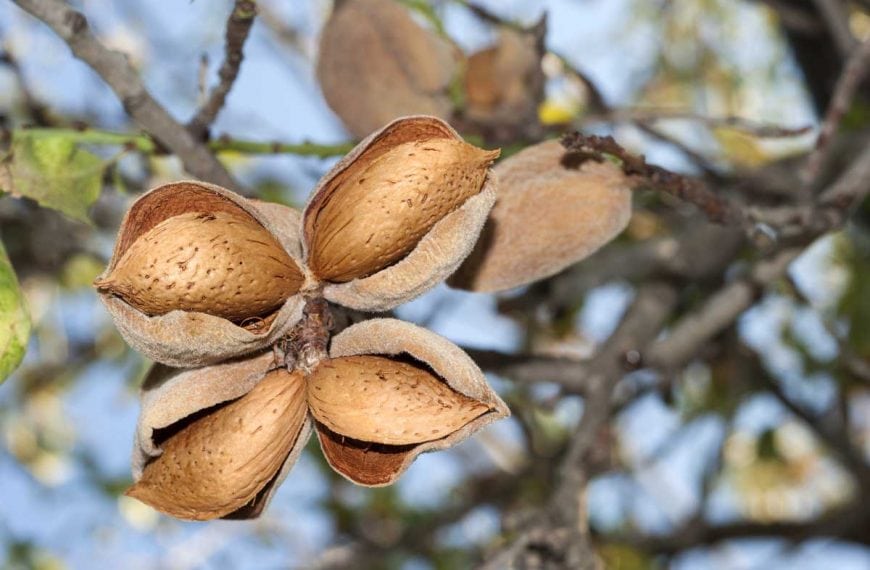