Bitter melons aka bitter gourd or karela in India, are curcubits, related to cucumber, squash, cantaloupe and other melons. They have been popular in Asian cuisine for centuries. Varieties differ widely both in overall appearance and shape as well as in taste.

The fruit is commonly eaten green, just prior to its turning yellow.

As the melons mature, instead of concentrating sugars as many edible fruits and vegetables do – they concentrate a bitterness and taste horrible.

The flesh, when consumed at the palatable stage is moist and crunchy, somewhat like a cucumber, with a texture similar to bell peppers. The seeds and pith are generally removed prior to cooking. And guess what – you never would’ve guessed it but they actually are bitter.

Of the five tastes, sour, sweet, salty, and savory , bitter is the most unappealing. It is Natures sign to steer clear of potentially toxic foods.

To the un-indoctrinated palate, bitter melon is inedible. However its pungent flavor is an acquired taste and can be softened with some culinary diversity. The Chinese and Indians frequently blend it with tomatoes, peppers, onions and a wide array of vegetables in delightful recipes that titillate the taste buds. You may have actually had some without being aware of what it was , along with that mystery meat at your local Chinese take-out.

Along with the bitterness comes a beneficial nutritional smorgasbord. The bitter melon is loaded with 2X the calcium of spinach, 2X the potassium of bananas, high amounts of fiber, Vitamins C, B1, B2, B3 and K, as well as phosphorous.

It is useful against kidney stones it naturally breaks them down.

Like other members of the squash family, bitter melon grows on vines that average 13 to 16 feet in length. They reach bloom relatively early, about between 4-6 weeks after sowing.

They need at least 6 hours of sunlight daily, more if possible. Full sun is best, but they will tolerate partial shade in warm regions.

Soil should be well drained and fertile. Soil pH of 5.5 to 6.7 is optimal. Adding well rotted manure or compost to help enrich soil is advisable.

Bitter Melon thrives in high heat and humidity, and will not survive in cooler weather. Vines grow rapidly during the dog days of summer.

The Melons frequently rot on moist soil, a trellis or support for the vines such as a fence would be dandy. Vine clips

would also be helpful. Trellising will also decrease the occurrence of disease from soil borne pathogens as well as making the harvest easier. The fruits hanging on a trellised vine tend to grow longer and straighter as well.

Keep soil persistently moist. A thin layer of Organic Mulch will help retain moisture in the soil as well as suppress weeds.

About a week after blossoming begins, and again three weeks later, use a high nitrogen fertilizer to side-dress the hills. Do not excessively fertilize as this will produce luxurious vines and scrawny low quality fruits.

Bitter melons must be harvested when they are still green, as previously stated in this article – if allowed to over ripen they taste terrible. They should be roughly 4 to 6 inches long, but there are many variables that could effect this so it is not necessarily a good indicator.

They should be ready to harvest when the skin is still green but starting to show a wee hint of yellow. A spongy texture of the fruit indicates that you waited too long and it is over-ripe. Not to worry though – your compost heap will appreciate the new addition. The bitterness sometimes dissipates if the fruits are allowed to get extremely over ripened. 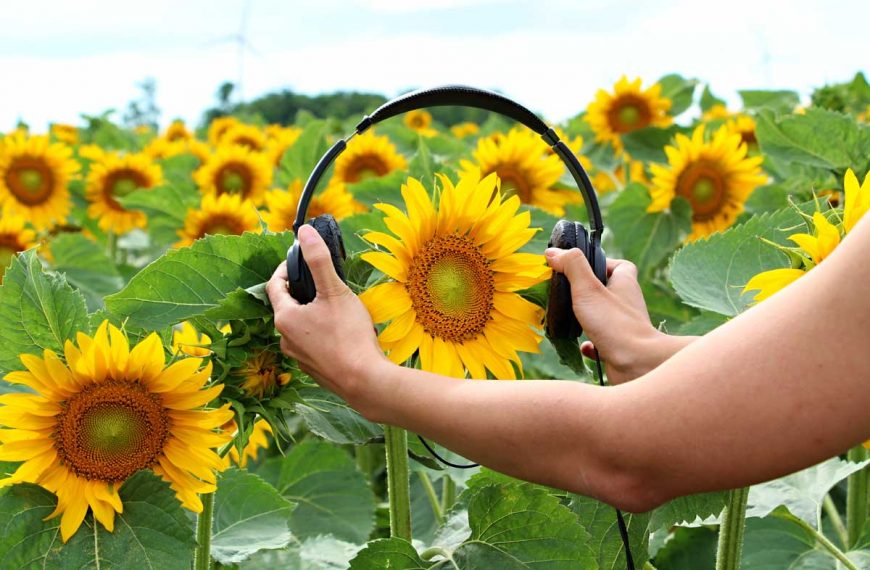 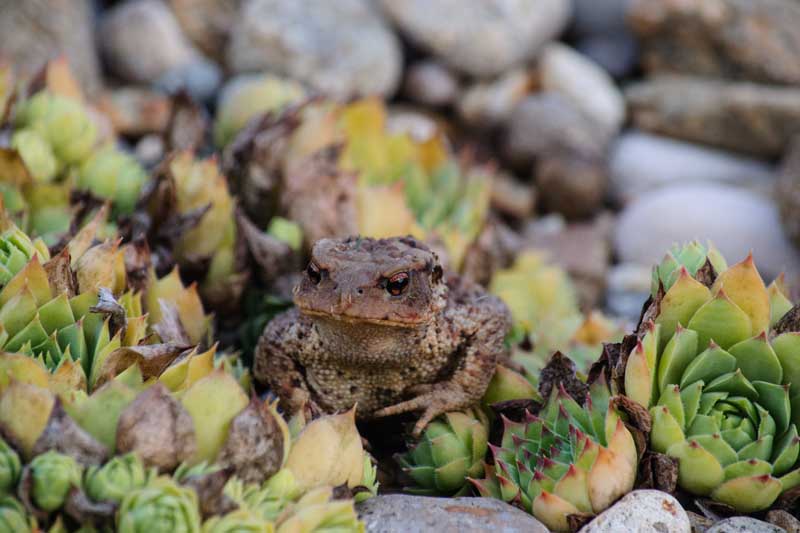 Benefits of Toads and Frogs in the Garden