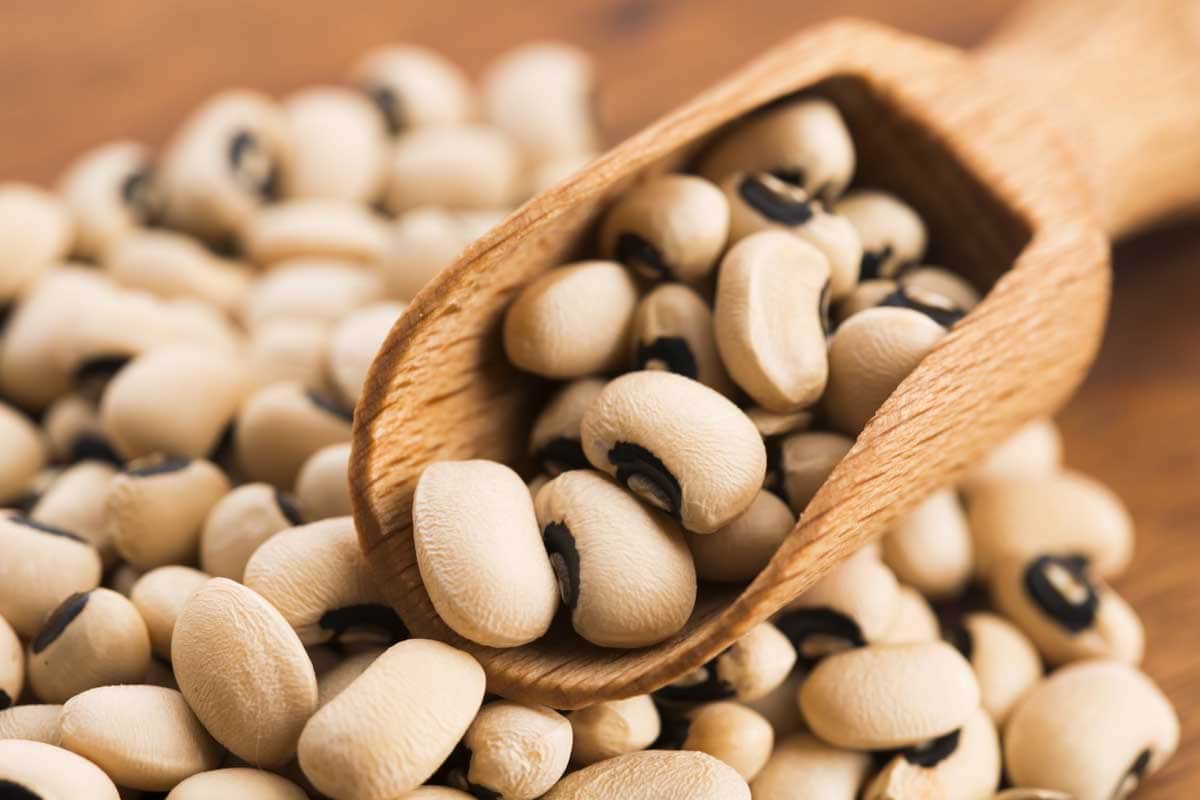 They are used fresh just like snap beans or can be shelled, cooked, or dried. They are white with a single black spot.

Black-eyed peas are not a particularly hardy plant, they are however relatively easily grown under the proper conditions.

Black-eyed peas require 80-100 warm days to mature properly . They should be planted in the early spring after the last frost date. Germination requires a soil temperature of at least 65 degrees F.

If planting in a region that is borderline so far as temperature goes – direct sunlight is best- if planting in a hot southern region partial shade is best.

Avoid planting Black eyed peas, or any peas or beans for that matter in succession with other legumes / beans.

Good companion plants are strawberries, cucumbers, melons and celery . Avoid planting near to, or in succession with onions or garlic.

Do not even think about planting them until any danger of a late frost has passed. They simply will not tolerate cool damp weather.

They also do not transplant well, if you start black-eyed peas indoors, it is advisable to do so in peat pots that can placed directly into the soil without disturbing the root system. You might also consider using black plastic mulch to warm the soil.

They can be Direct seeded into your garden once the danger of frost is gone and soil temperatures reach at least 65 degrees F.

Sow seeds for your particular variety as instructed on the seed packet, usually about 1.5 inches deep. Bush varieties tend to need a little more space between plants.

Regular watering is needed , don’t drown them , just keep them watered when rainfall is not sufficient. During drought and dry spells Frequent, light watering is best. Try to keep the soil uniformly moist, but the leaves dry to avoid fungal diseases.

Fish emulsion, compost tea or an organic fertilizer after seedlings emerge and monthly throughout the growing season will help.

Don’t use high nitrogen fertilizers this plant fixes nitrogen into the soil – excessive nitrogen can be harmful. 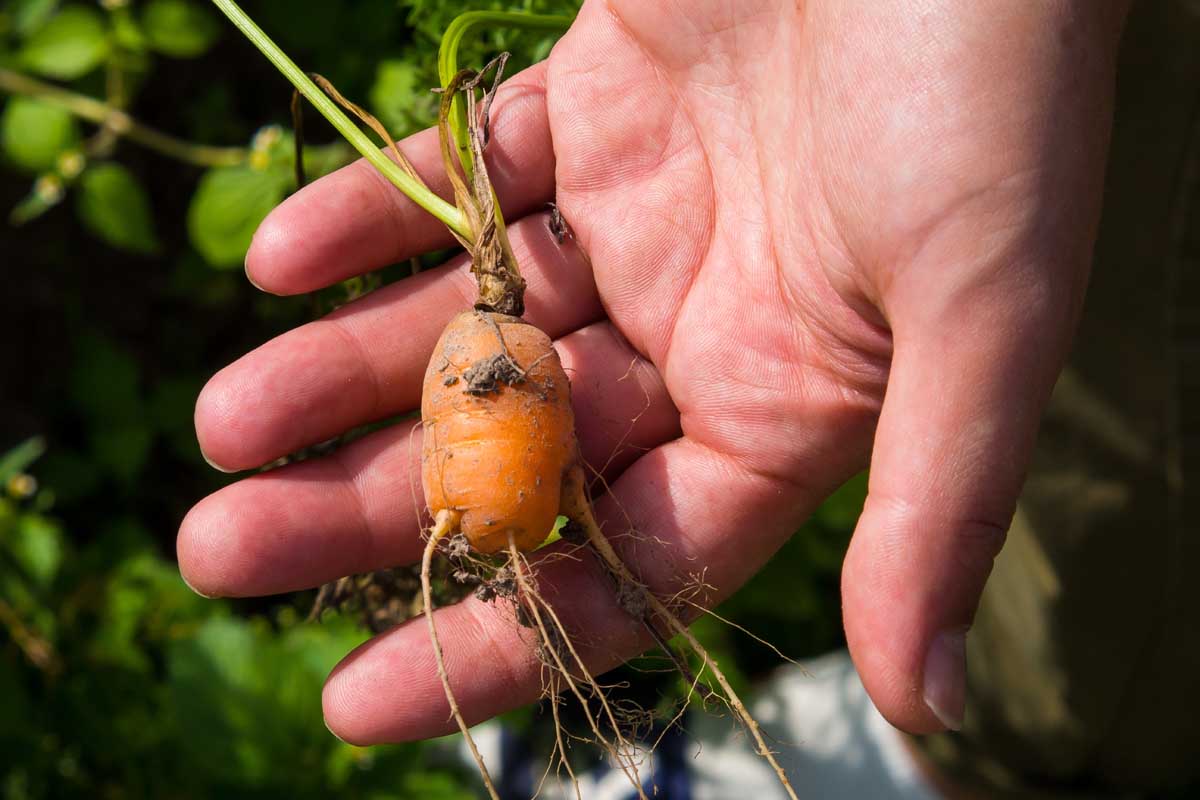