Celery is not a crop that you can simply stick in the ground and hope for success. It’s a tricky plant to grow. It needs fertile soil, persistent moisture and cool temperatures. It doesn’t always take as a transplant, and will not tolerate heat.


Planting: You can buy seedlings for transplant, but choices and success rates are much more vast when you grow celery from seed.

For a late season summer crop, start your seeds indoors 10 to 12 weeks before the last spring frost date. For a second harvest or early fall crop, sow the seeds indoors in early summer. Celery seeds are very tiny, before planting I generally soak them overnight in water with a few drops of fish emulsionmixed in to enhance germination.

Your container should contain a mix of standard potting soil with vermiculite and about 1/3 sand.

Plant the seeds in rows about an inch apart, and then place a layer of sand about 1/4 inch deep. Covering the flats with damp sphagnum moss until the seeds sprout, is helpful. Burlap will suffice as well.

Once they sprout, place in a well lit location, but not in direct sunlight, maintain a consistent temperature at about 700F in the daytime and about 10 degrees less at night. Provide ample water, but don’t drown them, be sure you also have good drainage and air circulation.

When the seedlings are about 2 inches tall place them individual pots . At 5 to 6 inches tall, harden them off for about a week, and then transplant them into outdoor garden spaced 6 to 8 inches apart in rows 2 to 3 feet apart. They may need to be thinned slightly as they mature. Harden off seedlings prior to transplant by slightly reducing water , and keeping them outdoors for gradually longer duration’s each day.

A raised bed or hill is optimal. The soil should be high in organic matter,added compost is advisable. When placing them in the soil set them no deeper than they were in the pots. I like to add some compost tea to each seedling.

Mulch heavily. Provide at least an inch of water weekly. Cultivation and weeding should be shallow and gentle. Feed every other week with a balanced organic fertilizer. If night temperatures are seasonally cooler than the norm you should protect plants with cloches to prevent the celery stalks from weakening, collapsing and becoming unpalatable at harvest. As the stalks mature you will probably need to tie then together or provide an alternative plant support to keep them sprawling and collapsing.
Soil pH for celery should be 5.8-6.7 for optimal results. Celery is a heavy feeder. Add plenty of organic mulch and compost around the celery plants, not only for fertility but moisture retention as well. A high nitrogen fertilizer is best.

Celery’s primary adversaries from the insect realm are parsley worms, Cutworms, carrot rust flies, and nematodes. They are also ravaged by aphids and whiteflies.

Celery is grown primarily for its stalks, rarely for celery seed. Cut stalks from the outside and work in to the core. Always cut them at the soil level. You can start harvesting celery stalks when they are 7 to 8 inches tall. Celery will tolerate a moderate chill and light frost, but not consecutive and persistent frosts.

The leaves are not often used, but they are useful ingredients in many recipes. They are used as flavoring in soups and stews. The leaves can be harvested as a whole plant along with the stalk or you can cut off individual stalks and leaves.

Celery is a biennial, so you can only harvest seeds in its second season in second spring. Seeds, in addition to being used to replant more celery are also used as an herb / spice. Allow the seed umbels to dry naturally on the plant. When they begin to turn brown, you can peel off the ripe seeds. Any remaining seeds will ripen and can be harvested at a later time. 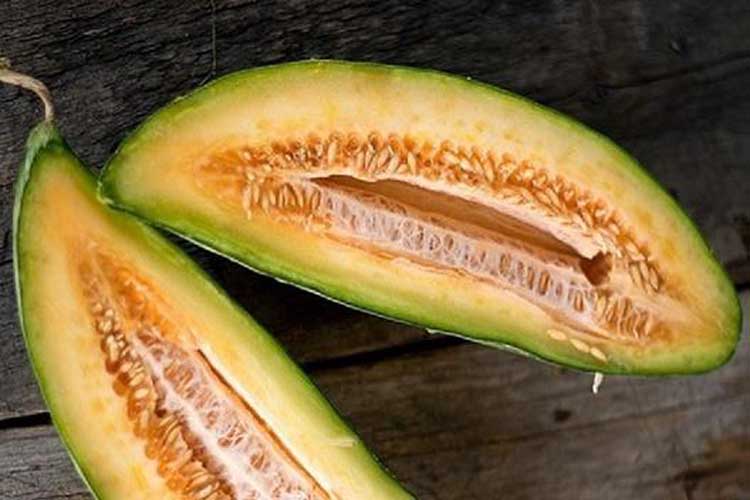