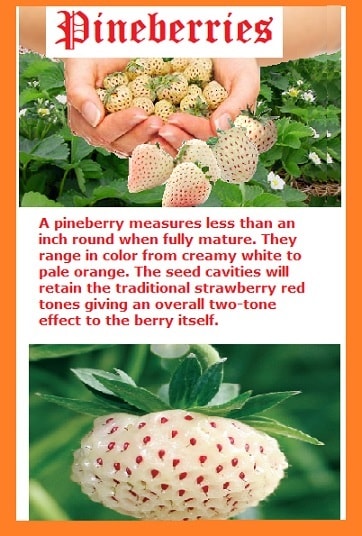 Claims that pineberries are “the oldest strawberry variety”, have been refuted. They were actually bred by Dutch Farmers from white strawberries and several red European varieties. They arrived on the US Market circa 2012

A pineberry is smaller than a common strawberry, measuring less than an inch round when fully mature. The berries range in color from a supple white to creamy orange. The minute seed cavities on the surface generally retain the traditional strawberry red tones giving an overall two-tone effect to the strawberry itself.

They are very fragrant as opposed to other strawberries and the taste, although recognizably ‘strawberryish’ has a faint after taste reminiscent of pineapple. The mild pineapple taste is what led it to being called “pineberry”. There is another cultivar of Giant Strawberries sometimes referred to as Pineapple Strawberry but the two are not related other than both being from the Strawberry klan, the same can be said of Alpine strawberries which are a distinct cultivar.

Pineberries are a fragant but smaller berry with an unusual taste and are best grown as a novelty by home gardeners. They were bred in part for disease resistance but their small size and low yield as oppossed to other commercially produced strawberries led them to being rejected by most large commercial operations. They do however have several advantages in addition to a higher disease resistance than many of their cousins in the Strawberry klan – their unusual appearance is also less appealing to some pests that rely on visual skills and not a favorite of birds, which do not always recognize it as a food source.

They are very sociable and are not biased based on color as they intermingle freely with red strawberries.

Race mixing and cross-pollination is not an issue between a red strawberry variety and a Pineberry, in fact – it will most likely increase the yield in both plants. Plants that have been cross pollinated will not develop a hybridized strawberries, however if the seeds are planted the offspring would be hybrid.

Strawberries should be planted in the early spring as soon as the soil is workable. Some Gardeners plant in September or Late Autumn in anticipation of the next season – this will work also dependent on the variety you are using. Strawberries do best in drained fairly rich soil, so be sure to add compost or other organic matter when preparing the strawberry patch. 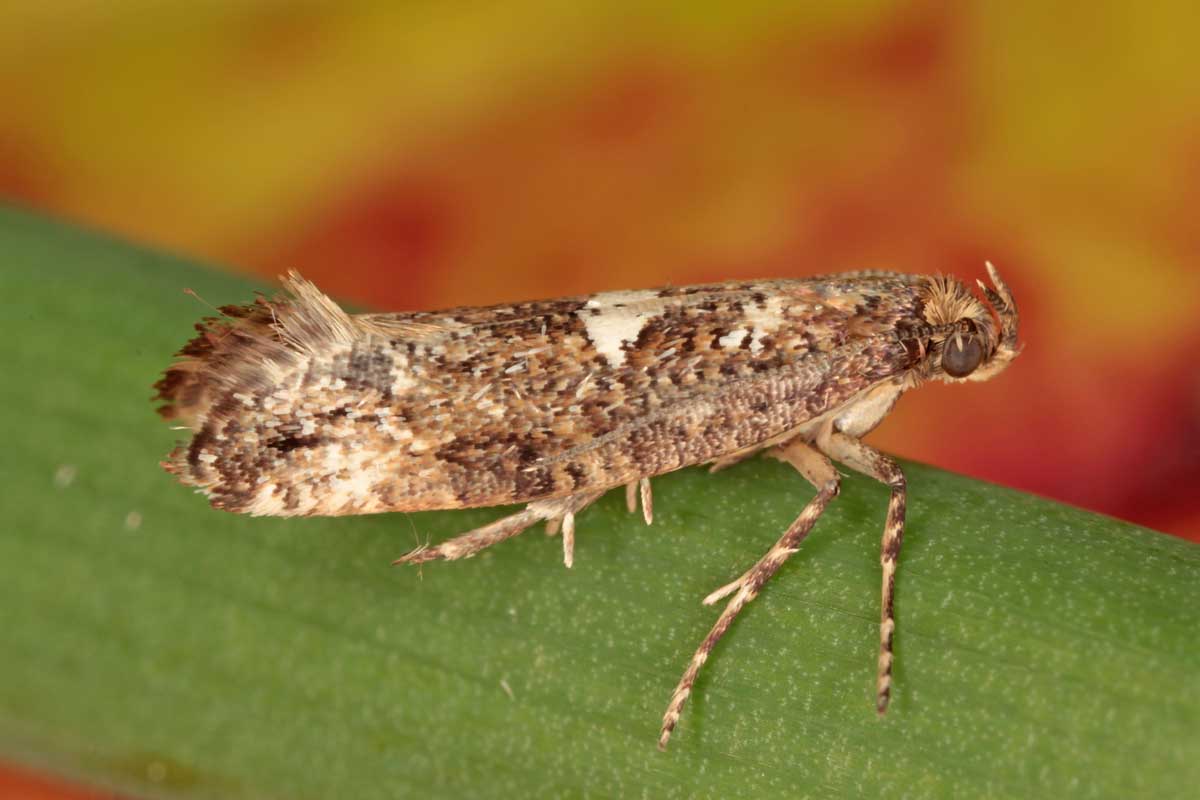 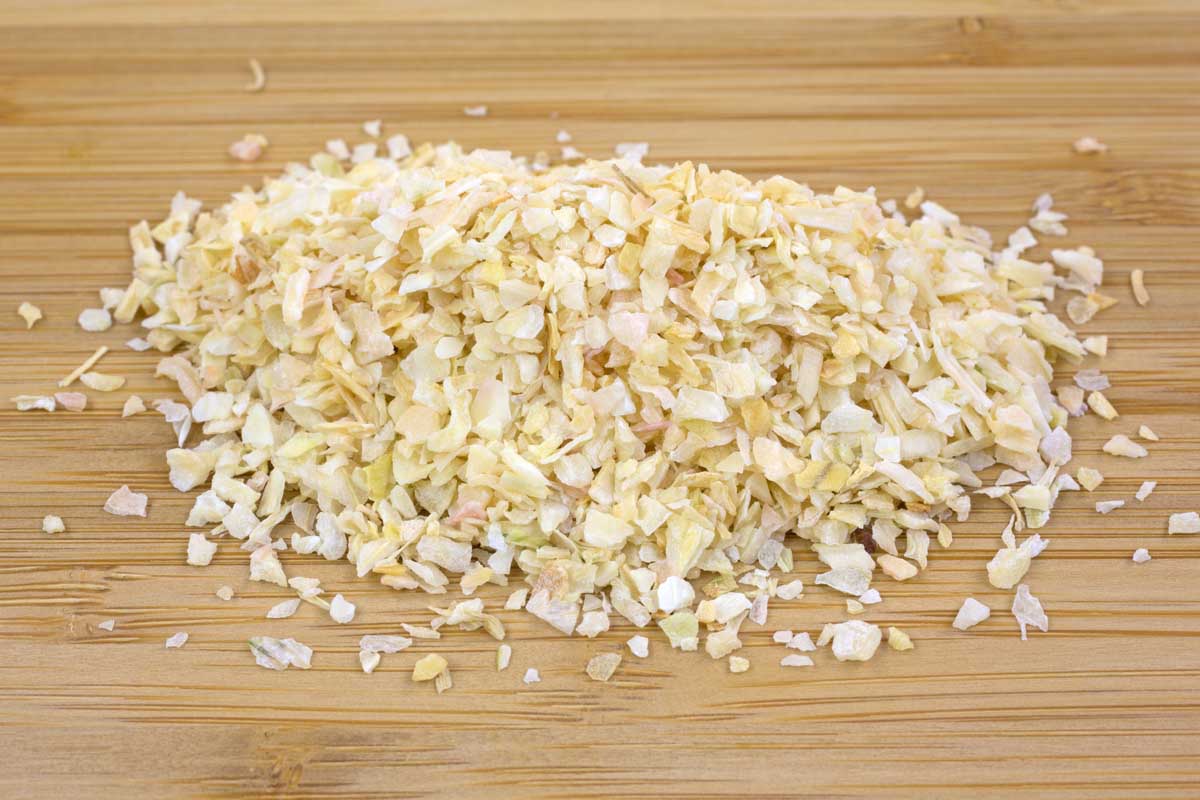