Hydrogels were originally used for baby diapers and some wound dressings to absorb surplus liquids. Superabsorbent, disposable diapers contain minute crystals in the lining which manufacturers claim are made out of a nontoxic highly absorbent polymer that absorbs moisture away from the baby’s bottom. They are basically highly absorbent tiny sponges. 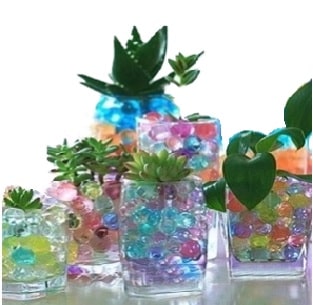 Like any new product more commercial applications will always be found and some are in the gardening realm. Hydro gels are the basis of what is marketed as ‘crystal soil’, ‘moisture beads’, ‘water retention crystals’, ‘root watering crystals’, ‘water retention granules’ and so forth. They can be used ala carte to grow plants in – similar to, but not quite the same as hydroponics, and they are also ammended into either gardens or potting mix to gradually release liquid into the soil.

Do they work ? – yes they do. They don’t work as well as manufacturers like to claim, nothing, and I mean NOTHING ever lives up to advertising hype – remember the crazy glue ads where a construction worker glues himself to a skyscraper ? — Don’t try it !

Are they safe ? – Probably – they’re good enough for a babys butt, but are they good enough for my plants ? How hydro gels behave in garden soil under varying circumstances can be unpredictable. Chemical interactions between the gels and soil components can be complex. Different soils at various locales will have unique combinations of properties and contain varying natural and un-natural chemicals. If you’re concerned about the safety factor in the garden [and rightfully so] I wouldn’t use them in outdoor garden soil.

There’s also concerns that they aren’t environmentally safe because the chemicals can be leached into the soil. The chemicals are similar, but not quite the same as the gels found in many pharmaceutical products, such as gel caps, are encased in. Gel caps are apparently fine for our bodies but maybe not the soil ?

Potting soil is another topic. Potting soil is basically a controlled environment, generally indoors and there is no reason to believe they are harmful. They are not a miracle that will keep you from ever having to water your plants again and they won’t work for excessive periods of time. Even though they can hold up for up to 3 years that doesn’t mean you don’t water the plants for 3 years…. Common sense is a flower that doesn’t grow in everybodies garden.

And I’ll cap this article off with one last caveat. These hydro-gels last for up to 3 years, once they’ve discharged their water into the soil they begin acting in reverse, and will start sponging and wicking up available moisture which can have detrimental effects. Stay thirsty My friend :> 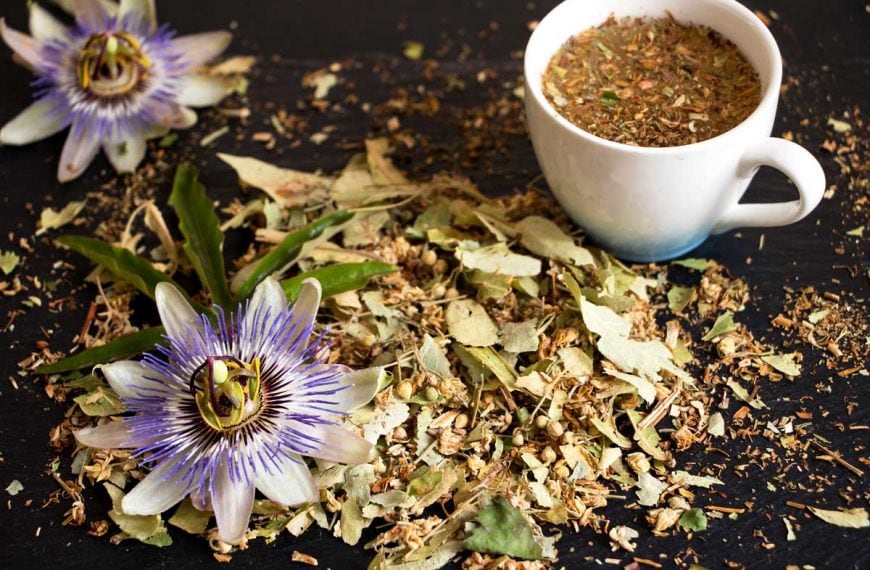 How to Use Passionflower for Tea 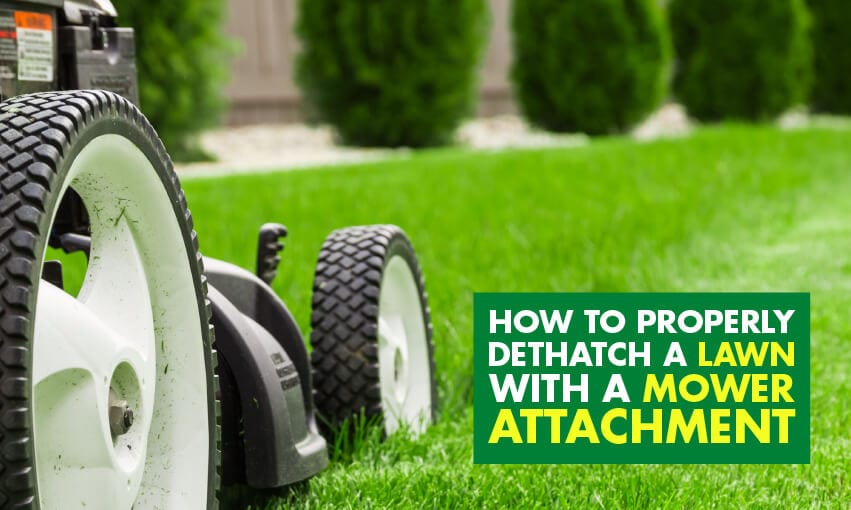 How to Properly Dethatch a Lawn With a Mower Attachment