Growing plants hydroponically requires regular fertilization. Synthetic nutrients can supply plants with a rapid and reliable fertilization source, excessive or incorrect applications frequently leads to excess Salt Build Up and other issues associated with ‘Over-nuteing’. Additional Soluble salts are also found in tap water if used as a water source.

Incorporating a nutrient flushing phase into a regular cycle can help alleviate these issues [See: How often should hydroponic nutrient solutions be changed ?]. Paying meticulous attention to the frequency and quantity of feedings will aid in maintaining a balanced environment for the plants grown hydroponically.

After multiple successive applications of a plant fertilizer or nutrient solution, grow media, reservoirs and conduits are susceptible to salt buildup. Salt buildup causes salt burn damage. Small amounts of salt are naturally present with minerals in nutrient solutions, buildups will occur when growing media, which has been continuously soaked with the nutrient solution containing dissolved salts, evaporates faster than the minerals are absorbed by the root system, leaving behind a small amount with each subsequent cycle.

This salt buildup is a primary reason for flushing, it is not only beneficial but essential that you flush or leach not only the media, but the entire system periodically to clear out unwanted fertilizer and salt buildup. You won’t need to Flush your reservoir as frequently as you do your toilet but periodic flushing to leach out detrimental elements is a must. Improperly balanced nutrient ratios and excessive feeding schedules can lead to a potentially damaging environment that creates issues such as nutrient lockout which will readily kill off plants.

The roots of different plants contain varying levels of mineral ions called root salt. They help create a steady flow of water and soluble nutrients through the plant’s vascular system. If the amount of fertilizer salt added is excessive it will disrupt the natural transpirational flow of water and nutrients. When salt levels reach an overly abundant level they will actually draw water out of the plant.

Regular monitoring of the nutrient solutions EC will help with early detection of salt accumulation.

The Electrical Conductivity of the nutrient solution should not deviate substantially as it flows through the root system. If the EC is increasing as it flows through and out the base of the growing container, It is quite probable that salt buildup will /has occurred. Rooting substrate / media that has high soluble salt content will also have a higher pH. See – TDS in Hydroponics

At times it will also cause an alteration of some nutrients, changing them into unusable forms. In these cases, the plant might show visual signs of a mineral deficiency, mainly of micro nutrients, but this can be misleading. Though the apparent deficiency might be real, adding more fertilizer would exasperate the situation, leading to more plant damage.

Diagnosing a salt build up also involves observation of the plants themselves. The symptoms sometimes mimic nutrient deficiencies which can cause a whole new quagmire – feeding a nutrient deficiency can actually exasperate the salt issue.

Diagnosis of Salt Buildup and Over-Nute

Should you suspect salt buildup, that issue should be addressed before adding any nutrients that might address a possible deficiency. The simplest method is a basic flush. Allow a relatively large quantity of water to flow through the reservoir and system unobstructed. Maintaining a continuous and steady flow is best. This flow will leach salts from the media and roots as it flows through and out of the system.

When and How to Flush

Rockwool, coco coir, sphagum moss require a much heavier flush – larger quantities of water over a longer peiod of time than would be required of Perlite and expanded clay which require less water to successfully leach and flush out excess salt.

Plants that are on a steady but heavy feeding schedule should be flushed monthly [at the very minimum] even if symptoms of salt buildup are not evident. Flushing should be basically an element of your routine maintenance – a preemptive strike against potential problems.

As previously stated most tap water contains a percentage of soluble salts, therefore when flushing it is best that you use a water source free of ions and with a TDS (total dissolved solids) quantity of zero. Tap water generally has a level of around 200 to 300 parts per million. Reverse osmosis water is free of soluble salts, has a TDS of zero and is best to use for flushing.

Solutions designed specifically for flushing are also available. A nutrient solution about 1/4 its normal strength can also be used to flush excess salts in very minor buildups only. In shallow systems with high evaporation/ transpiration rates more frequent flushes may be needed. Flushing completely between plantings is advisable.

To gauge the effectiveness of the flushing project, use of an EC/ppm meter to check the TDS level of the water before, during and after flushing is a dandy idea.

Following a nutrient flush, plants that have not been severely damaged should show signs of improvement relatively quickly, generally within a day or two. 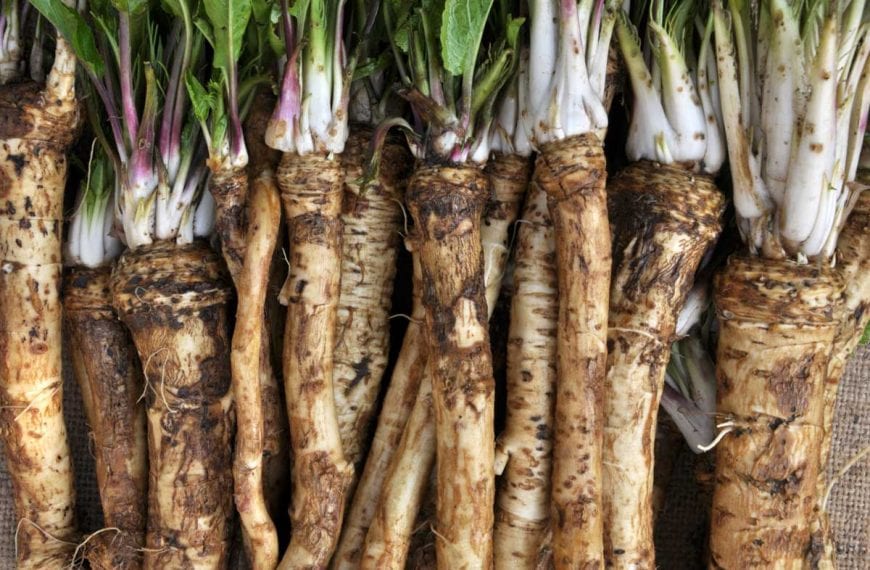 Dividing Horseradish: How to Create Horseradish Root and Crown Cuttings 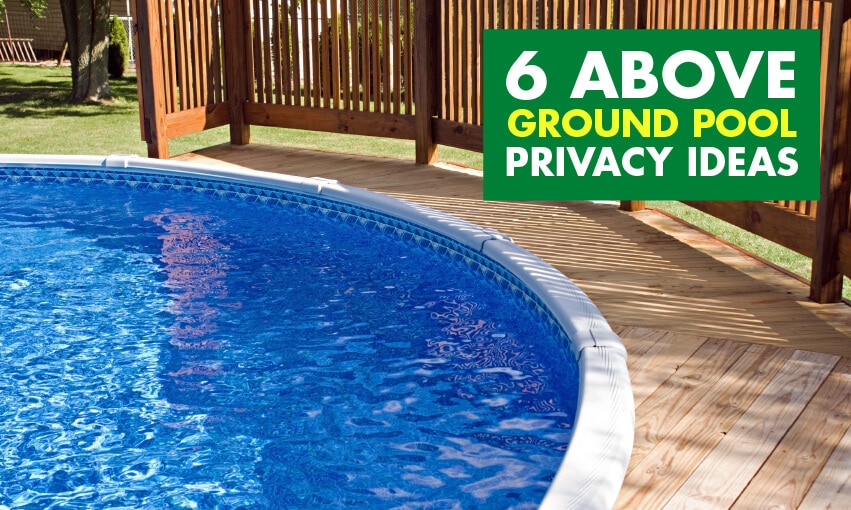