Many things will suffice as growing media, some perform better than others under varying situations. They should all meet the following very basic requirements.

1. A Hydroponic growing medium should be reasonably dense in order to provide enough weight and mass to anchor a plant, but not so dense that it will impede the flow of oxygen and nutrient solution.

2. It must be clean and/or sterile to impede the spread of disease, pest and parasitic organisms.

3. Each individual growing medium ‘nugget’ must be small enough to provide a larger amount of surface area to remain damp with nutrient solution between flooding allowing the plant to feed.

Perlite has a neutral pH and will not affect the alkalinity or acidity of your solution.

It is inexpensive and reusable.

It is very porous and has excellent wicking action, meaning that it will absorb and draw up liquids via capillary action. It draws up nutrient solution and water from the reservoir at a steady rate, it avoids excessive waste of water and nutrients.

Among its disadvantages – It is extremely lightweight and buoyant. Its buoyancy causes it to float – hence it does not perform the task of anchoring the plans very well. This disadvantage is most bothersome in flood and drain or ebb & flow systems. In these systems , the perlite floats away and is a general nuisance. Perlite is frequently combined with vermiculite, as the two mediums counter one anothers bad points when used in conjunction.

Vermiculite retains an amazing amount of water, 200% – 300% by weight. For growing some crops such as grasses and sprouting micro-greens it works fine.

However this vary same attribute, its water retention ability, makes it a liability for most hydroponic crops. 200 – 300% water retention is simply too much. The roots of most plants will suffocate. One reason plants perform so well in hydroponics is the additional oxygen in the growing mediums which stimulates root growth. Well Oxygenated root systems also absorb nutrients faster. Vermiculite, used by itself cancels out this whole equation.

Vermiculite is most commonly used in a mix with perlite. Perlite does not retain nearly enough water, it moves it through transpiration, but does not actually hold or retain any substantial quantity.

A 50-50 blend of perlite and vermiculite works well for most hydroponic systems. You can balance your growing medium so that it retains water and nutrients well but still supplies the roots with plenty of oxygen.

LECA or Light Expanded Clay Aggregate can be used as a Hydroponic Growing Medium in all hydroponic systems including Nutrient Film Technique, Aeroponic, Ebb and flow, and Drip/ Trickle feed systems. it is perfect for growing plants, especially indoor plants in hydroponics, and provides an ideal balance of moisture, food and air to your plants. Root rot is eliminated by the space between the pebbles allowing all-important oxygen to get to the roots.

LECA is made by processing clay under extreme heat until it puffs out. This resulting pellets are very coarse 1/4″ clay balls . They have excellent  drainage capacity and are sometimes used with more dense materials to ensure proper drainage.

Hygromite – a silica based mineral rock that is kiln dried into small stone size pebbles. It is 100% organic and relatively inexpensive HOWEVER, it must be rinsed to clean the constant dust it emits. Which can also interfere with pH.

A popular medium made from melting igneous rock and dripping it onto a spinning disk to dry, similar to making cotton candy. It’s readily available but somewhat dirty it also produces a dust when first setting it up which is not something you want to inhale.

Coco Coir is coconut fiber , it has some excellent qualities . Good water and air retention capacity. Coco Coir can hold 8-9 times its weight in water ,when saturated it continues to hold slightly over 20% air.

Coco coir allow roots enough oxygen even when over watered with a warm nutrient solution. Coco coir has natural anti-fungal properties and helps to protect plants from several root diseases.

Also known as Oasis Root Cubes, they offer a good starting environment for seedlings and plant cuttings. Lightweight pre-formed cubes designed for plant propagation. They have a neutral pH and retain water well. They are easily transplanted into any kind of hydroponic system or conventional garden .

Used primarily as a soil conditioner in conventional gardens, it is also useful in hydroponic growing . Sphagum Moss  is exceptionally water absorbent. In some respects it is stable medium , however, with nutrients continuously flowing thoroughly it ,Sphagnum moss disintegrates and falls apart. Small pieces that have broken off frequently clog up your hydroponic system.

Sphagnum moss can be used as a sole growing medium, but I don’t recommend it. Generally it should be used in a blend with another medium such as perlite 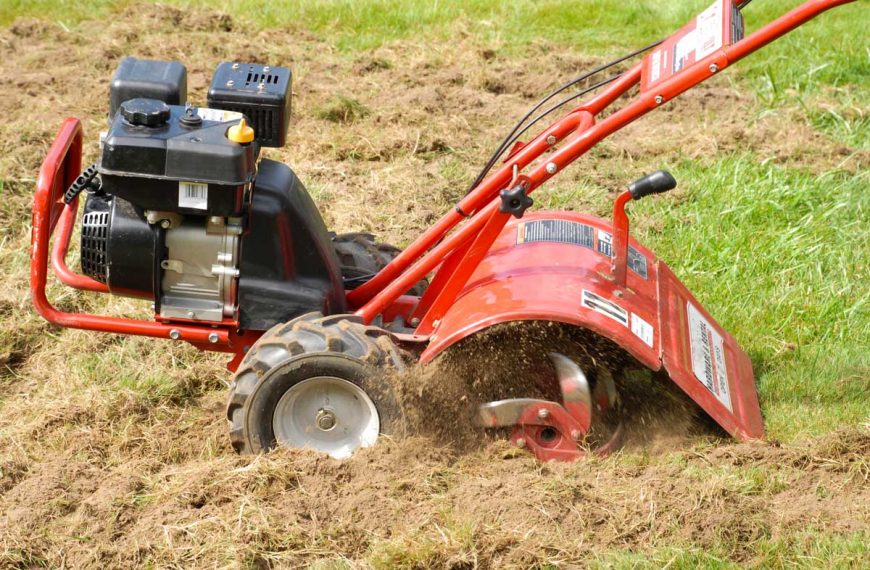 Rototilling Tips: How to Till Your Garden in the Spring 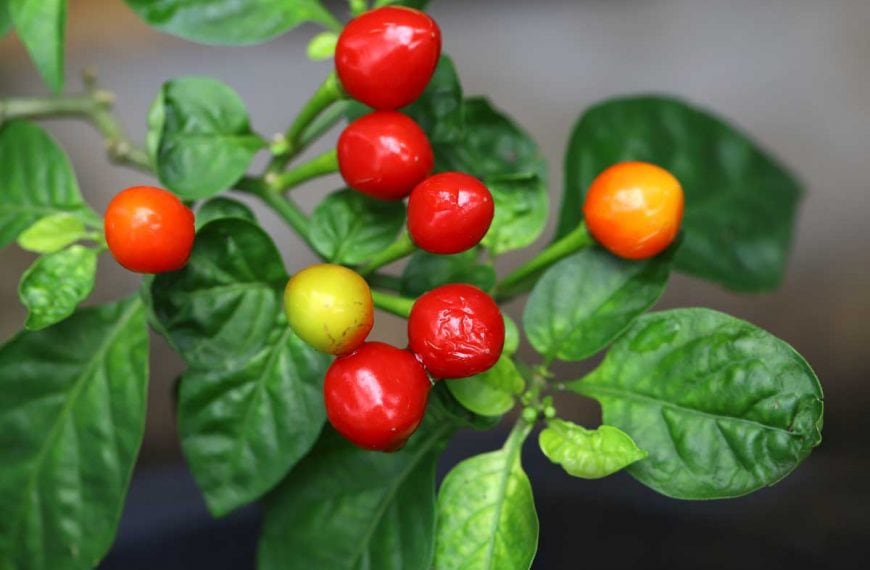