Nitrogen is one of the 3 primary essential macronutrients – nitrogen, phosphorus and potassium. It is represented by the N in the N-P-K ratio found on fertilizers and nutrient solutions. Other macronutrients required by plants are phosphorous, potassium, calcium, magnesium and sulfur.

Nitrogen (N) Encourages leaf growth. Excessive leaf growth discourages blossoms and fruit. So high Nitrogen nutrients should be used on leafy vegetables, crops or ornamental plants grown for their foliage, but not necessarily for fruit bearing plants. It helps to initiate photosynthesis and is absolutely essential for a plants development and survival.

Symptoms of Nitrogen deficiency
Chlorosis – Pale Yellowing / Browning leaves due to a lack of chlorophyll. Young foliage at the plants top are pale green and smaller than normal. Leaf tip yellowing, on lower leaves is evident in many species.

Mature lush green leaves fade to a pale yellowish green, eventually a uniform yellow. In extreme deficiencies they are at times almost albino. Nitrogen moves easily to active young leaves and relatively slowly to older leaves which is why this symptom frequently appears first [in older leaves], and will create a light green overall appearance. As the deficiency progresses, older leaves may wilt under the slightest water stress and age more rapidly than normal. When leaves turn completely yellow, they should be removed from the plant.

Deficiencies in several other nutrients can at times be easily confused with a nitrogen deficiency.

A sulfur deficiency also causes a chlorosis or yellowing of the leaves. Sulfur deficiencies however display this symptom equally across the entire plant whereas with nitrogen it initiates in young top leaves and progresses at unequal rates throughout the plant. The reddish tones on the undersides of leaves is not as pronounce in the case of sulfur deficiency, it is usually a pale red to pinkish.

A phosphorus deficiency will also lead to signs of chlorosis differing somewhat from that of nitrogen. Phosphorus deficiencies will first appear in older growth, nitrogen in new growth. Leaf damage with phosphorous initially appears as dark green to blue green patches. Only when the deficiency is severe does the foliage turn a red – purple hue.

A deficiency in molybdenum is also similar but rarely display reddish discoloration that a lack of nitrogen will on the leaves undersides.

Causes of Nitrogen Deficiencies in Hydroponics

The first and most obvious cause is simply a lack of Nitrogen in the solution. Adding a high nitrogen fertilizer/nutrient should remedy the situation within a day or two and green, lush growth should follow.

Improper pH in the root zone is a common cause of nitrogen deficiency in plants. pH requirements vary with different crops, if they are in the wrong parameters some nutrients are locked out while others are available in over abundance. A pH of below 5.5 and nutrients such as iron become easily accessible while vital nutrients such as nitrogen become locked out or stifled. As a rule of thumb the optimal pH range is 5.8 to 6.3 . However this is subject to variation depending on the plant or plants in question.See : pH in Hydroponics.

A well balanced nutrient solution generally contains in the ballpark of 15% of its nitrogen as ammonium coupled with ample phosphorous and trace elements, the solution alone should sufficiently regulate pH within the 5.8 to 7 pH range till it is flushed and changed.

If you need to get Nitrogen to the plants ASAP and can’t wait till the next flush foliar sprays are an option.

Adding nitrogen via the solution will at times have a chain reaction interaction with other process and nutrients. Commonly used as nitrogen sources are calcium nitrate, potassium nitrate and ammonium nitrate. All of which contain other elements calcium, potassium and so forth.

A foliar spray can work wonders very quickly. For a severe nitrogen deficiency, when the plants are in the pre flowering or grow phase of their life cycle, a foliar spray of synthetic nitrogen which is generally mixed with a few other nutrients can produce results in a matter of hours. Synthetic Nitrogen for this purpose is sold under several trade names including Revive and TruAmino. See: Foliar Nitrogen

An excess of Nitrogen will turn foliage a very dark green and produce an over abundance of new foliage. This may seem like a good thing but it really isn’t. If you are growing a leafy vegetable or herb, the excess nitrogen can lead to a bitter unpalatable taste. If you are growing a fruit bearing plant – it shant bear very much fruit and what it does will be greatly diminished in quality. It will also weaken many of the plants defenses and make them less tolerant of temperature fluctuations and susceptible to disease, drought and insects.

Extreme excesses of Nitrogen are known as “Nitrogen Toxicity” . Affected Plants are commonly very tall but thin and spindly. Foliage appears a lush dark green, however plants are frequently diseased due their weakened immunity. Plants usually fail to bear flowers or fruits, because they have over-dosed on nitrogen.

To treat Nitrogen Excess / Nitrogen Toxicity flush the entire system and for a few days run straight water – either Reverse Osmosis or Distilled. When you do re-initiate the nutrients use a low nitrogen formula, as ample nitrogen that a flush alone can not remove, is more than likely still in the plants cells. 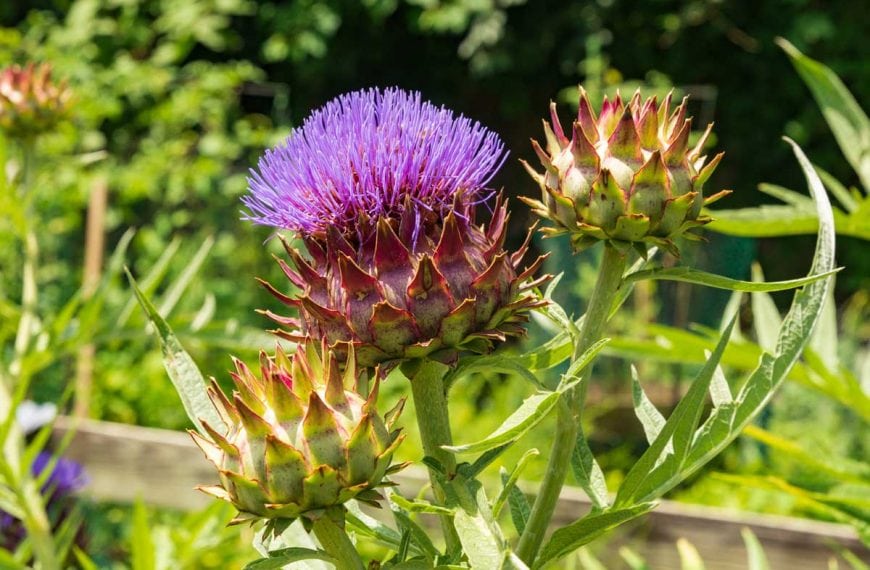