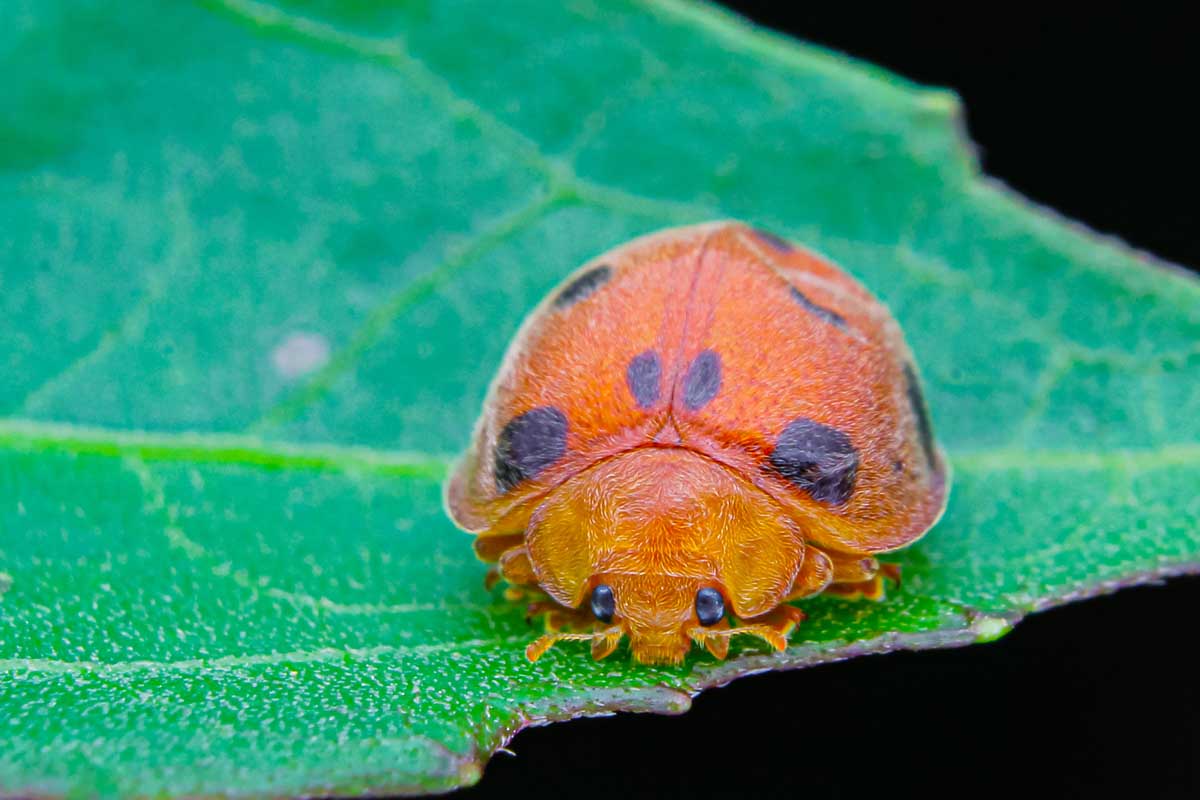 About the Bean Beetle

Both the adults and larvae of this species will cause major crop damage to beans. They feed on both the leaves and bean pods . In heavy infestations, the tissue between the leaf veins may be completely skeletonized.

Adult bean beetles are pale yellow to copper colored with 16 black spots on their outer wings. They are sometimes mistaken for a lady bug. Adults lay egg clusters in early summer, the yellow eggs will appear on the underside of the leaves.

As the eggs hatch yellow larvae covered with black-tipped spines emerge and commence devouring plants. The larval stages are responsible for the greatest damage to bean crops. They feed on the underside of the leaves for four to five weeks before they pupate. Adult beetles emerge within a week.

The dog days of summer is when they wreak their greatest damage. All life stages of the Mexican bean beetle can be found simultaneously during the hot summer months. Check the undersides of foliage for eggs, larvae, pupae, and adult beetles. The loss of leaf tissue due to their heavy feeding, will leave a skeletonized leaf with just the veins remaining.

These beetles are less of a problem in Lima beans but appear to adore certain types of snap beans and wax beans. Soy beans work well as a trap crop.

3. Pyrethin is effective, but must be reapplied on a regular basis as it breaks down in sunlight quickly.

4. Remove and destroy any bean plants that are heavily damaged and infested to prevent regeneration of the species. Remove plant debris from the garden at the end of the season if they have been a problem as well to reduce overwintering sites for the adult bean beetles.

5. Hand picking of adult beetles and larvae is somewhat effective in light infestations. It is also important to crush any egg clusters you come across on the underside of the leaves. In severe infestations these methods are not particularly effective.

6. Cultivate the soil around bean plants before and after planting to destroy eggs and larvae.

8. Inter-plant Garlic, Rosemary, Petunias or Marigolds amongst your beans, all are known to deter the bean beetle.

9. Neem Oil and Beauveria bassiana are organic pesticides effective against this pest. Horticultural oil or insecticidal soap can help to control the larvae.

Beauveria bassiana is a naturally occurring fungus that acts as a parasite on various insect species, bean beetles being one of these. 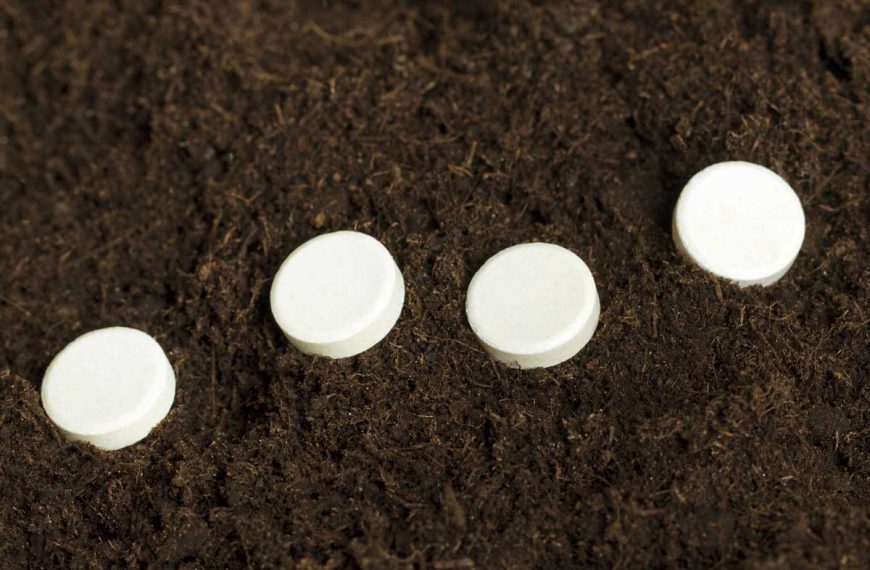