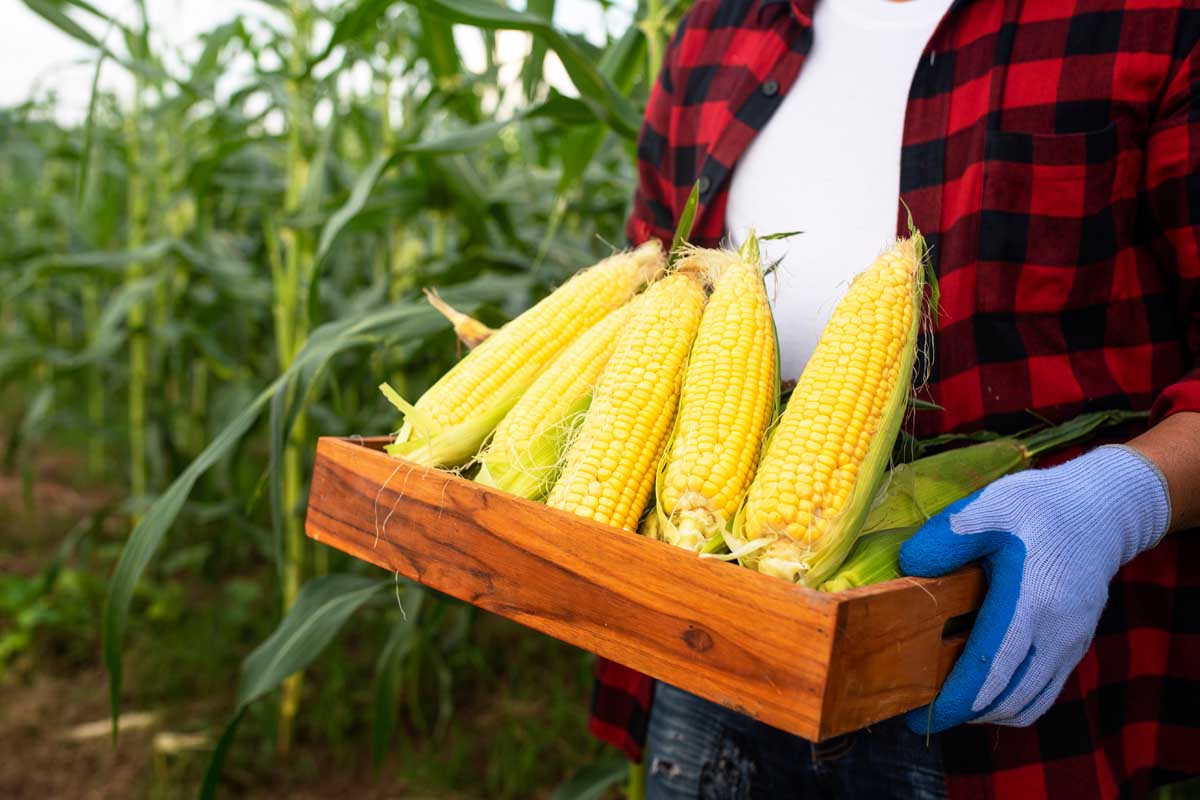 The large array of varying varieties of sweet corn available to the Home Gardener leaves open the temptation to try out several varieties in the Garden, to gauge your favorites and to fill varying needs. This in of itself, is not a bad idea but the different varieties need to isolated from one another.

Corn is wind-pollinated, pollen from different varieties will pollinate their neighbors as well as their own. The results are frequently not favorable. Not only will you not get ears of corn true to the variety you planted but the affected ears are quite often inedible, sometimes hard and gritty and not as sweet or tender.

If you’re growing feed corn, this doesn’t matter much- but for your own table you want the best flavor and quality possible.

Modern hybrid corn has lead to a large array of Standard, Normal sugary, Sugar-enhanced and Super-sweet sweet corn many of these hybridized versions of the basic ear of corn stay sweet much longer after harvest. Many home gardeners have switched over to the sweeter hybrids, some still prefer the traditional heirloom varieties of sweet corn.

The genetic attributes responsible for sweetness in corn result from genetic engineering [GMOs] as well as from natural mutations in field corn. Through controlled cross breeding, plant breeders create hybridized corn in which desired attributes, such as sugar production replaces starch-producing genes. The wrong type of pollen will wipe out the breeder’s accomplishment by reintroducing genes that were previously bred out, leading to tough tasteless and starchy kernels.

Genes for supersweet corn varieties are recessive, they’re affected by any other corn that crosses with them.

The genes of yellow corn are dominant over white corn genes. If a yellow and a white variety cross, the white corn will more than likely have some yellow kernels. Yellow corn, in this scenario wouldn’t be harmed by the cross pollination.

Popcorn and feed corn [field corn] have genes that are dominant over any sweet corn genes. If a cross takes place with either of these and sweet corn, the sweet corn will more than likely be tough ,starchy and inedible.

Isolating different varieties of corn requires a minimal separation of a 100 feet between plantings and may not be feasible in a small garden. The 100 ft. rule will minimize he potential for cross breeding, although it is still possible – the odds of it occurring are vastly diminished.

One strategy to prevent cross breeding, which is much more feasible in small gardens, is to stagger planting times, maturation 14 – 18 days apart is optimal. Select varieties with different maturation intervals to avoid them both from releasing pollen simultaneously. You may also want to start some indoors and transplant outdoors ,so they will be more mature than their cousins which are just beginning to sprout elsewhere in the garden.

Another tactic, if your yard is large enough, is to plant the dominant corn variety downwind from any variety that will suffer by their cross breeding. The wind swirls constantly, so if you’re not certain what direction the prevailing wind blows in your area, check with your local weather service, or put a wind sock or weather vane in the yard and track the dominant direction. 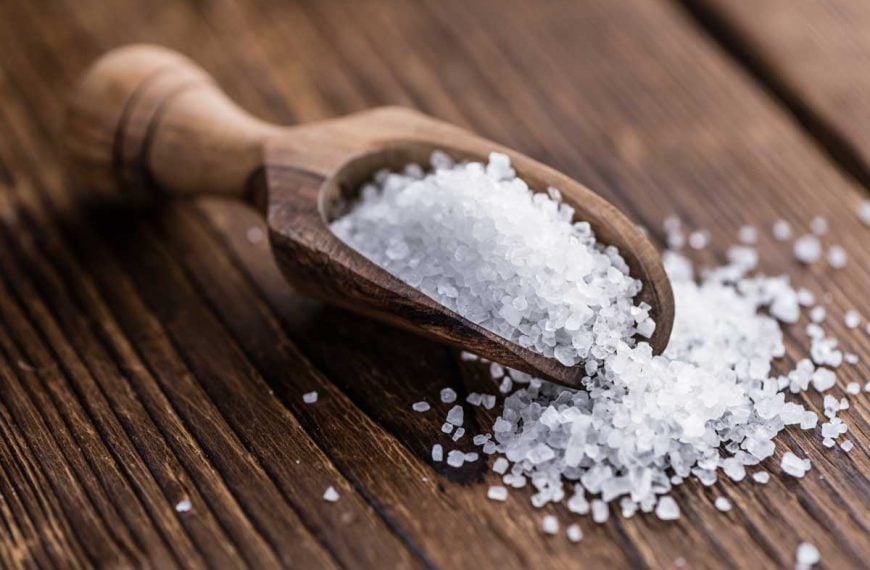 What Is Pickling Salt and Can Table Salt Be Used Instead?