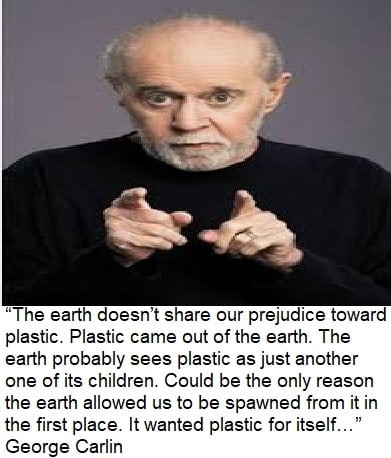 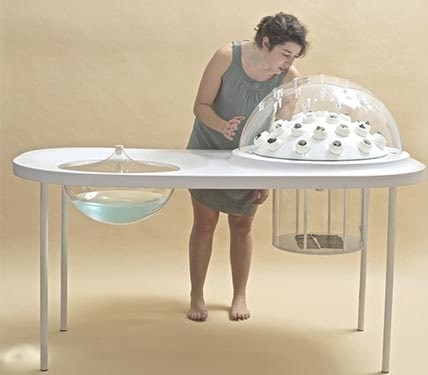 We live in a plastic society, one that is currently incapable of ecologically disposing of the plastic waste it produces. We are basically wallowing in our own refuse and our neighbors on this planet, the wildlife and environment are paying the price as well. Plastic as it slowly [very slowly] breaks down produces toxic pollutants that cause land, water, and air pollution. Although it can take centuries for plastic to fully break down, the chemical residue it emits enroute are long lasting and nearly instantaneous.

A newly-discovered mushroom could potentially play a pivotal role in reducing plastic pollution. Pestalotiopsis microspora is a species of fungus discovered by Yale University students Jonathan Russell and Pria Anand. Russell and Pria Anand wrote in the journal ‘Applied and Environmental Microbiology’, that the enzyme the fungus uses to decompose plastic has been isolated. While man does not live by bread alone this rare species of mushroom can subsist on plastic alone. Pestalotiopsis microspora ingests plastic–polyurethane and converts it into purely organic matter.

Another bizarre property of this fungi is that it is also capable of living without oxygen. meaning that the rare breed of mushroom could be utilized to deep clean landfills from the bottom-up.

Now about that edible part – Pestalotiopsis microspora is microscopic and rare, not really bulky enough to compete with portobello or shiitake in the culinary realm and it is really not known if we can even eat it. I mean you probably could try and eat it – but its possible you’ll only be abe to eat it once. However – it has cousins in the fungi realm, other plastic eating fungi which are edible, non toxic and I would like to say delicous but I’ve never tried any, although I’ve been hunting around.

At Utrecht University in Holland more well known members of the mushroom clan were isolated along with plastic wastes, no other food sources were available to them. They were stored in a climate controlled environment — and lo and behold their precious little fungoid roots consumed the plastic waste and converted it to an edible biomass of mushrooms – oyster, crimini and so forth.

The mushrooms produced by the plastic eating mycellium was free of toxicity associated with plastics and as per researcher Katharina Unger – they tasted good. “…sweet with the smell of anise or licorice.” is how she described them. 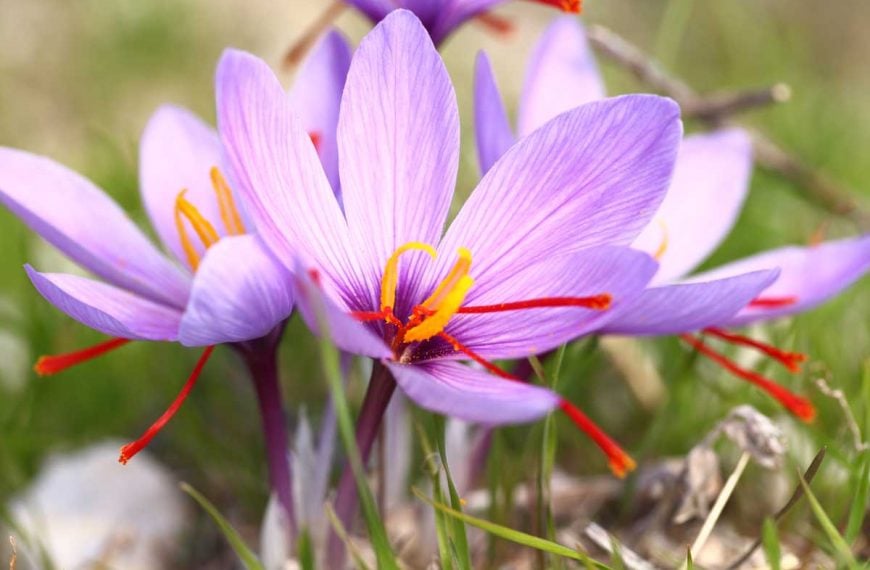 How to Grow and Harvest Saffron Crocus Flowers