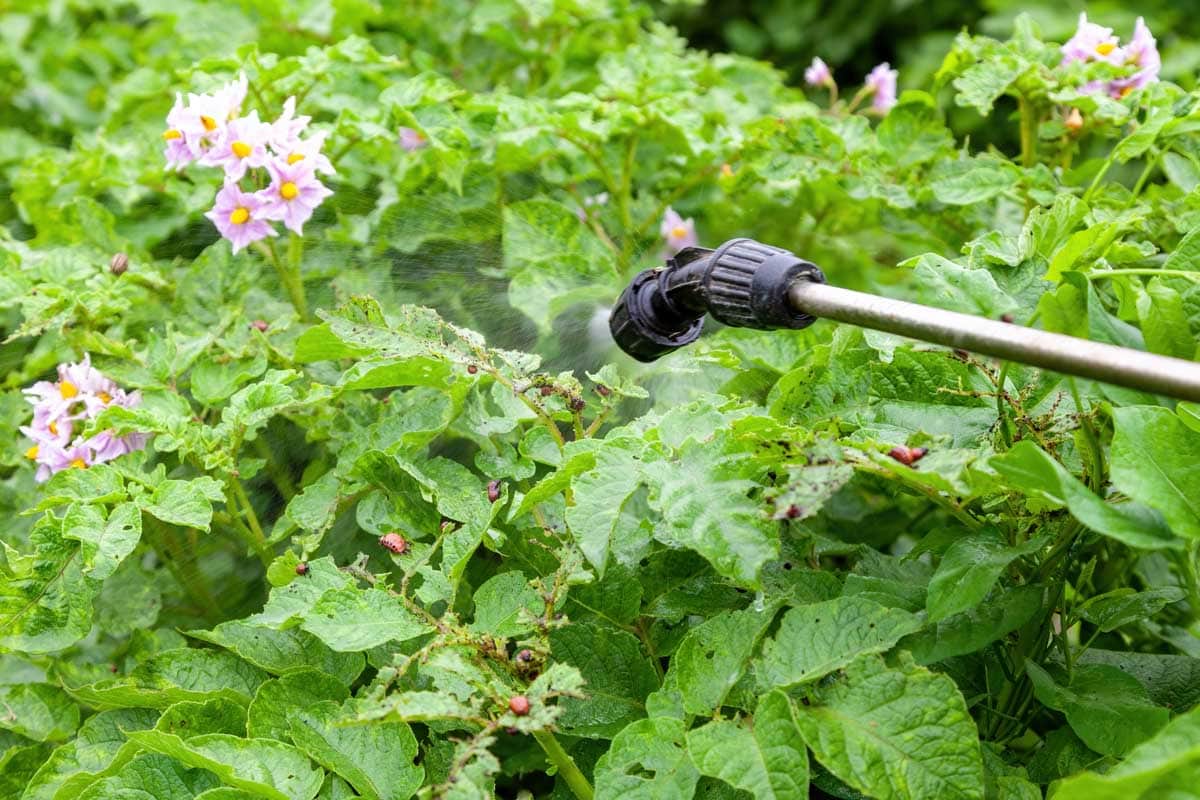 Killing off all of the insects in your yard or garden is not a desirable goal, vibrant and healthy ecosystems require an abundance of microbes, fungi and beneficial insects.

Growing together all those elements that encourage life and lush growth, a microcosm that includes vegetables, fruits, trees, bushes, weeds, flowers, reeds, microorganisms, water, nutrients, insects, frogs and toads, spiders, and last but certainly not least the birds and the bees.

Natural and DIY pesticides can be highly effective at ridding your garden of harmful invaders from the insect realm, but safe enough to prevent poisoning you , your family and our eco system.

Bacillus thuringiensis -“Spores and crystalline insecticidal proteins produced by B. thuringiensis have been used to control insect pests … often applied as liquid sprays. They are now used as specific insecticides under trade names such as Dipel and Thuricide. Because of their specificity, these pesticides are regarded as environmentally friendly, with little or no effect on humans, wildlife, pollinators, and most other beneficial insects and are used in Organic farming.

Bacillus thuringiensis serovar israelensis, a strain of B. thuringiensis is widely used as a larvicide against mosquito larvae, where it is also considered an environmentally friendly method of mosquito control. Formulations of Bt that are approved for organic farming in the US are listed at the website of the Organic Materials Review Institute . ” Wikipedia

Neem oil is a relatively new botanical insecticide. It offers broad range insect control. Its active ingredient Azadirachtin is harvested from the seeds of Azadirachta indica, commonly known as the neem tree or margosa tree. It is not highly toxic to mammals.

The Neem is a fast-growing broad-leaved evergreen. Neem trees grow in Southern Asia, Africa, and Australia. In recent years they have been successfully grown in areas such as Florida and South America

The Neem tree contains an unusually high number of potent compounds, notably the chemical found in its seeds – azadirachtin. It’s strong resistance to termites makes it a useful construction material.

It is Non Toxic and safe to use on all vegetable plants up till harvest. It works best against soft-bodied insects such as aphids, caterpillars, mealybugs, spider mites, and whiteflies.

Nicotine sulfate is toxic to most warm-blooded mammals and requires extreme caution when handling and applying.

It kills insects by disrupting their nervous systems, causing vital functions to cease …. Death. In Victorian England tobacco was steeped in water to manufacture it, it was then sprayed onto plants and sometimes livestock to ward off insects

Nicotine sulfate is not recommended, nor is it readily available, there are more suitable organic insecticides available.

Pyrethrin biopesticides are widely-used organic insecticides made from the chrysanthemum plant commonly known as “mums” .Pyrethrins can incapacitate most insects immediately, However, many insects will recover from its effects unless pyrethrins are combined with other insecticides.

Rotenone insecticides are made from the roots of the Leguminoceae or Fabaceae plant family. Rotenone insecticide is mildly toxic to humans and many animals, fish in particular. It stops insects from feeding, leading to their death via starvation.

Ryania comes from the stems and roots of the South American shrub Ryania speciosa. It acts as a stomach poison, keeps insects from feeding leading to death.

Ryania is moderately toxic to mammals, if ingested.

Sabadilla, manufactured from the seeds of the South American sabadilla lily, is possibly the least toxic of all organic insecticides.

It is sold as a powder and is a contact poison unfortunately due to its low toxicity sabadilla may not stop all insects.

It is effective against leafhoppers, stink bugs, thrips, most caterpillars, and squash bugs. It repels slugs, snails, and many crawling pests. It is toxic to honeybees. It degrades rapidly on exposure to sunlight and leaves very minimal trace toxicity.

Diatomaceous earth is a natural substance made from fossilized algae. In addition to its multitude of uses, it functions as a natural insecticide. It is not toxic in the least bit, it works against undesirable bug via its abrasive qualities.

Dust the soil surface around your plants, where it will eliminate snails and slugs and soft-bodied crawling insects. Reapply after every rain.

Oil sprays, Homemade insecticide made from vegetable oil and a mild soap will push back insect populations of certain species. Sap sucking insects such as aphids, thrips and white flies are most effected. Blend 1 tablespoon of castille soap or a mild liquid soap such as dawn for every cup of vegetable oil. For every cup of this concentrate, dillute with roughly one quart of water. Cover it and shake it vigourously before each use, as it easily seperates. Spray directly on affected plant surfaces. The oil coats their bodiesand suffocates them. It works in much the same wayas more costly horticultural spray oil.

Garlic is an awesome companion plant, it accumulates sulfur, a naturally occurring fungicide which will help in the garden with disease prevention. Garlic also is helpful in pest suppression, it discourages aphids, flea beetle, Japanese beetle, fungus gnats, codling moths, cabbage loopers, ants, snails and spider mites as well as vampires and members of the opposite sex. There is also some proof that it deters mammalian herbivores such as rabbits and deer.

In addition to interplanting it in your garden a spray can also be made from it. 5 cloves of pulverized Garlic.

*Optional – I tspn. of Baking soda which has anti-pest qualities of it’s own, as well as anti fungal properties.

*Optional – I like to sometimes add a small amount of Epsom salts, which not only provides plant nutrients but also allow more minerals to be absorbed via the root system. Excessive foliar Epsom salt applications will cause leaf burn, especially when applied on a hot, summer day. Excessive Epsom salt use can also contribute to an increase in certain diseases so be sure to only use modest amounts and not on a continuous basis.

Crushed hot peppers are another item that can be added to reach a a wider array of insects.

Vegetable oils are sometimes added as they work like a dormant oil spray and coat eggs and larvae suffocating them. These oils are not water soluble so will require vigorous shaking prior to each use. See Also: Garlic for Pest Control

Hot pepper sprays will also work as a natural insect repellent that is useful for a variety of different pests. It can be made fresh hot peppers or dried powders. A basic pepper spray can be made from water and powdered chille pepper. The recommended ratio is 1 tablespoon is 1 tablespoon per quart of water, but a tad stronger wouldn’t hurt. Add a few drops of a mild liquid soap to each quart. Personally I prefer to mix this concoction in with the Garlic spray mentioned above.

Tomato plants contain a natural alkaloid [glycoalkaloid] called tomatine sometimes referred to as lycopersicin which possesses antimicrobial, fungicidal, and insecticidal properties. Other Solanaceae Alkaloids found in the tomato plant also have similar properties. Insects particularly herbivorous insects that chew leaves or suck sap can be combated with this alkaloid and it is something you can easily make yourself. See: Tomato Leaf Spray

Cinnamon is effective in controlling nematodes. It is not an alternative insecticide, but it is an inexpensive remedy for Ants, cinnamon is a good deterrent. It also repels Moths as effectively as moth balls. It has also been suggested against slugs and some beetles but none of this is documented. See: Cinnamon Fungicide and Rooting Agent 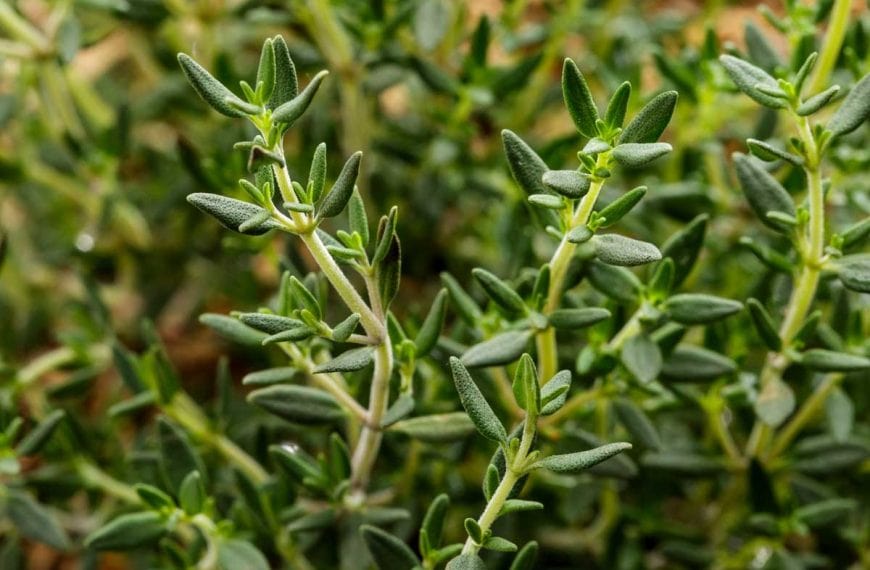 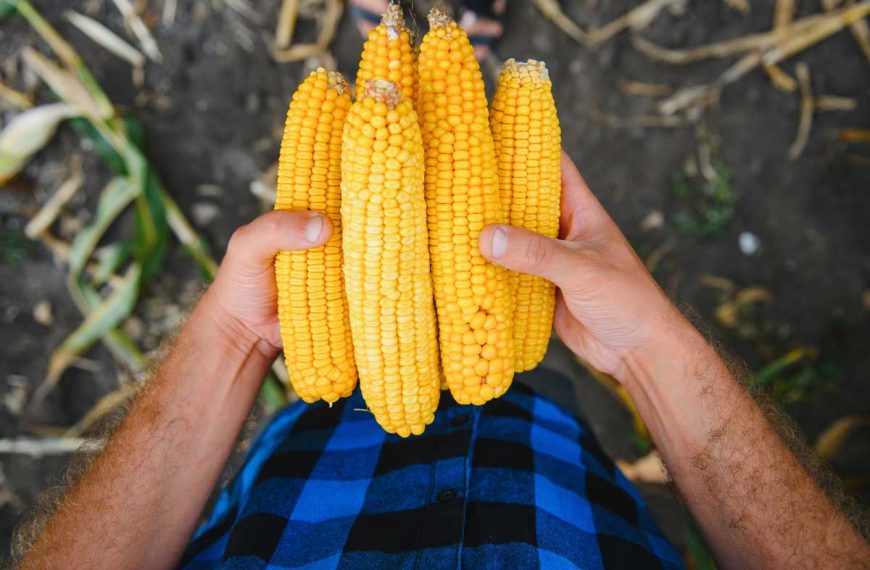